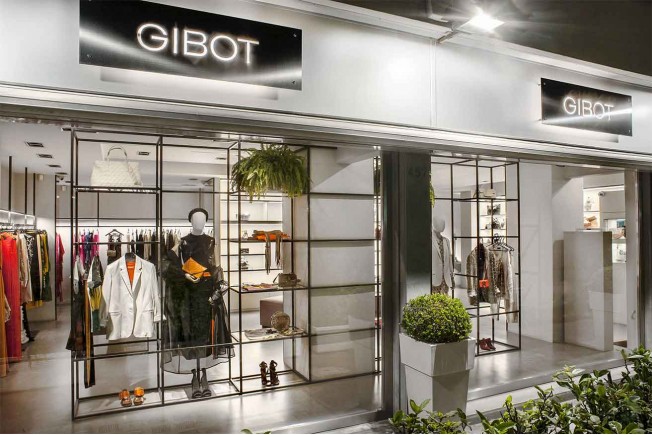 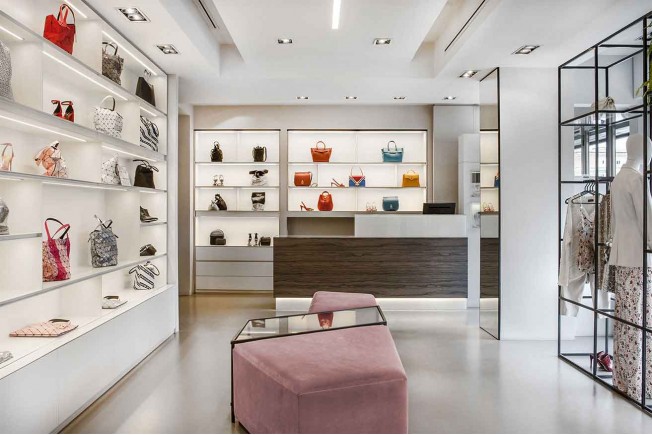 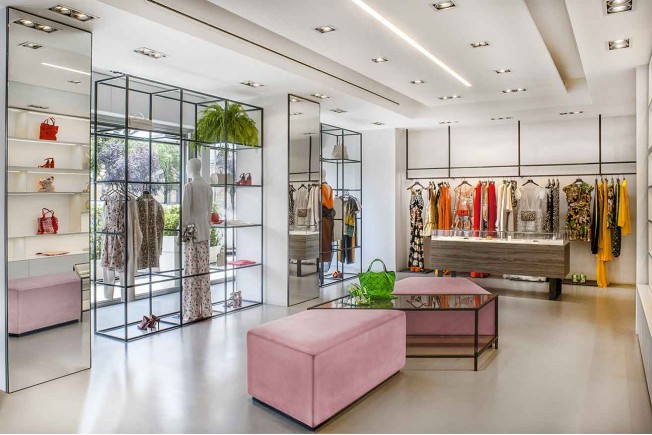 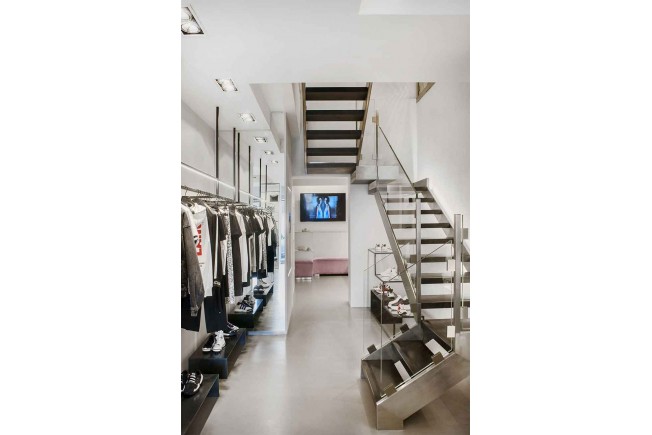 Gibot was founded in Rome in 1956 thanks to the entrepreneurial and human qualities of Giuseppe Bottiglieri and his wife. Those qualities were also transmitted to their two children Fabrizio and Eliana, who have followed the example of their parents and have made sure that Gibot became an established reality in the capital and a reference point for the Roman customers. In Italy and especially in Rome it is well positioned in the fashion and accessory sector.

As evidence of this, on 30 March 2009 Fabrizio Bottiglieri was awarded the title of Cavaliere del Commercio by the Councilor for productive activities Davide Bordoni in the presence of the then Mayor of Rome Gianni Alemanno.

Gibot srl has always enjoyed esteem and confidence on the part of customers who habitually frequent the store and have increased exponentially in recent years. The clientele is vast and also includes celebrities both in the entertainment world, in sports and in music.

The solid synergy between the service offered at the point of sale and the quality of the products sold is rewarded by great trust on the part of the trade and the end customer.
Since 2014, given the continuous demand for products from all over Italy, Gibot is also present in online sales and shipments in Italy and around the world.

The Gibot reality has expanded over the years to today have as many as three stores: man, woman, child. In 2016, the store premises were completely renovated, including entire spaces dedicated to emerging designers that today embody the expression of novelties in the fashion world, help to refresh the image of the store and satisfy the ever more demanding clientele that needs continuously of new stimuli and emotions.