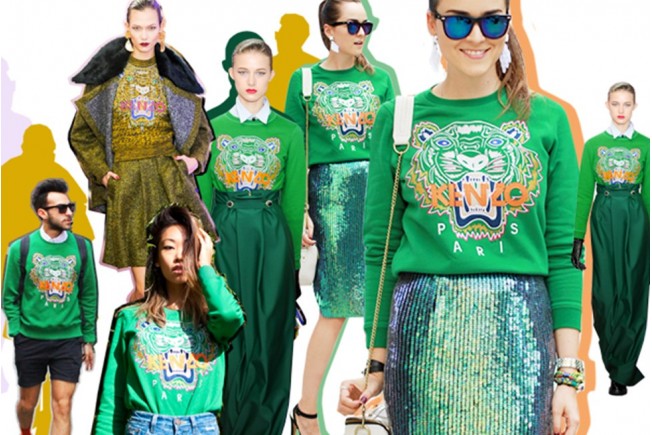 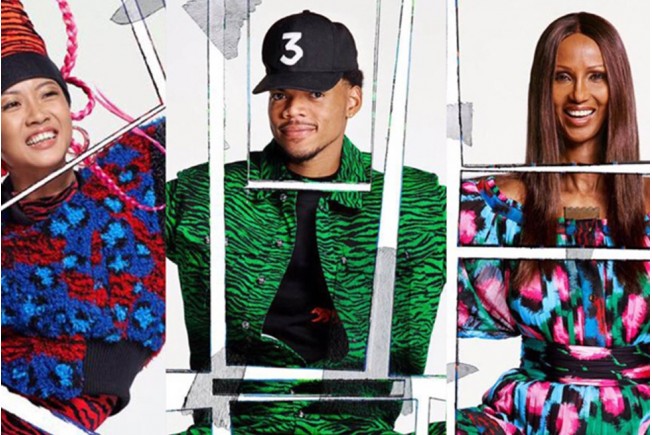 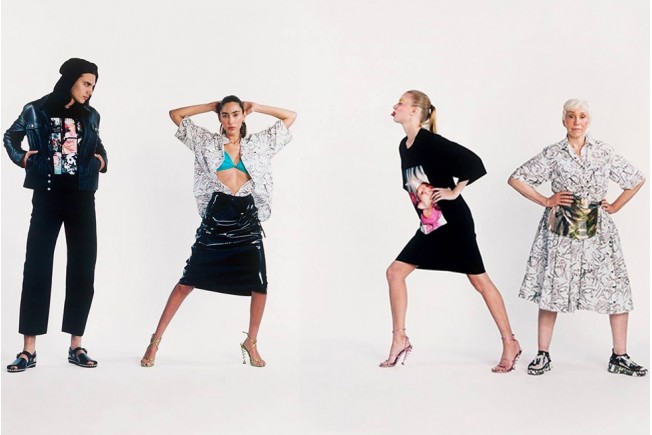 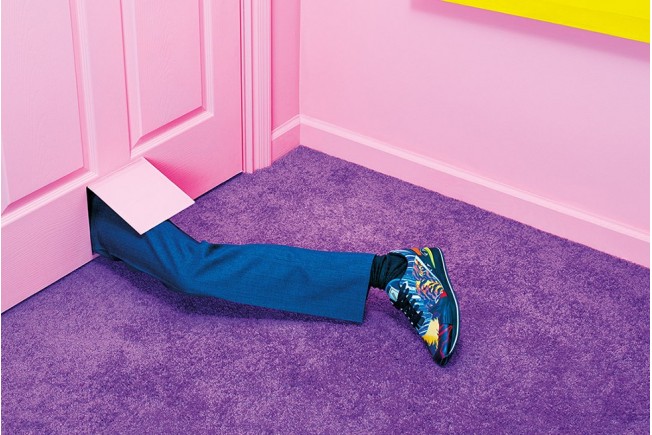 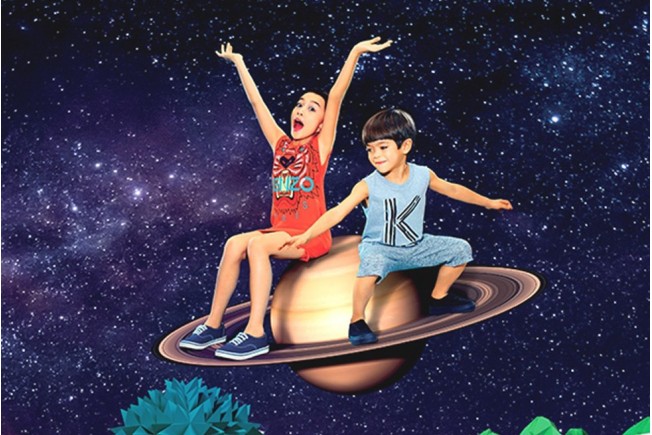 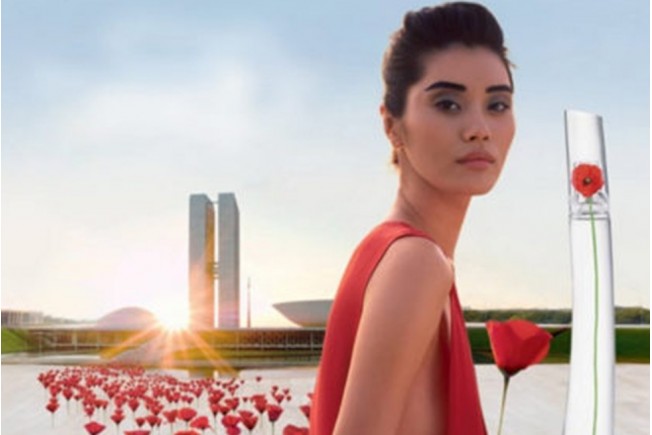 Kenzo, when the jungle meets fashion.

The fashion designer Kenzo Takada was born in Japan and moved to Paris in 1964 to start his fashion career. In 1970 he founded Kenzo and he became immediately famous for using Asian and Japanese influenced style with the expert construction of European high fashion. He started out with a 'Jungle Jap' boutique located in Paris that Kenzo renovated himself decorating it in jungle inspired decor. It was also the venue of his first show. He began with handmade women's clothing, then in 1983 Kenzo started designing men and then kids and home collections in 1987.

In 1988, his women's perfume line began with "Kenzo de Kenzo", "Parfum d'été", "Le monde est beau" and "L'eau par Kenzo". His first men's fragrance, "Kenzo pour Homme", in 1991. "FlowerbyKenzo", launched in 2000, and has since become a flagship fragrance for the Kenzo Parfums brand. In 2001, a skincare line, KenzoKI was also launched.

Kenzo Takada announced his retirement in 1999, leaving his assistants in charge of his fashion house. In 2003, Italian designer Antonio Marras joined the brand and was named creative director in December 2008. Two years later, Kenzo turned to a different type of design by launching Gokan Kobo, a brand of tableware, home objects and furniture.

It was announced in July 2011, that Marras would leaving his creative directorship at Kenzo and be succeeded by Humberto Leon and Carol Lim, the duo behind cult US clothing store Opening Ceremony. Their aim is to shake up the 'jungle' world of fashion. Their iconic tiger shirt and clothing has been worn by many celebrities and fashion bloggers. They also worked on many collaborations, specially the one with H&M released on November 2016 that aimed to put the brand in a worldwide popularity. 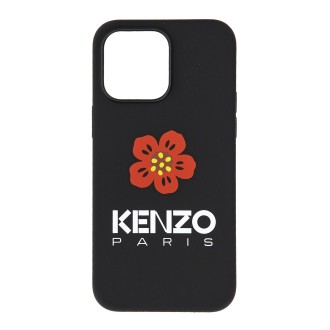 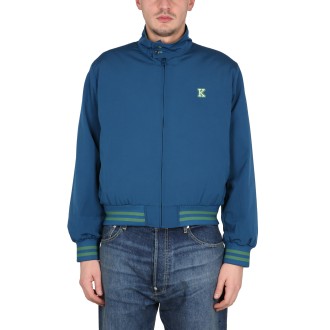 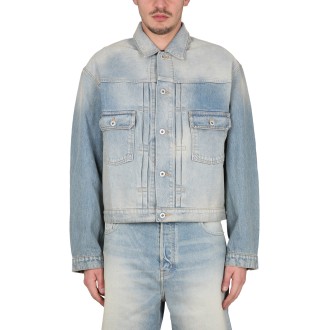 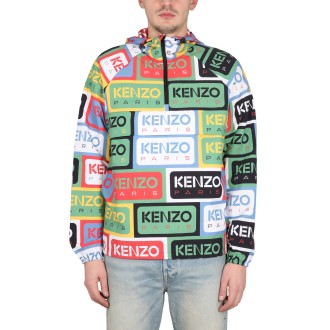 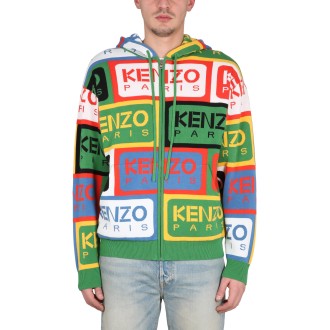 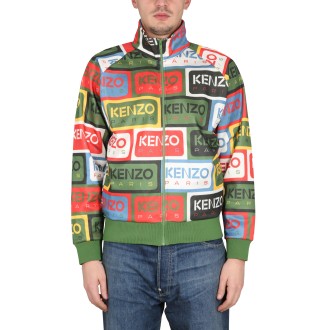 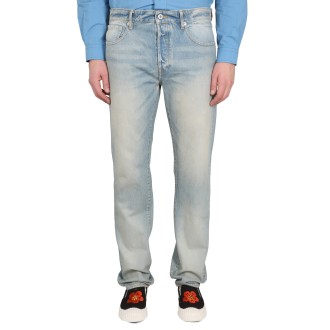 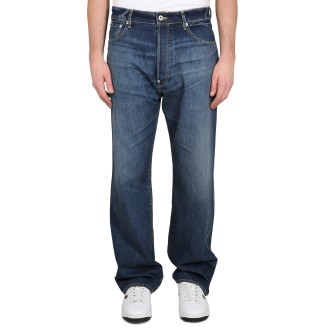 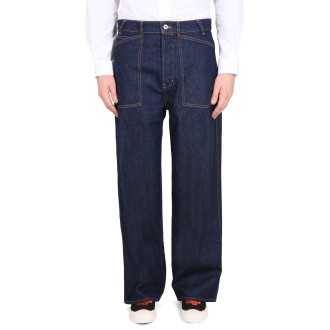 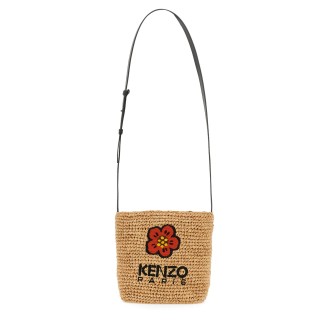 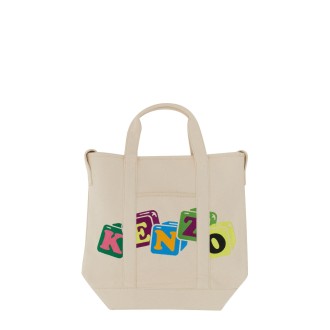 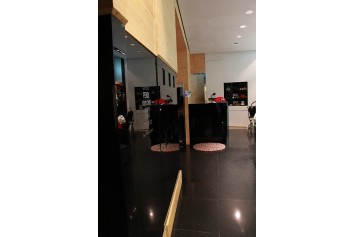 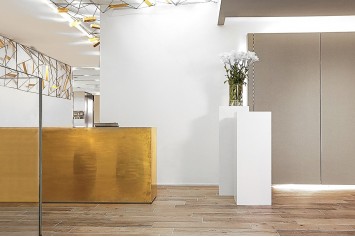 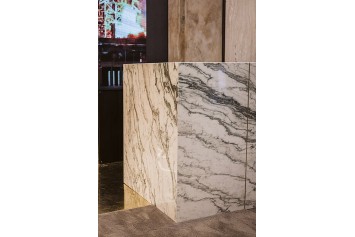