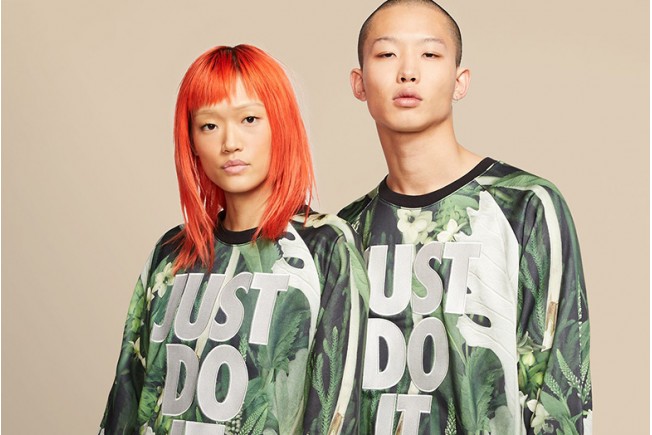 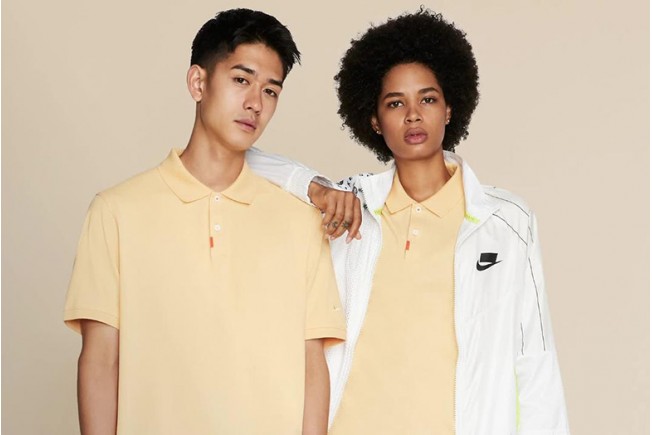 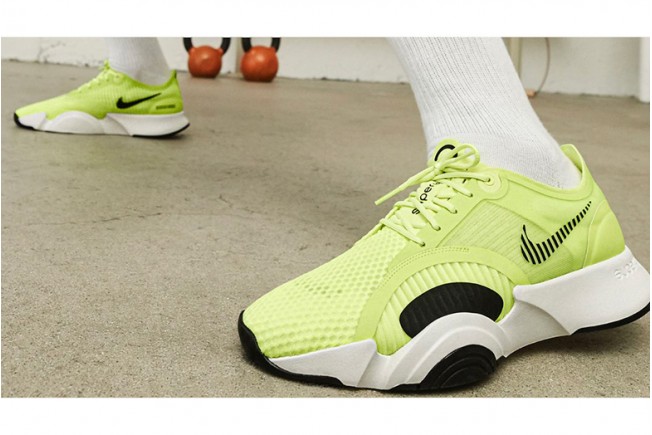 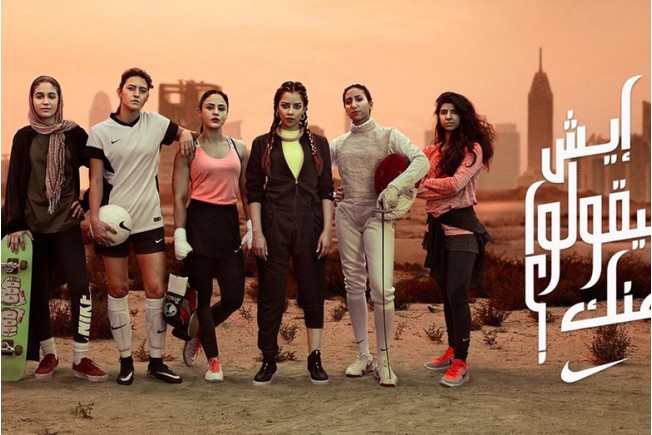 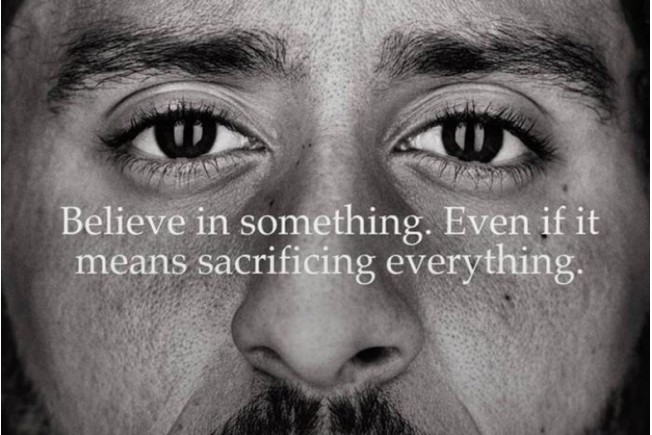 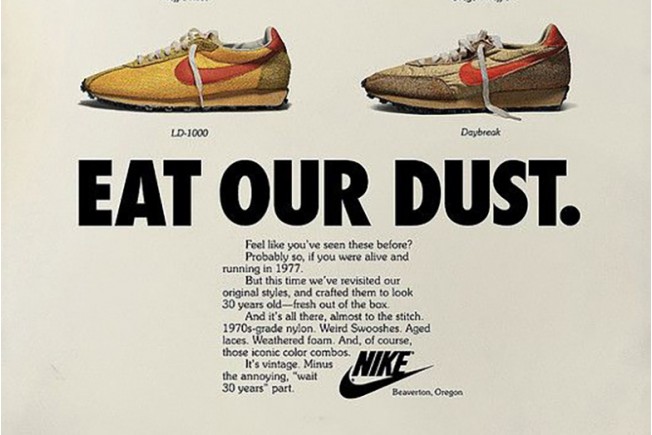 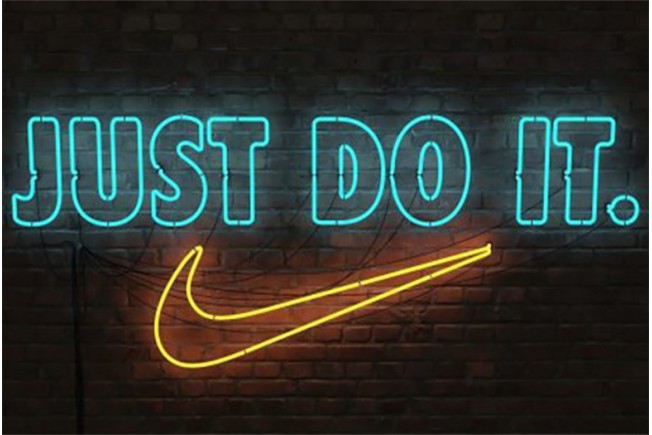 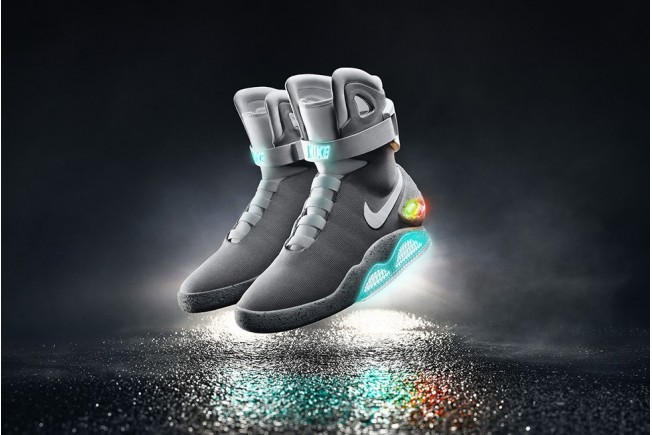 World-renowned sportswear giant, Nike was previously known as Blue Ribbon Sports (RBS) founded in 1964 by Phil Knight and Bill Bowerman. Phil Knight was a middle distance runner hailing from Portland who trained under track and field coach Bill Bowerman. Bill Bowerman was looking for ways to enhance his student’s performance and tried improving their shoes in his free time.

Originally called ‘Blue Ribbon Sports’, the brand was renamed Nike after the Greek goddess of victory, in 1971, at which time it also introduced its now iconic ‘Swoosh’ logo: the brand specializes in sportswear such as sneakers, tracksuits, t -shirts, tank tops or swimwear but also accessories such as bags, hats and any accessories necessary for sports. In recent years the brand has developed casualwear collections for men, women and children also thanks to the numerous collaborations with other brands, always keeping their image consistent.

With the rise of hip hop culture, Nike quickly became a status-symbol amongst 1980s youth culture and sneakerheads, and proceeded to earn endorsements from notable athletes such as Michael Jordan and LeBron James.

Their collection of sought-after footwear, such as the cult-classic Air Max and Air Force 1s, earned them their reputation as an influential unisex sportswear brand, with innovative performance-driven features, like light air cushioning, DryFit and Flywire technology, and Lunarlite foam. 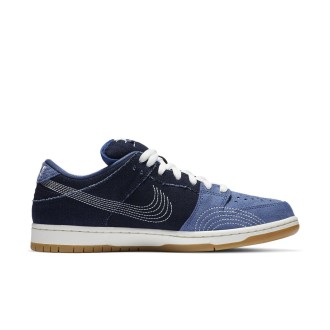 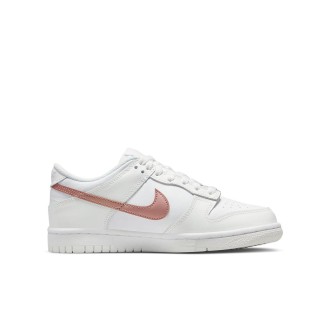 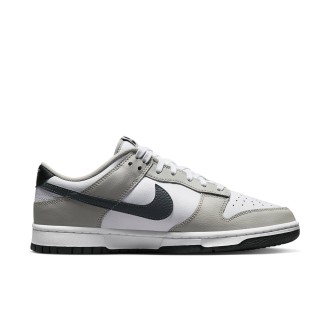 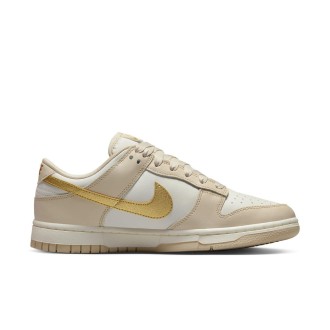 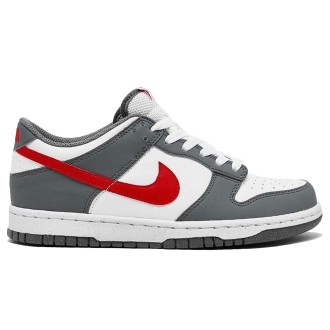 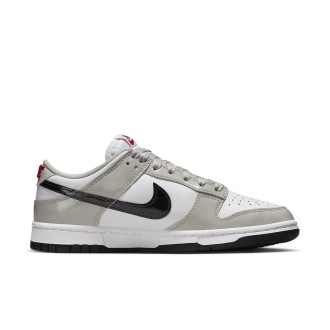 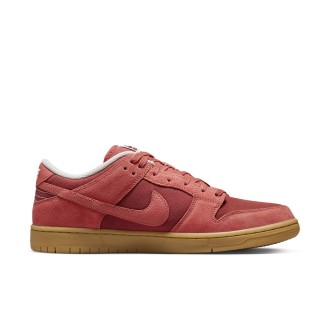 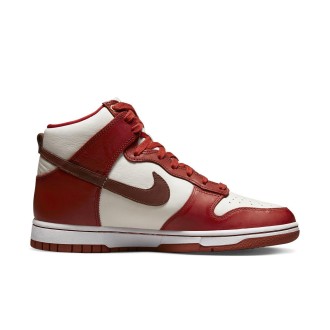 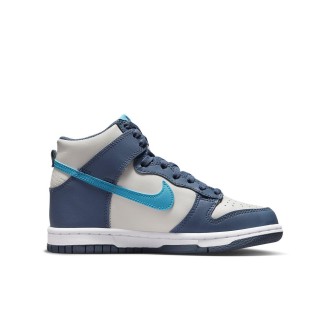 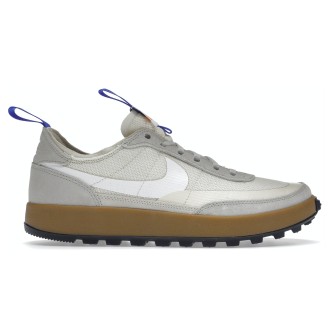 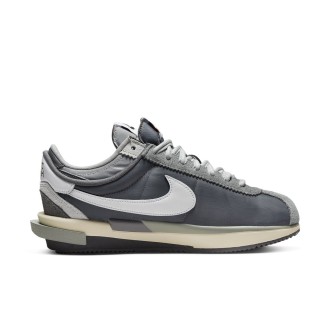 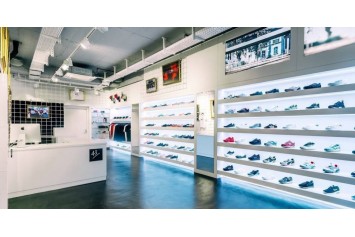 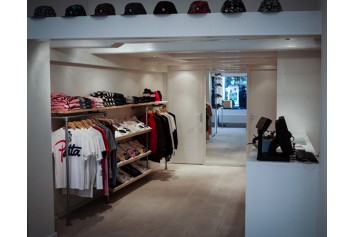 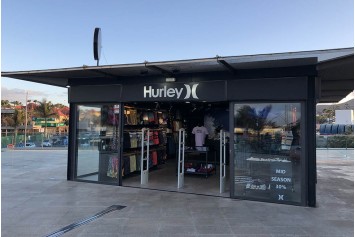 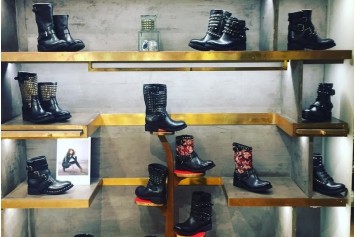