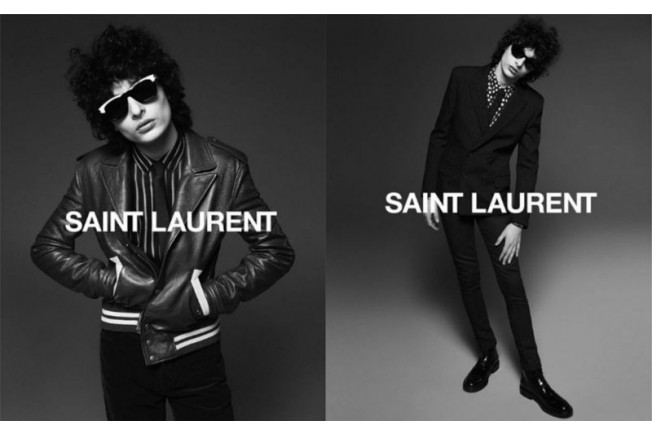 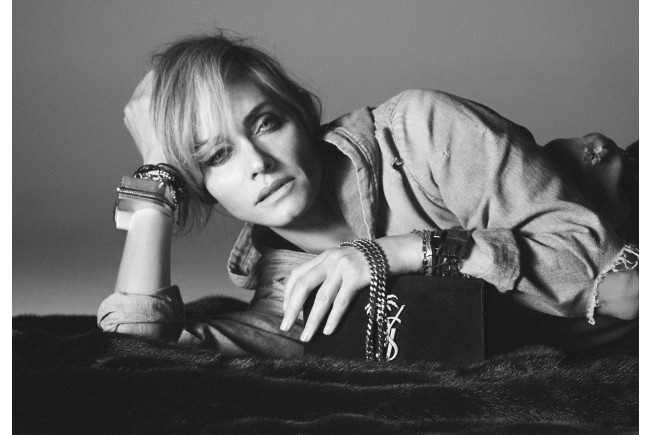 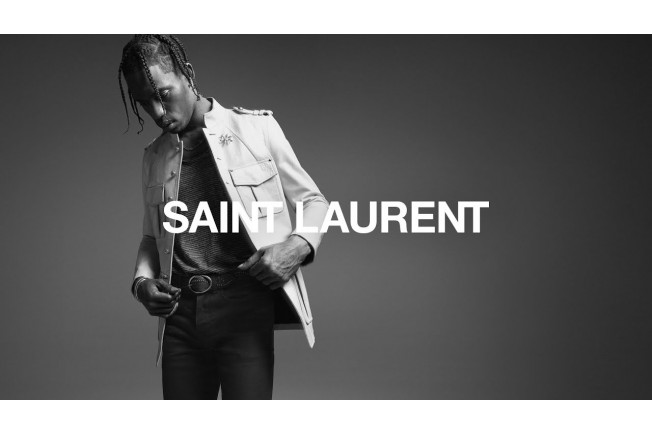 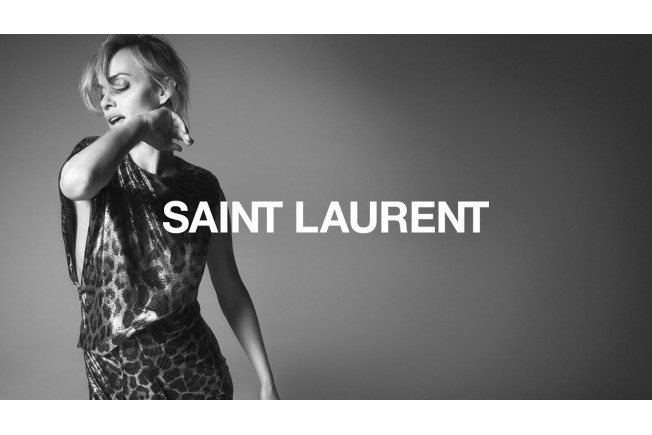 Saint Laurent know how to make fashion an art

Founded in 1961, Yves Saint Laurent was the first couture house to introduce the concept of luxury ready-to-wear with the label’s 1966 "Saint Laurent Rive Gauche" collection, representing a critical first step in the modernization of fashion and revolutionizing the socio-cultural landscape.

Saint Laurent’s debut prêt-a-porter line set a standard of youth and freedom expressed with a sophistication that the designer would later carry over to his menswear collections.

Throughout the years, the house’s groundbreaking styles, including "le smoking" jacket, have become iconic cultural and artistic references, with its founder, the couturier Yves Saint Laurent, securing a reputation as one of the twentieth century’s foremost designers. 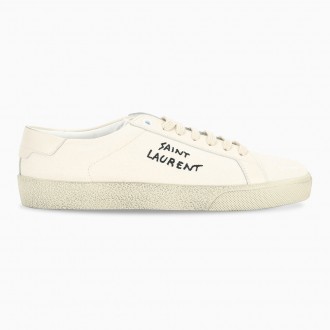 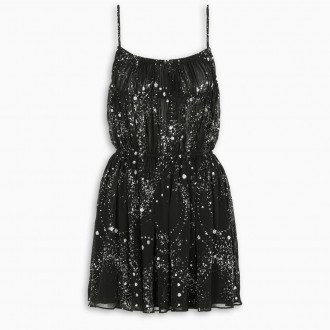 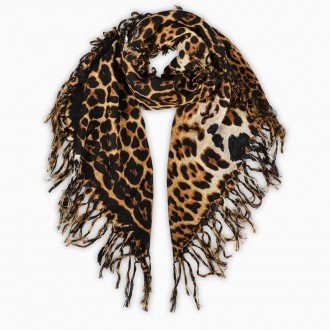 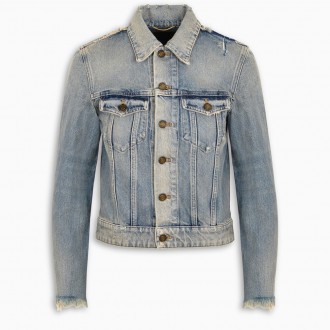 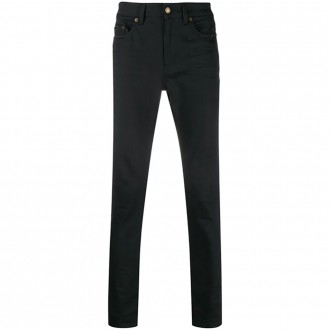 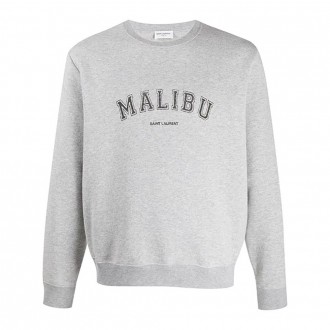 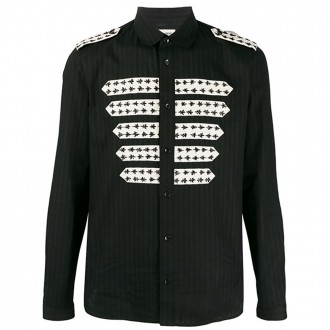 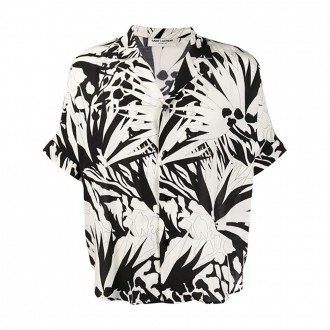 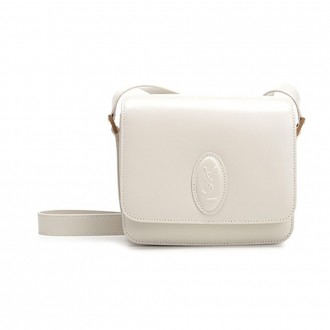 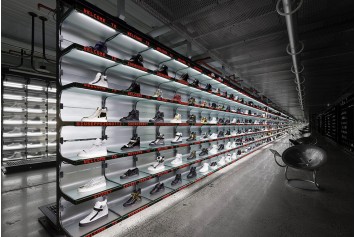 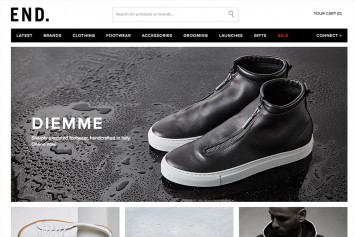 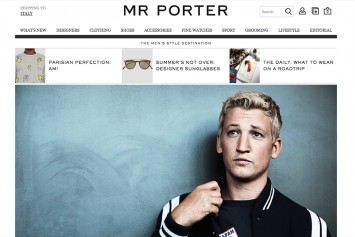 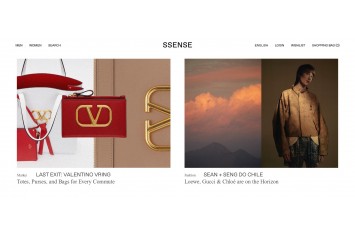 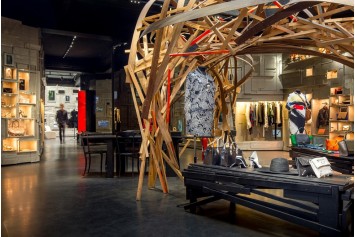