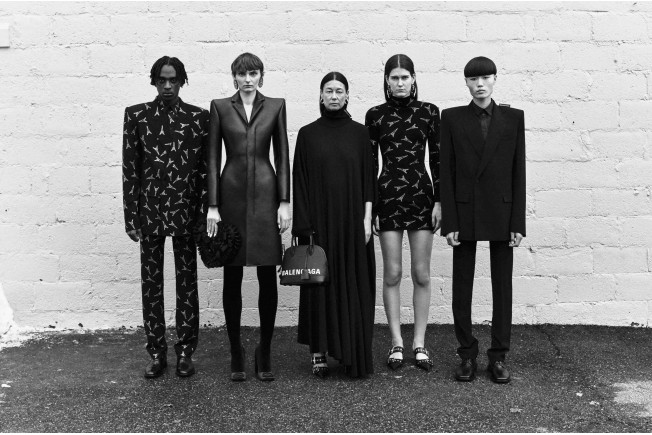 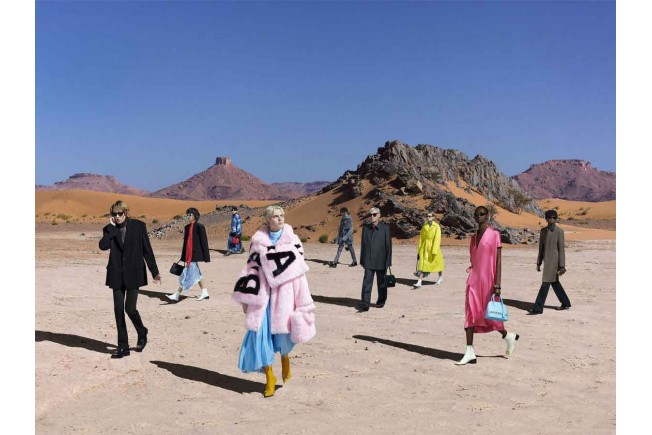 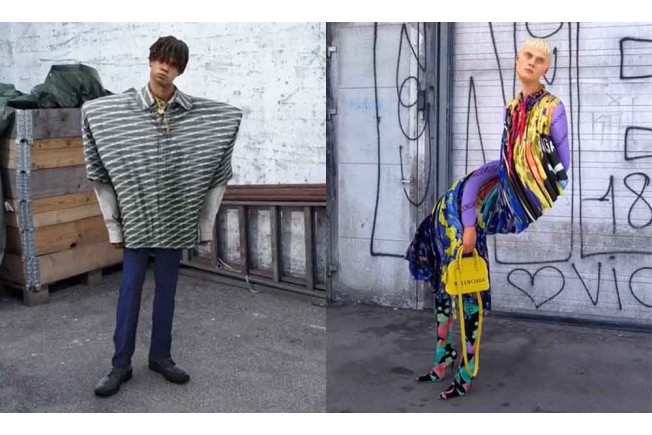 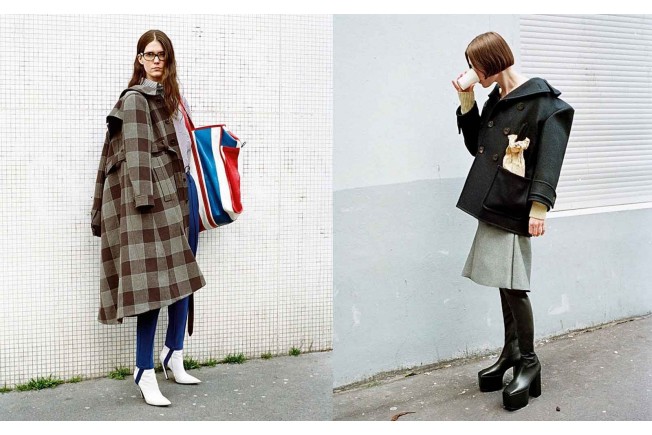 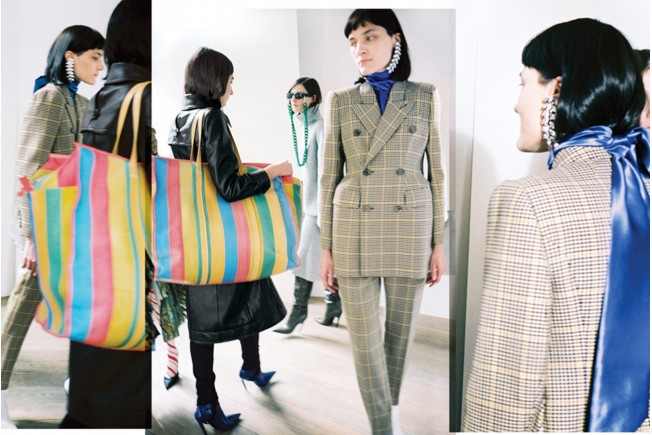 Balenciaga, a mix of innovation and refinement.

The Balenciaga brand was founded by the Spanish designer of the same name, Cristobàl Balenciaga, considered to be one of the most sophisticated high fashion couturiers to date. Today, however, the brand is synonymous with modernity and avant-garde characterized by masterpieces like the triple S sneakers, oversized jackets and shirts, ruined effect jeans, monochromatic dresses or with streetstyle patterns.

Cristobàl Balenciaga was born in northern Spain in 1895 and at the age of 22 he opened his first high-fashion atelier. After the closure of his boutique due to the civil war, in 1937 he decide to move to Paris. The first creations are simple, effective and full of bright colors. Cristóbal plays a lot with the female silhouette, giving life to cascades of frills and massive volumes.
During the '50s and 60s the Balenciaga signature was synonymous of high class, austerity in the architecture of the garments, but also revolution and change by making the fine fabrics and its drapes, the distinctive elements of the brand.

After the withdrawal of Cristóbal Balenciaga in 1968, and after his death in 1972, the maison was sold to the German group Hoechste, which gave life to the prêt-à-porter collections and a young and talented Nicholas Ghesquière was appointed new creative director. His contribution positively influenced the maison's recovery.

In 2002, on the other hand, with the purchase of Balenciaga by the Gucci Group, the brand also appeared in the men's world with the launch of the men's line.

The garments made under the creative direction of Ghesquière have essential, geometric lines and asymmetrical cuts. The designer brings a touch of modernity to the brand by continually drawing from the Balenciaga archives. The taste for experimentation leads him to create original, unique garments with sigolar textures.

Today, under the direction of Demna Gvasalia, the brand is once again proving to be in step with the times by proposing contemporary silhouttes that are influenced by streetwear, showing a strong balance between innovation and traditional refinement. 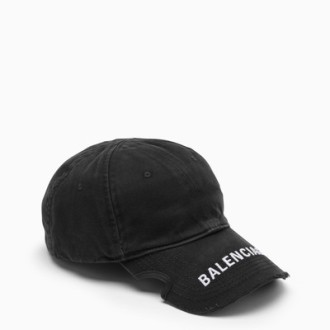 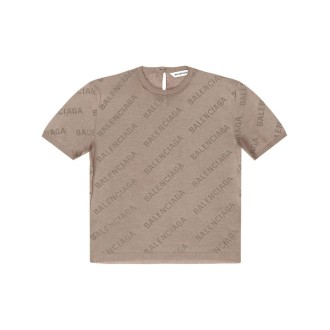 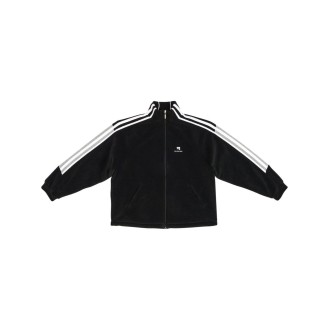 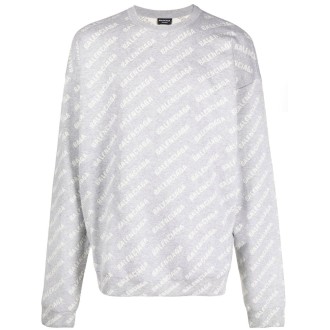 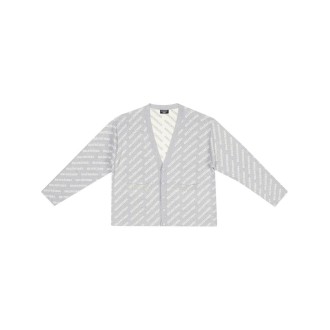 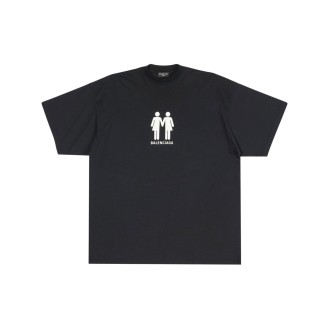 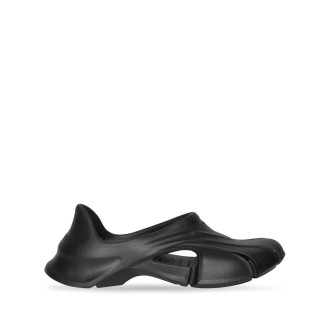 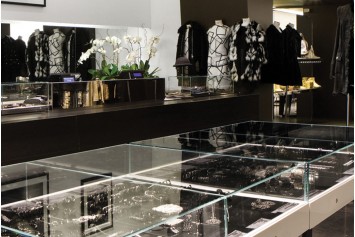