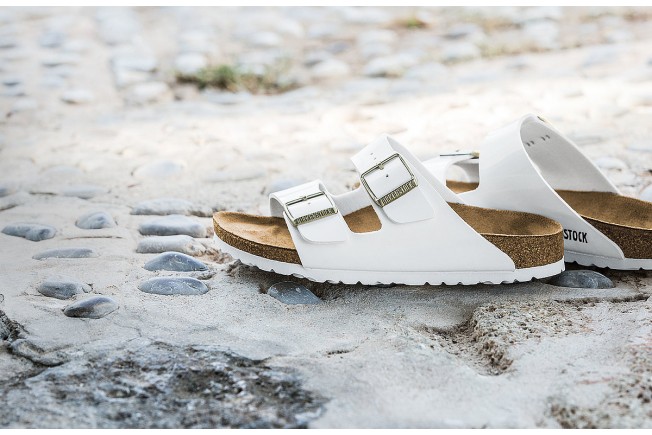 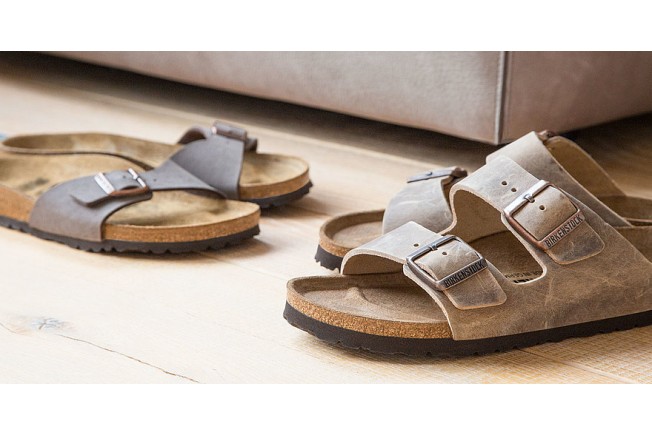 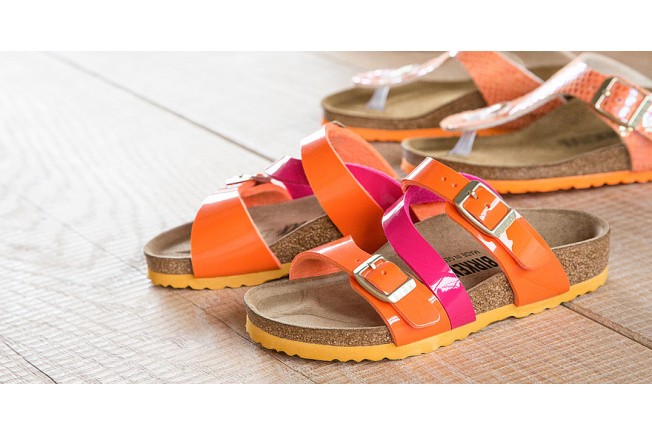 The success of Birkenstock is rooted in the dedication with which the family has dealt with orthopedic-inspired shoemaking art.

In 1896 the cobbler Konrad Birkenstock, with his two shops in Frankfurt, began for the first time with the production and sale of flexible insoles.

Since then Konrad Birkenstock has held specialist conferences for industry experts and corporations for 15 years to illustrate his idea of custom-made plastic shoes and to sign contracts to produce his shoes with arch support.

In 1963 he introduced the first sandal with a flexible arch support, the "Madrid" sandal for gymnastics, which laid the foundations for today's sector of comfortable shoes.

2013 is marked by one of the most significant turning points in the company's history: Birkenstock becomes an industrial complex, leading to the transition from a union of 38 individual companies to a single group that deals with production, distribution and services.

Over the centuries, a treasure of experiences has been formed, beign transmitted, cultivated and continuously expanded from generation to generation. 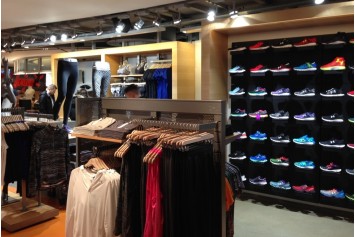 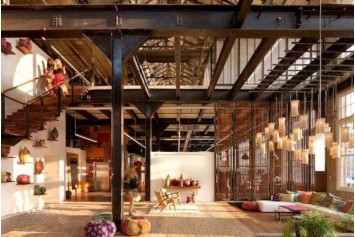 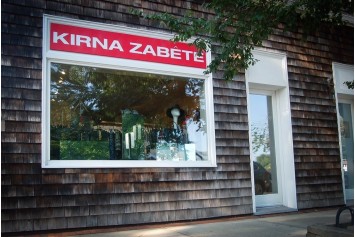 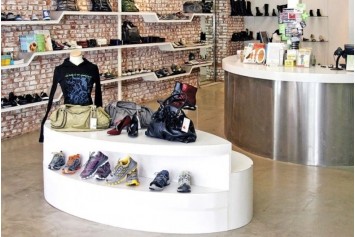