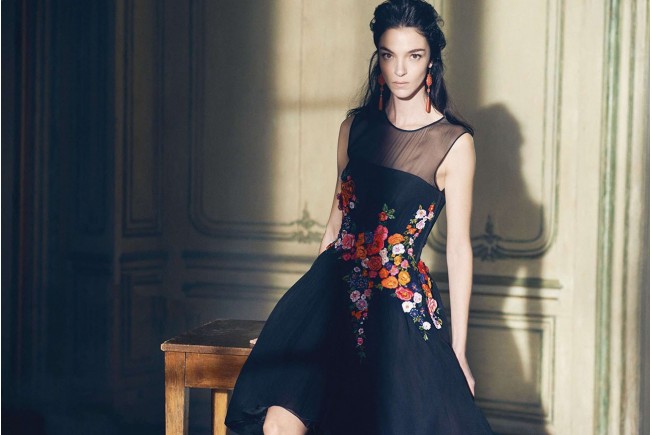 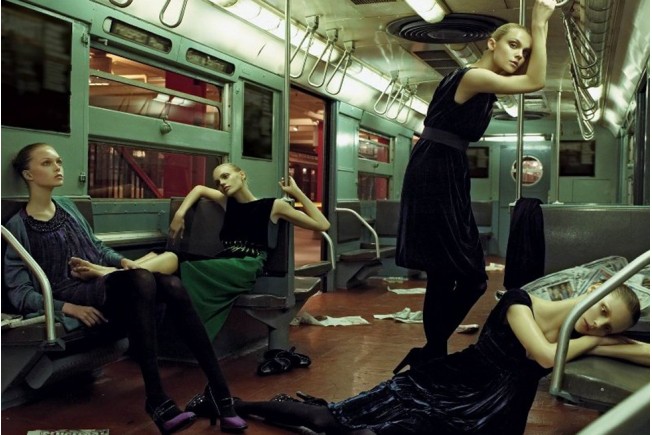 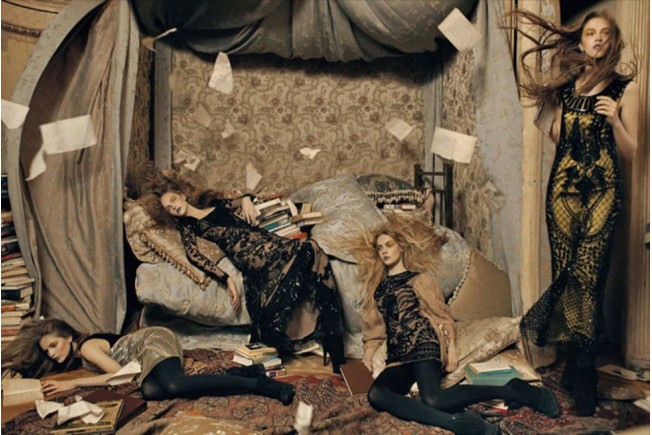 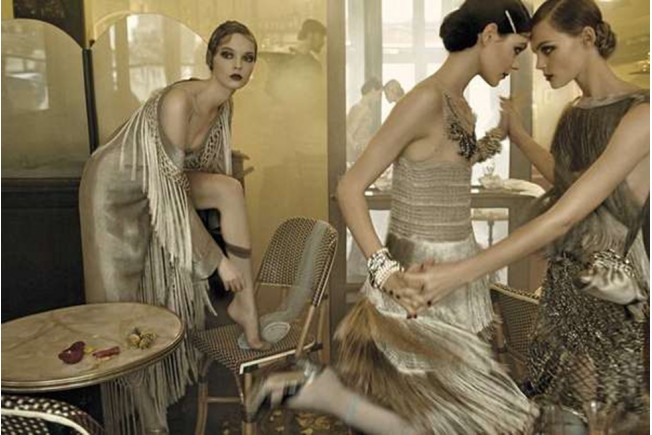 Famous for her fragile and minutes dresses, with fluttering chiffon, applied and intricate beads, Alberta Ferretti, with her creations transforms magic dreams into reality. In the last few years, the brand has developed a series of knitwear rather than t-shirts decorated with prints as weekdays, becoming a flagship product especially for the social media peoples. In the last few years there are many suits, composed by shirts, skirts and pants, that bring back the brand’s logo, immediately becoming a new trademark.

She is born in Cattolica in 1950, daughter of a seamstress and spent her youth helping her mother in her atelier. At the age of 18, the designer opened her first boutique in her town and in 1974 she built up her brand.

Alberta Ferretti debuts on Milan's runways in 1981 with thin chiffon ethereal and silk dress with stitches. After years away, today the collections appear actual as they were first proposed.

The Alberta Ferretti brand completely dissociates itself from the adorable and sharp silhouettes of colleagues in Paris and prefers to inspire a femininity and lyrical fluency, as the one celebrated in Federico Fellini's movies around the '50s.

The style is delicate and romantic, but contemporary for the modern bohémienne.

The Aeffe Spa, founded in 1980, together with the brother Massimo, whose brand is a leader, now holds the majority stake of the Moschino brand and conducts negotiations for the production and distribution of Jean Paul Gaultier, Emanuel Ungaro and Blugirl. 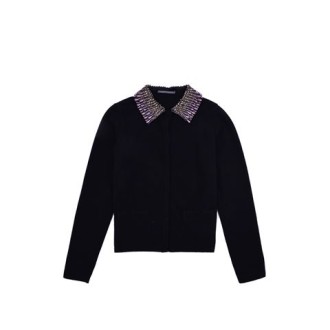 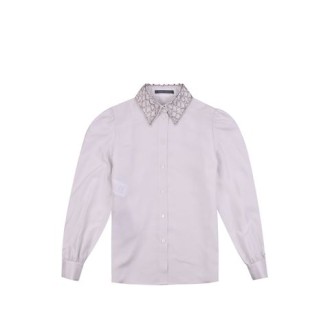 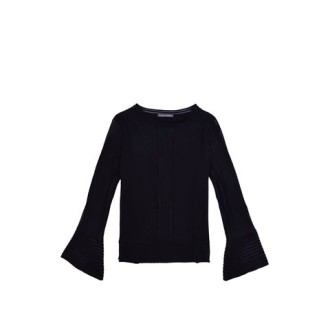 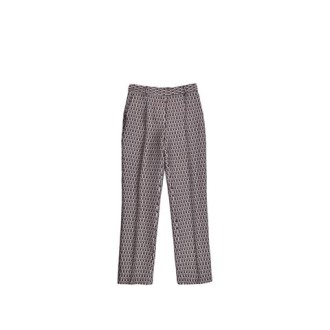 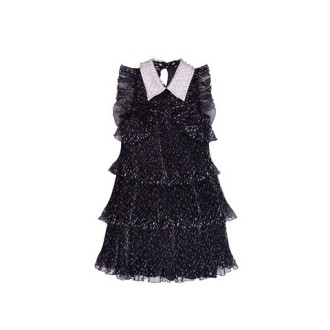 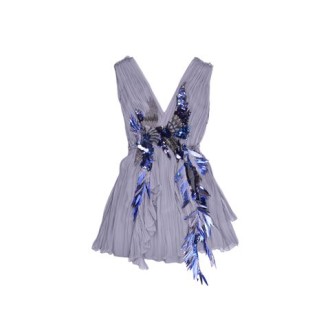 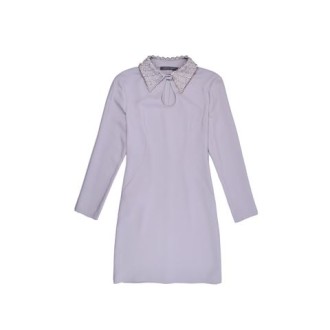 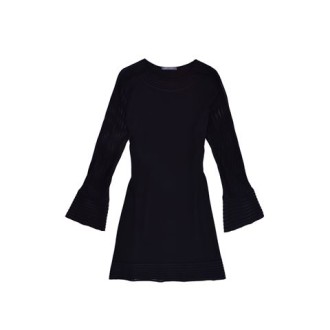 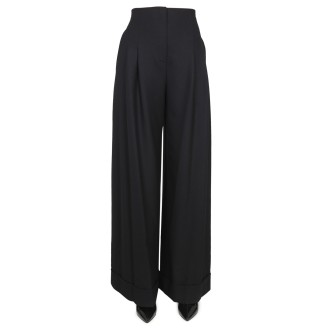 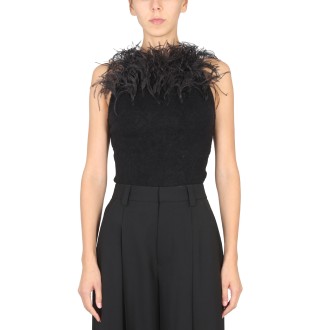 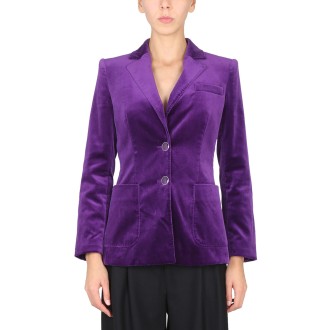 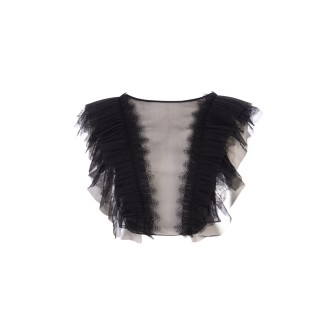 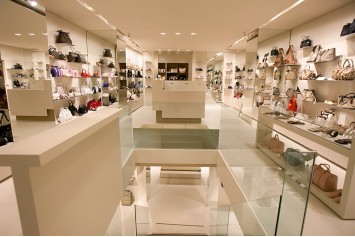 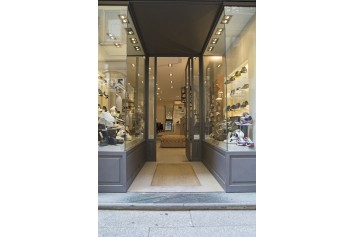