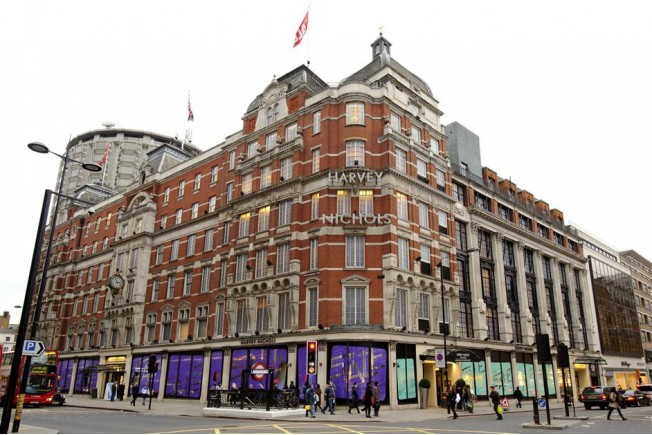 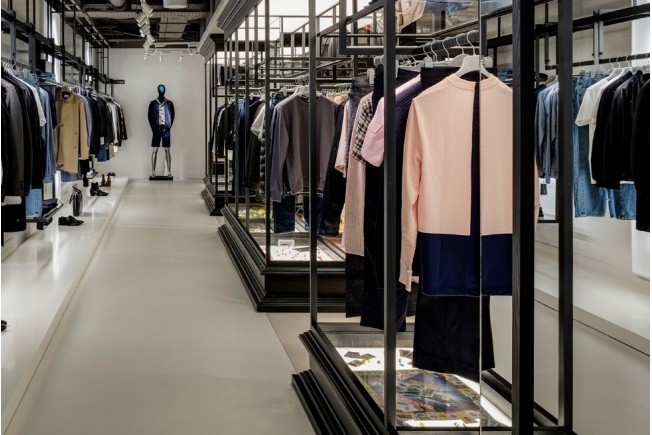 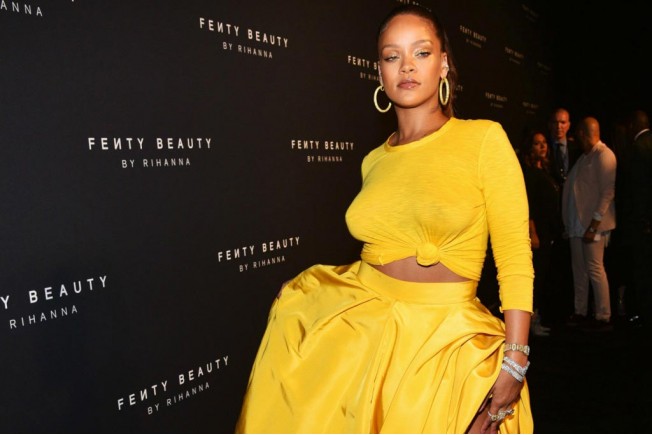 Located in Knightsbridge in London, Harvey Nichols saw his story being born in 1831 by his founder Benjamin Harvey, who in the same street opened a Lino store. Years later, in 1835, he expanded and in 1841 he employed James Nichols, who after only four years was promoted to leadership, and married Harvey's nephew in 1848. In 1889 they demolished the existing space to create the great warehouse we know today: it was designed by CQ Stephens and built it between 1889-1894.
Harvey Nichols is renowned for retailing both men's and women's fashion, and also children; it presents a very large luxury collection: inside the store, for example, we can find Gucci, Creed, Calvin Klein, Kenzo, Burberry, BVLGARI and many others. Recently, the brand is collaborating with FENTY BEAUTY, whose sponsor and producer is the singer Rihanna, who has created a collection of makeup designed for all types of skin.
Nowadays, the fashion store has eight floors, of which seven are intended for women and children, two for man's department, and the last floor is reserved for food, which includes restaurants, bars, cafes, wine and food markets. The most renowned restaurant in the Harvey Nichols chain is OXO TOWER, built in 1996.
Today, Harvey Nichols has seven stores in the United Kingdom and Ireland, consisting of five department stores in London, Edinburgh, Birmingham, Leeds and Manchester, and two small shops in Bristol and Dublin. There are also seven department stores abroad: two in Turkey (Istanbul and Ankara), one in Riyadh, one in Dubai, two in Hong Kong and one in Kuwait.