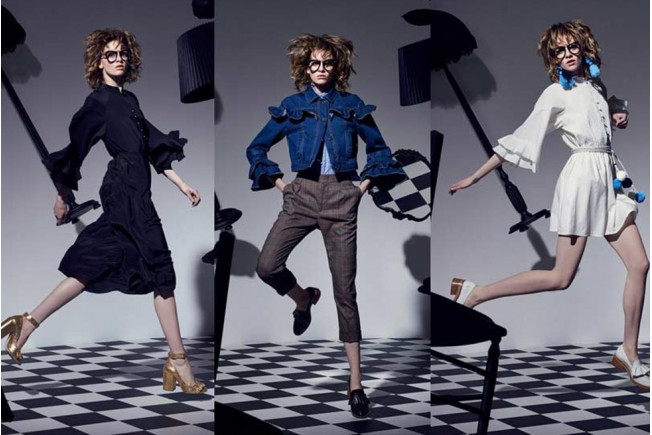 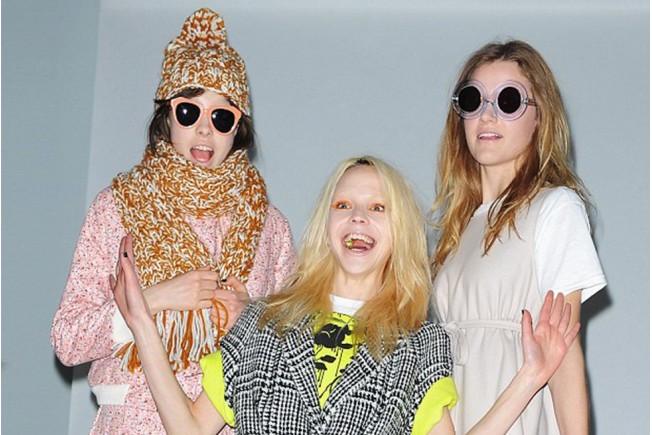 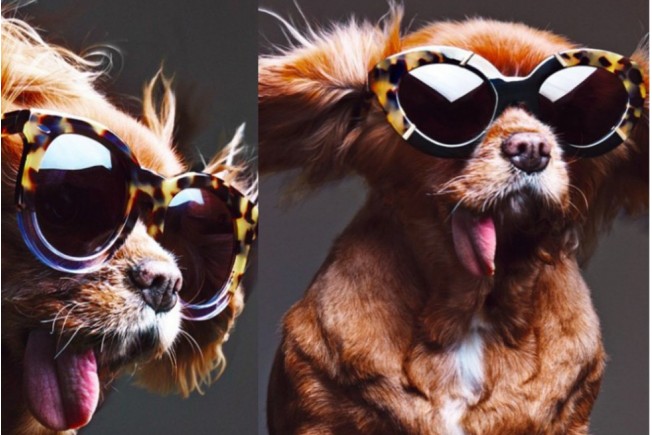 Teenagers, who run away from home, disgraceful schoolgirls and monster fantasies: Karen Walker is fascinated by oddities and outsiders.

Born in New Zealand in 1969, Walker dropped out of school at age 18, disliked the fashion academy and decided instead to learn the art of cutting. With her mother's sewing machine and only $100, Karen creates her first piece, a men's shirt with enormous motives in contrast, in a perfect Liberty style. She sold it, she realized others and in three years she opened her first store in Auckland.

After her debut on the London catwalks in 1999, her look was immediately adopted by casual individualists. Her creations were either not pretentious, or goofy: the simplicity accompanied a refined tailoring, and the luxury details were lost among handmade eccentric motifs.

The designer built real characters for her collections, and each one was the protagonist of a dark story. With her three shops in New Zealand, Walker started to have a strong international presence.

In 2012, she designed an exclusive collection for New Look, the UK's clothing retailer. In 2014, launched Karen Walker Runway, a flash collection of classic pieces at a low price, along with an important jewelery collection, and embarked on other designs including sunglasses, exclusive home paints, and a brand of "boutique" vodka.

Karen Walker's collections give a feeling of genuine exuberance. Prints with strong graphic motifs give a lively, unusual and extravagant way. Despite the graceful and refined look that her creations are made of, Walker turns to a creative and confident woman of her own.

Karen Walker's outsider is bold, strong, and determined, and yet is a clash of conflicting elements. 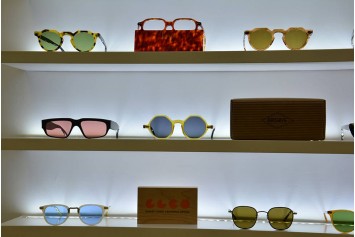 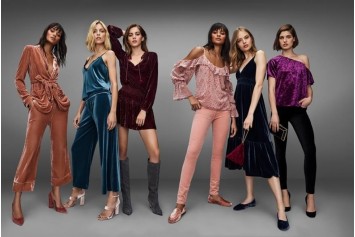 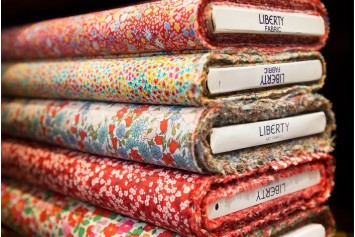