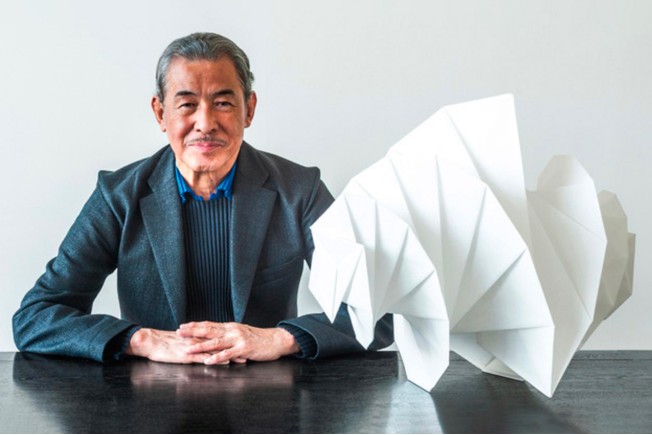 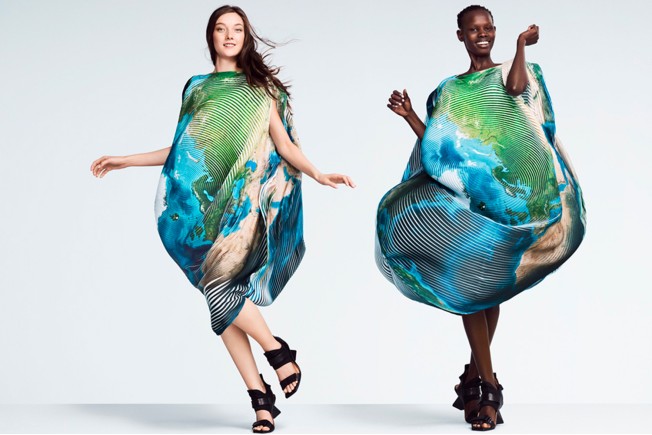 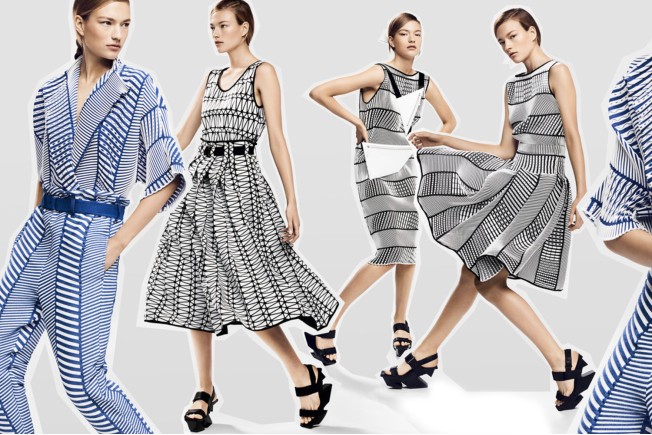 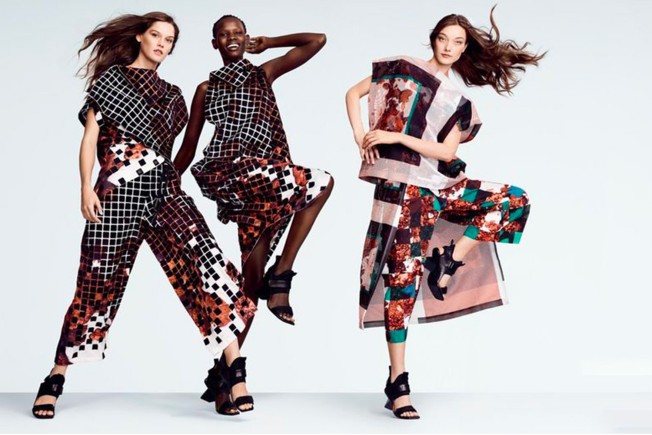 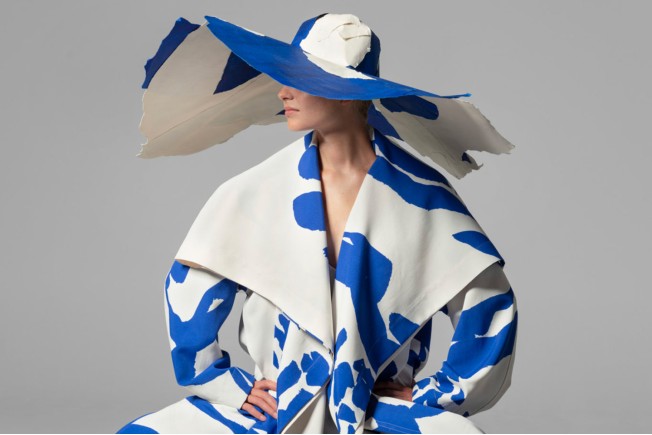 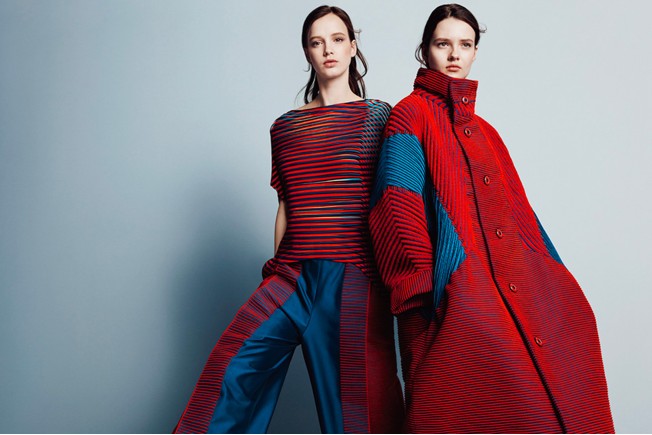 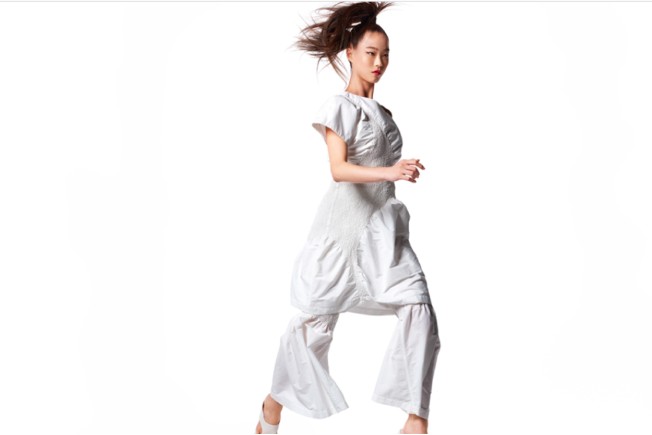 Issey Miyake is an avant-garde Japanese brand of the same name, which offers collections of women’s clothing, founded in Tokyo in 1970. From the beginning , the design of Issey Miyake, focuses on the concept of "A Piece of Cloth", a piece of cloth. With the design of Issey’s first creations, he managed to break the boundaries between East and West and pursued "the body, the fabric that covers it to a comfortable relationship between the two" as a fundamental concept.
The key pieces of the brand are made with innovative materials and fabrics such as plastic bodysuits, linen paper dresses and wire jackets, and the famous prism bags. The Issey Miyake brand is also known for the turtleneck sweater made for Steve jobs.

Designer Issey Miyake was born in Hiroshima and survived the atomic bomb.
His name Issey, translates into English as "a life" and Miyake "three houses", a name that also demonstrates his unique lifestyle, imprisoned by an infinite creativity.
In 1970, after several trips between Paris and New York, it was in Tokyo that he began to create experimental garments.
Then the designer developed an innovative way to create a single strand of yarn. The A-POC process (a piece of cloth) consists in cutting the garments from a roll of fabric in which a pattern proportional to the shape of the customer is directly engraved.

Despite his enormous success, in 1998 Issey Miyake retired as creative director to focus on materials research and experimentation projects. After that, designer Naoki Takizawa was named head of the House as creative director in 1999.
Currently the creative director is Satoshi Kondo, and it is he who has the great responsibility to respect the codes of the brand and to keep up with the times. 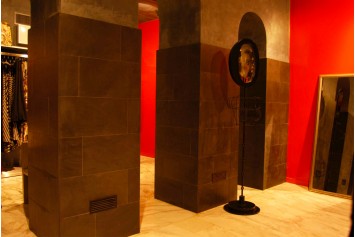 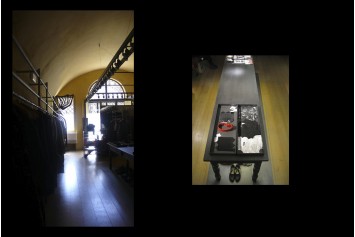 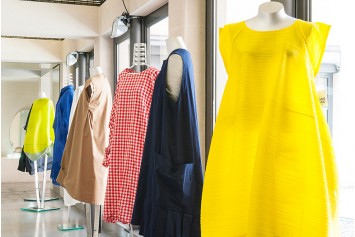