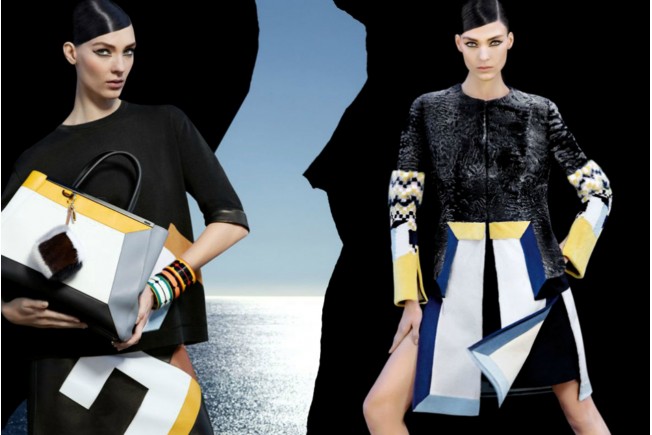 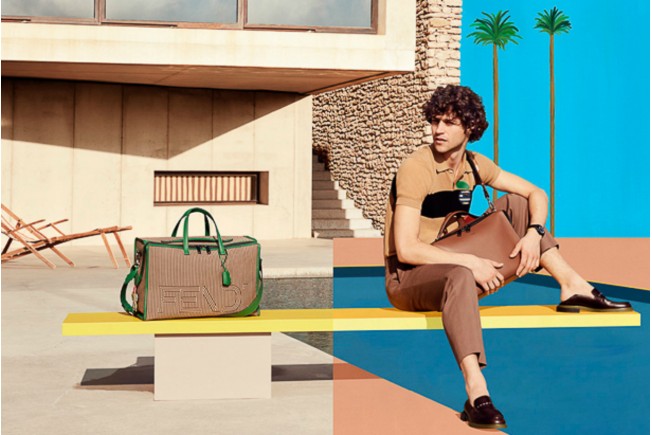 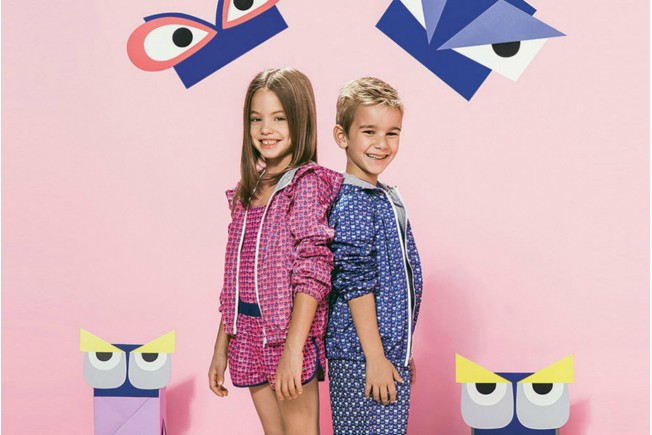 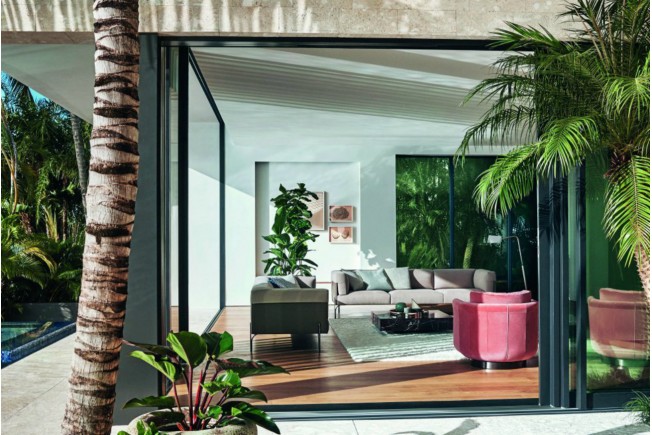 Fendi is an italian fashion brand, founded in 1925 by Edoardo Fendi and Adele Casagrande, fur artisana in Rome. Today, Fendi continues the family’s traditions of modernity with an irreverent and artistic approach that reflects Fendi’s history while showcasing innovatively treated fabrics, complementing them with playful leather accessories like wallets, shoulder bags and a shoulder strap and also clothing collections made of refined blouses, jackets, dresses with precious decorations and classic accessories enriched with multicolored details.

Fendi is a house of extremes: big furs and small bags, a family business and a worldwide reputation, a chic past and a street-cool future. Born in 1925, the Fendi empire is founded by Adele Fendi with a small leather shop and a workshop in Rome, where she and her husband Eduardo work for private clients.

The family business grew with the opening of a larger store in 1946, but it was only at the death of Eduardo, 8 years later, that emerged the modern image of Fendi, when the five daughters transmitted a bit of youthful glamor to the small company and after the death of Adele, in 1978, each of them was dedicated to a specific sector of the company. Paola takes care of furs, Anna of leather goods, Franca of customer relations, Carla of corporate coordination and Alda of sales.

At the end of the 1980s, the name Fendi became synonymous of luxury for the jet set elite, thanks to the unique imprinted furs and the recognizable double F shaped logo, designed by Karl Lagerfeld. The politically correct '90s assisted the company's re-focus on Adele Fendi's traditional leather products, so the baguette bag was back in stock and Fendi star resumes his ascent. Following the Baroque excesses line, in the late 1990s, LVMH and Prada bought 51% of the brand and in 2001 LVMH became a sole shareholder.

Fendi is still a family business. The future is in Maria Silvia Venturini Fendi's hands, Anna's daugher, who in 1987 created the Fendissime line and now draws accessories and men's clothing. Karl Lagerfeld, today is the main designer, but as in 1965 he always matches his ideas with the Fendi sisters in the realization of the collections. 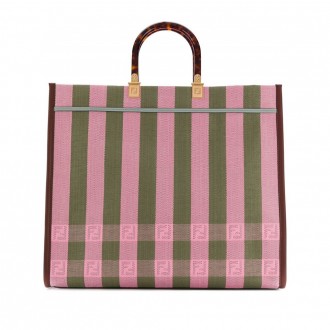 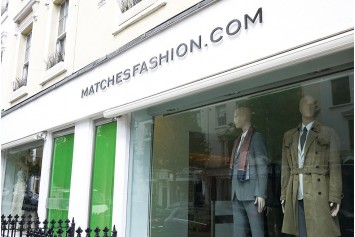