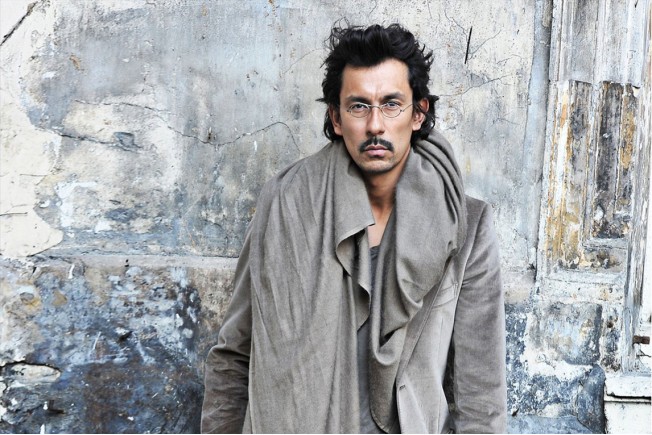 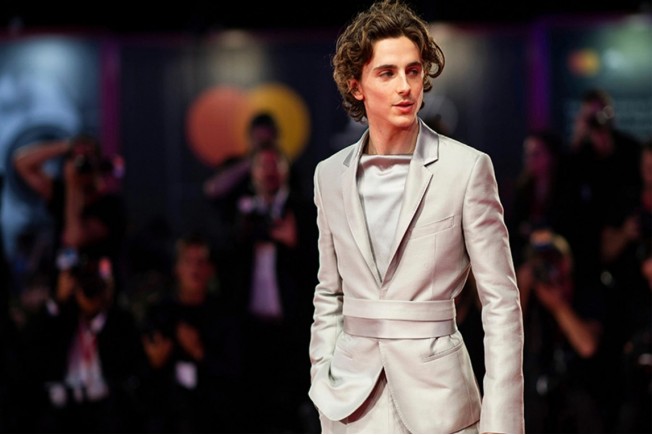 Influenced by cultural differences, the Ackermann style is characterized by a heterogeneous and balanced mix of shapes, symbols and pastel colors captured in different countries of the world. His minimalist and classic collections are inspired by the style of the great Japanese designers. Voluminous sleeves, soft coats and an obsession with draping: Ackermann contrasts and blends stylistic codes between elegance and streetstyle, combining fabrics and patterns with copious satin, floral prints and vintage velvets with sharp tailored cuts, often asymmetrical. His creations, with decidedly modern, dynamic and urban aesthetics, are characterized by sophisticated and refined androgynous silhouettes, worn by stars such as Penélope Cruz, Timothéè Chalamet and Victoria Beckham.

Defined by many as "the new Yves Saint Laurent", the French designer of Colombian origins, Haider Ackermann, graduated in fashion design at the "Royal Academy of Fine Arts" in Antwerp. After working for various brands, including Bernhard Willhelm, Mayerline and John Galliano, he founded his own brand in 2001, presenting his first women’s clothing collection during Paris Fashion Week.

In 2004 he won the prestigious Swiss Textiles Award, awarded to him at the Gran Fashion Festival. Today, after only three seasons as creative head of Berluti, he is ready to grow his brand, especially on the male side. 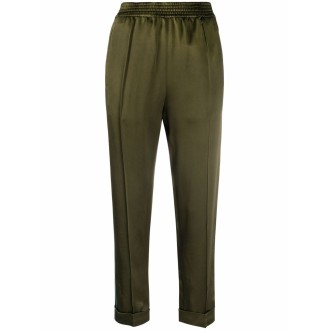 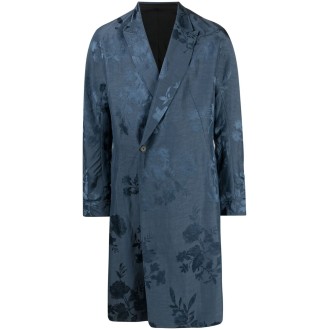 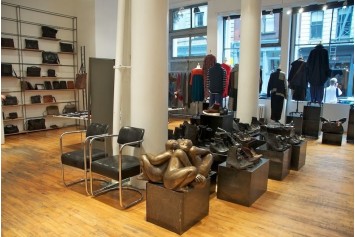 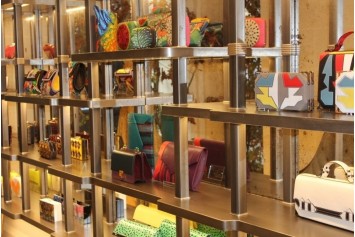