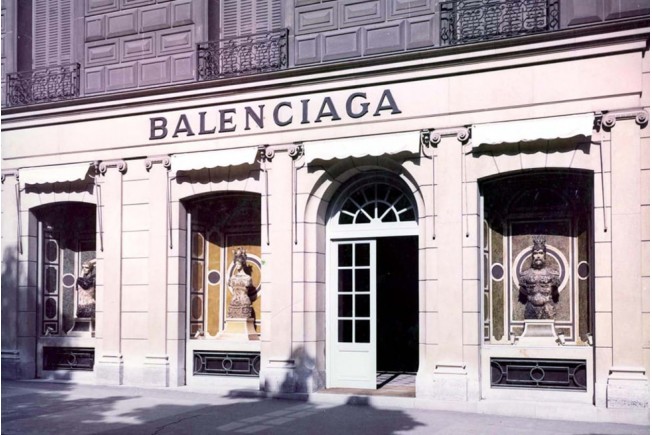 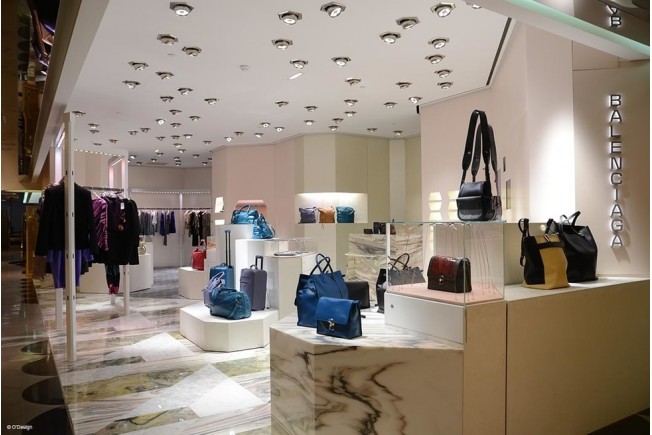 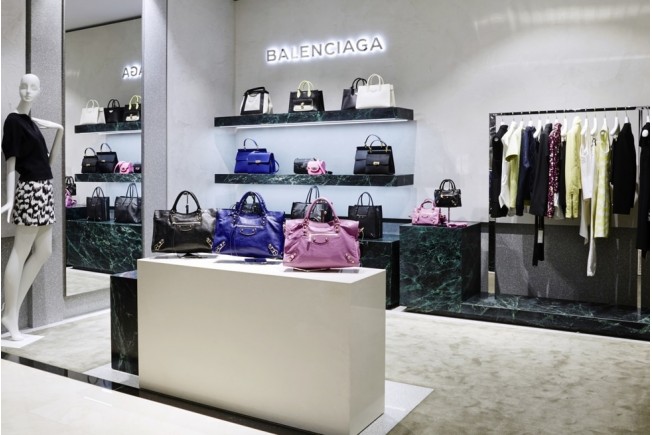 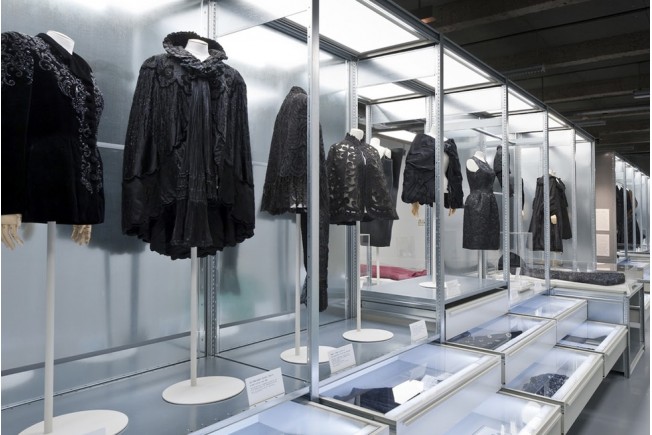 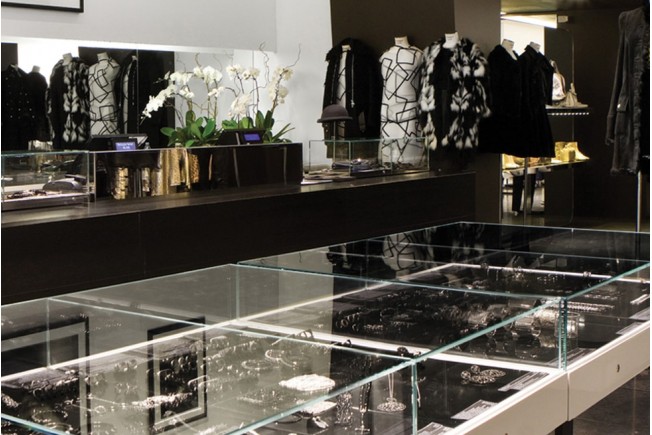 Balenciaga, the historic Parisian boutique founded by the Spanish Cristobal Balenciaga, who reinvented the female silhouette.

Balenciaga is a luxury boutique founded by Cristobal Balenciaga in 1937, in Paris. The first boutique was opened in Avenue George V and immediately seduced the fashion lovers of that time: princesses, aristocrats of all ranks and Hollywood celebrities.

The founder was not only a tailor, but also a creator: he studied new forms and sculptural dresses, which completely changed the idea of feminine silhouette. Unlike his friend and colleague Christian Dior, who created ample skirts with hug waist, Balenciaga proposed an empire line, which freed the waist and the body of a woman, giving her a more fluid look. Balenciaga was the first one to introduce the semi-snug tailleur, he created the tunic dress and gave total freedom to the female body with the sack dress.

Nowadays the reinvented female silhouette by Balenciaga is still inimitable. Bubble or egg lines of clothing and outerwear have always been a unique trademark. Between the very high number of lovers of Balenciaga's collections there are Elizabeth Taylor, Audrey Hepburn, Grace Kelly and Jackie Kennedy.

Among the many clothing symbols, there are the "Motorcycle Lariat", a limited-edition handbag worn by many stars, including Kate Moss, or the robotic leggins, a kind of armor for contemporary women, worn by Beyoncé during a concert.

Balenciaga creations were not showy or spectacular, but they were an expression of interiorized, refined and sober elegance. He knew very well the fabrics and their potential: his only source of inspiration was the fabric, therefore he invented a perfect fabric to create volumes and apt for evening dresses, the Gazar.

Outside, the historic boutique on Avenue George V has an imperial and very impressive aspect. Indeed, there are three half-busted statues, probably representing the royal family of Spain, to whom Balenciaga was very closely attached. Inside, the design is very modern, elegant and luxurious and clothing, accessories and handbags are displayed in bright showcases.