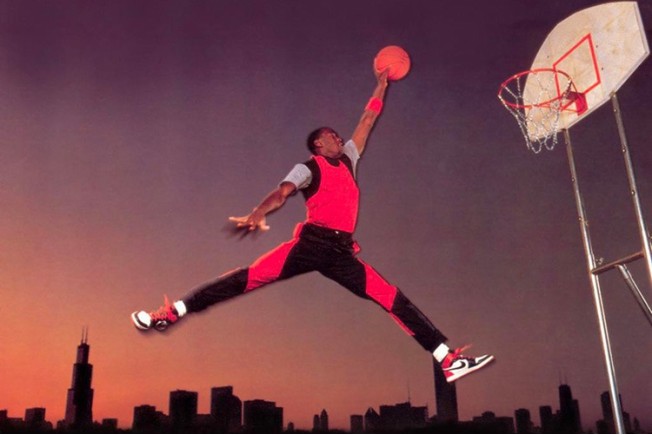 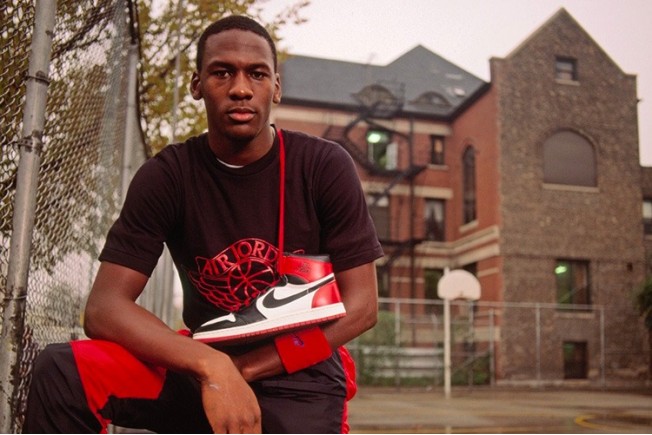 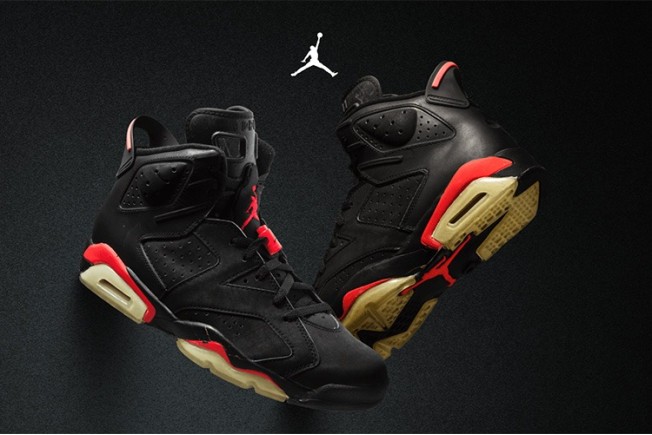 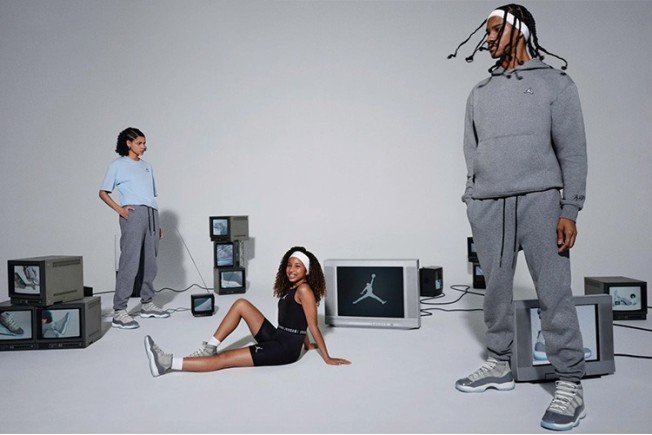 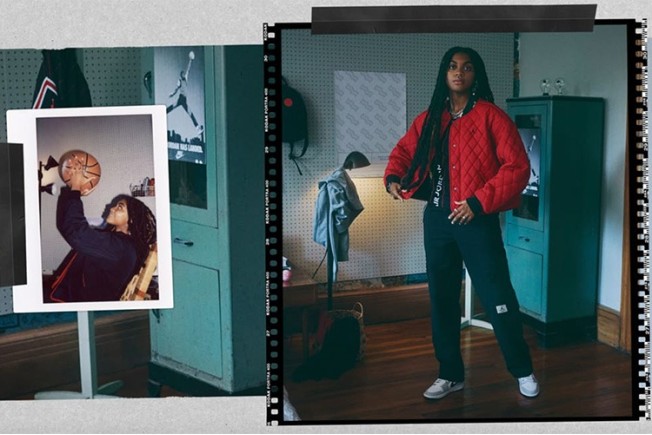 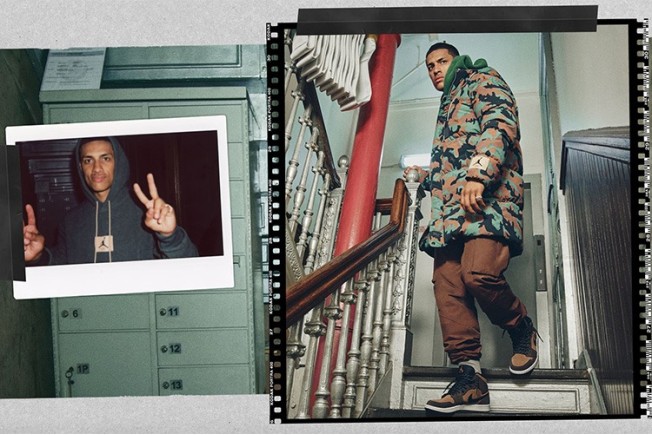 Jordan, the Player becomes the Product

Jordan is an American brand famous for the production of sneakers, it was born from the collaboration between Nike and one of the biggest NBA basketball player of all time, Micheal Jordan. The brand doesn't just produce his famous basketball shoes but the brand also has a big variety of casual and sports clothing products.

Everything started in 1984 when the brand launched the “Air Jordan I”, the first sneaker produced exclusively for the young basketballer for the Chicago Bulls, Micheal Jordan. The sneakers were designed by Peter Moore, Tinker Hatfield, and Bruce Kilgore for Nike, after their debut they were released to the public on April 1st 1985.

Back in the days there were certain uniform guidelines that were adhered to, the players’ shoes had to contain for the most percentage white, but Micheal Jordan took the court in an exhibition game wearing the Air Jordan I in his iconic colors red and black leading the NBA to ban the shoes for not abiding the colour rues. Therefore Nike decided to pay a $5,000 fine, each time Micheal Jordan showed up on court wearing the shoes. This plan of action helped him build an ad campaign that posited the “banned” Air jordan I’s a forbidden fruit of sorts. Nike’s marketing strategy worked so well that the Chicago Tribune reported that the sneakers went sold out immediately.

Nowadays, Jordan has a significant cultural weight in streetwear culture, proven through its yearly flagship shoe releases at its annual event, each garnering tremendous reception from the media, industry, and public. The Air Jordan sneakers are still in the lead of the most sold shoes worldwide, even though Michel Jordan has been retired since 2003(after he has been wearing them his entire career). A bright new star that became history and legend but that never fades away, also thanks to many designer collaborations such as with Virgil Abloh and his brand Off-White™, Supreme and Dior. 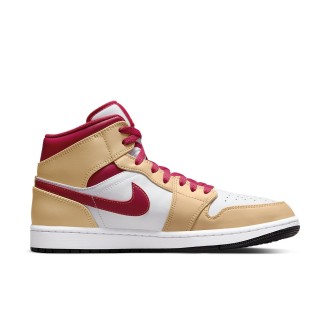 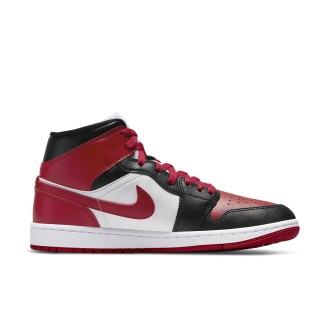 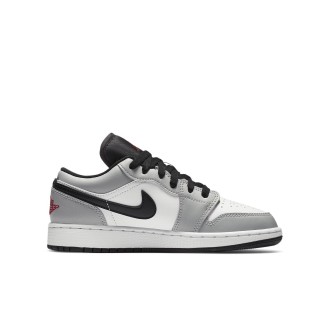 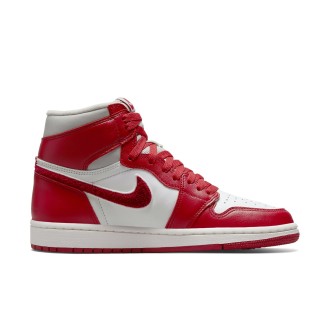 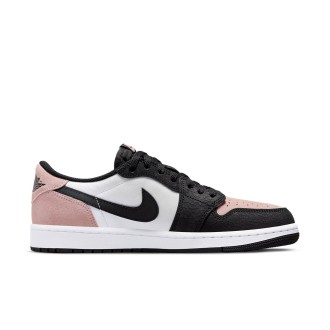 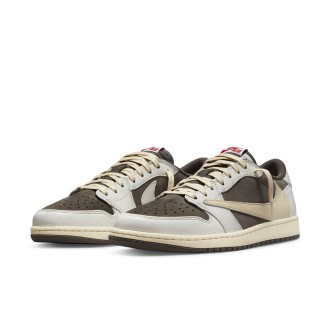 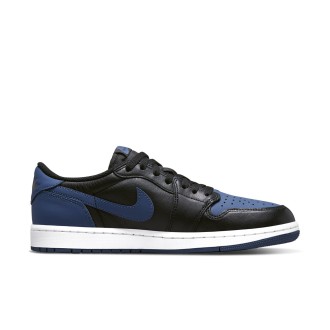 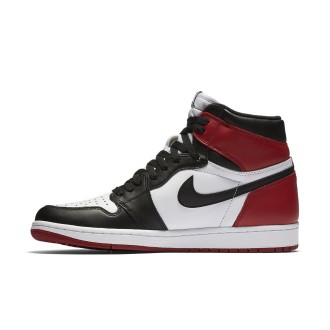 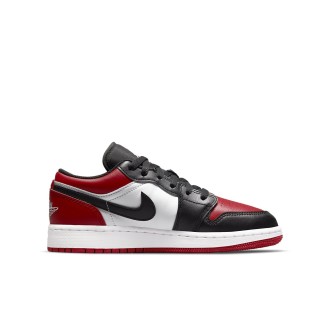 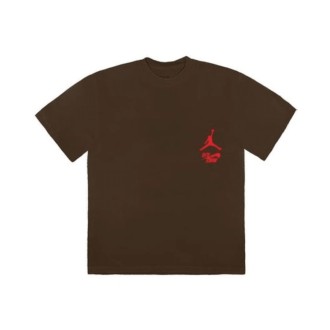 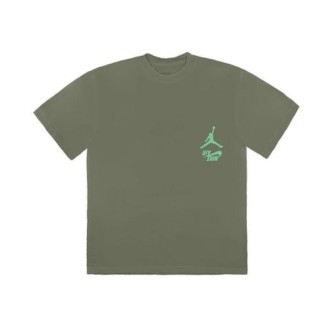 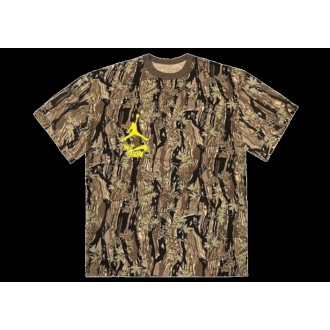