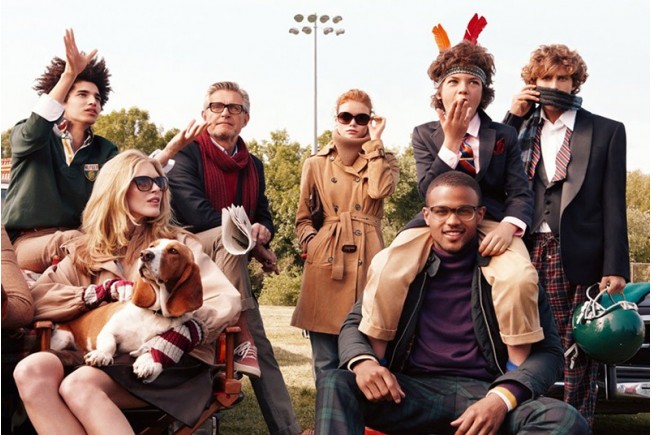 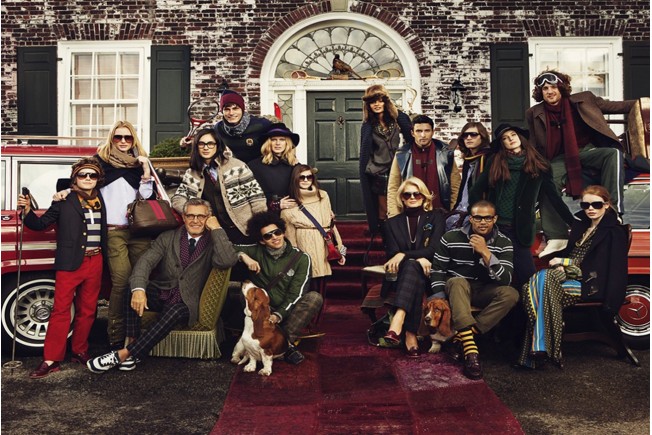 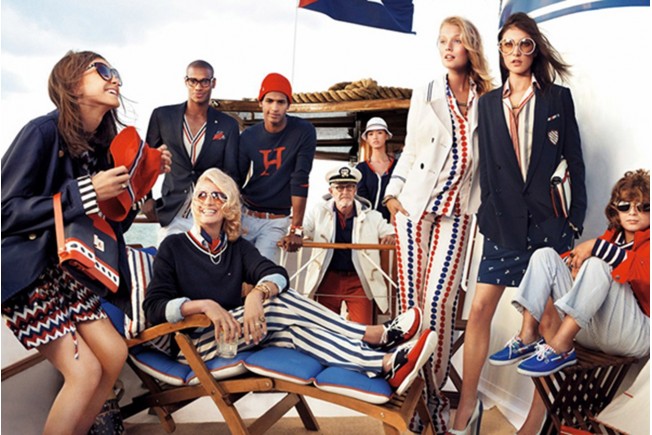 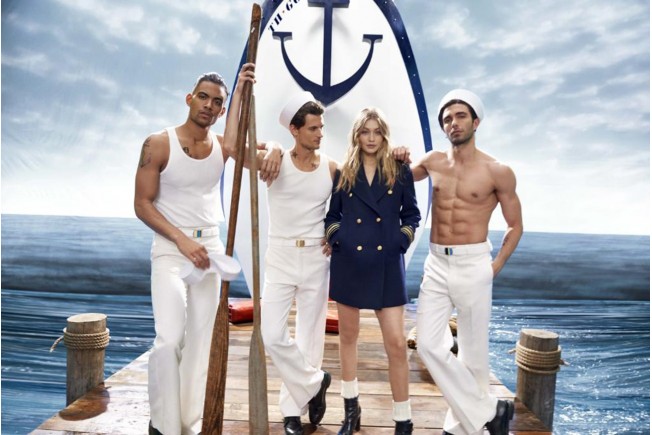 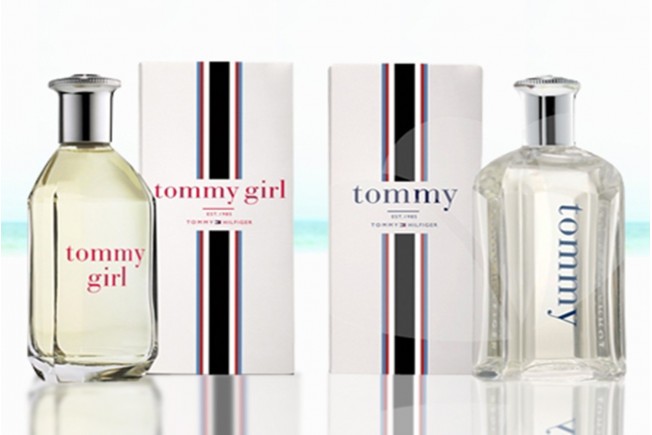 Tommy Hilfiger and the american dream

Founded in 1985, Tommy Hilfiger is a brand often seen as the incarnation of the American dream.

As is well known, Tommy Hilfiger's career begins in 1969 with 150 dollars and twenty pairs of jeans. When the customers in the shop he opened, the People's Place, do not find the desired models, then he creates them without any specific training.

In 1984, after moving to New York, he launched the first collection on his behalf. Hilfiger offers a clean and pleasing view of a wealthy American family with the typical red, white and blue logo and the style inspired by Ivy League's exclusive college uniforms, which combines uninhibited and casual aesthetics: he thus finds an unexpected audience in flourishing hip-hop scene of the early '90s.

In 1992, while the company was quoted at a stock exchange, Hilfiger renewed his pieces introducing a lot more shimmering colors. Star of the rap scenario as Coolio and Raekwon wear their bosses during their concerts and in 1995, the designer was named best designer of the year by the Council of Fashion Designers of America.

Is in 2004 is the new semi-luxury line of co-ordinated and saturated pieces, called "H", that represents most exclusive addition to the brand's global offering, which today has a wide range of items from jeans to glasses, from fragrances to watches to childrens clothing.

Tommy Hilfiger reinvented the classic preppy style, with a closer spirit to comfort and casual: fun and colorful details, stitched sews with unmistakable green thread and unexpected contrast fabrics applied on the necks of the simple striped shirts. 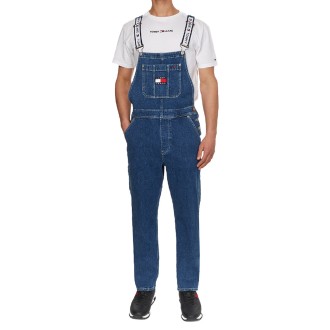 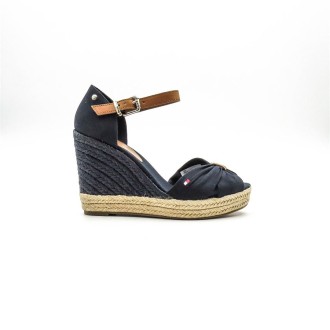 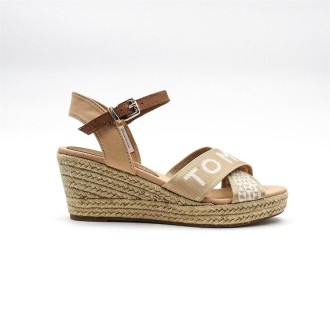 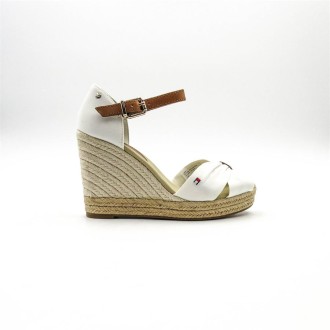 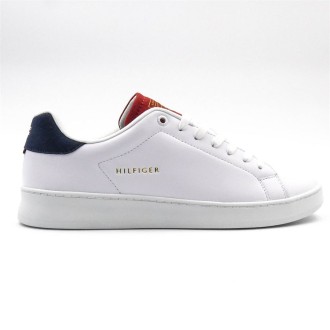 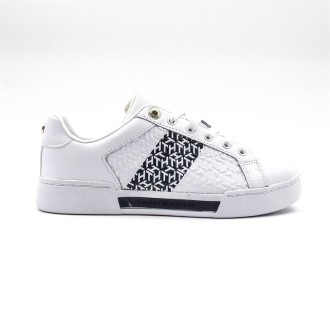 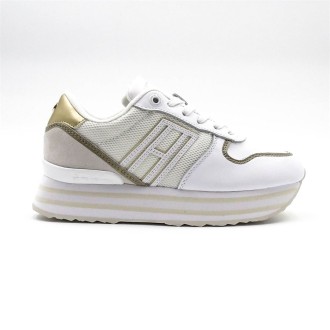 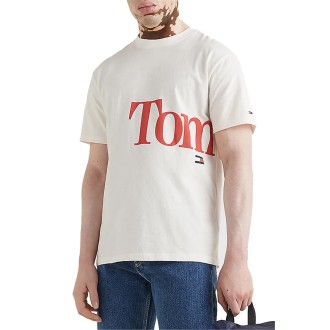 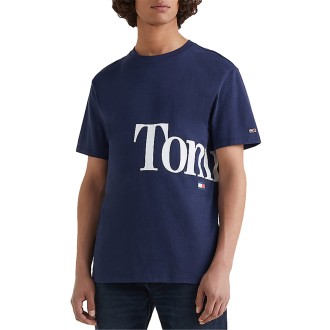 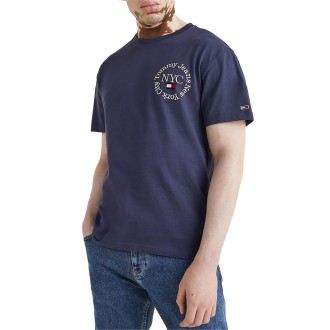 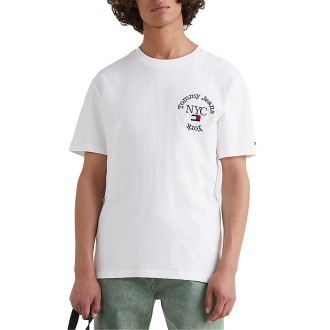