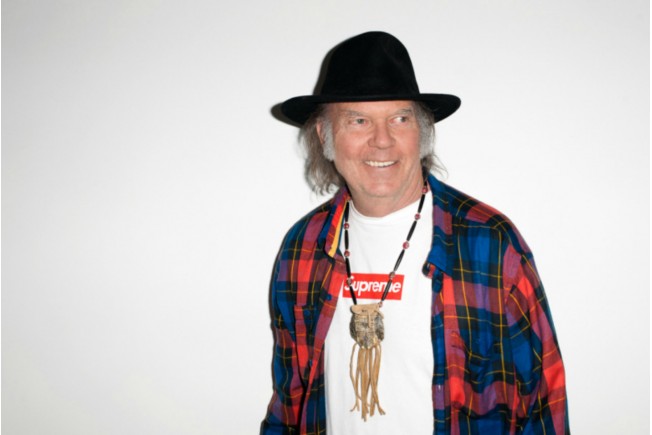 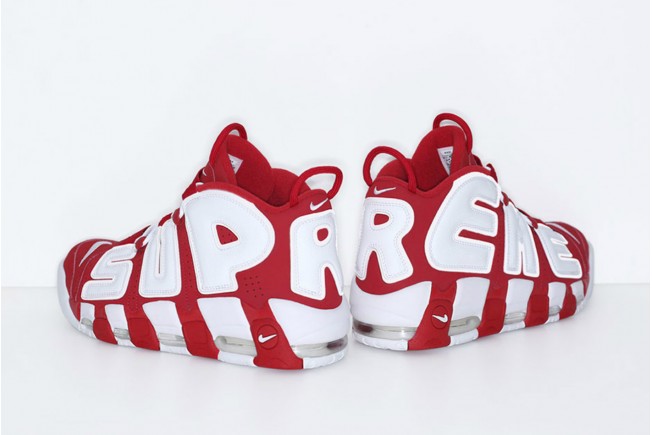 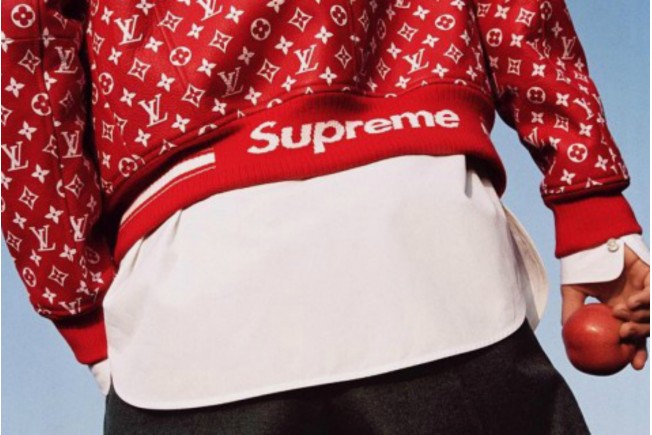 Founded in 1994, it was the first brand to present the skatewear style, to those who were not part of the skateboarding world.

Initially available only in New York, Supreme still boasts that particular exclusivity that has attracted and maintained a loyal fancier.

Clothing, shoes and accessories are designed by James Jebbia, with an eye for high fashion and high-quality production.

British native, Jebbia, left London for New York in the mid-1980s without any special projects, and he landed in the middle of a new creative and inspirational scenario where hip-hop and club, fashion and art coexisted.

After working in a pair of clothing stores, the designer and her fiancè Mary Ann opened Union, a small boutique in Soho, which gave them, an opportunity to meet Shawn Stussy. Together they open the Stussy shop, where Jebbia had the special occasion to learn a lot about this job, so he decided to open his Supreme store in the New York neighborhood of Little Italy in '94.

The activity rocketed seriously in 1995, when they launched their own clothing line.

In 1997, Jebbie brought Supreme to Japan where he opened three stores and in 2004, followed another shop opening in Los Angeles, with a big central space consisting of a high ground skateboard track to give skaters training.

Over time, Supreme has become a million dollar company and has changed the game, reinventing the way how clothing collections are released.

Unlike the most fashion brands, which release their collections only once a season, Supreme has started adopting the "flash sales" technique that took place online and in stores at 11 every Thursday. During those sales, only five to fifteen items were sold to customers, creating a high demand for products, which today, leads to a maximum few minutes lifetime of each sale, after the release.

Today, as in the past, the merchandising includes various underground styles that James Jebbia unites in a singular aesthetic.

Supreme has also collaborated with many well-known brands such as The North Face, Vans, Levi's, Nike, and other luxury companies like Louis Vuitton, to make its product appealing to a wider ranger of customer, not only skaters.

Nowadays, Supreme is one of the most prestigious and renowned streetwear brands of the world.

10.09.19 - Supreme x Ben Davis, here are the release dates of the new collaboration 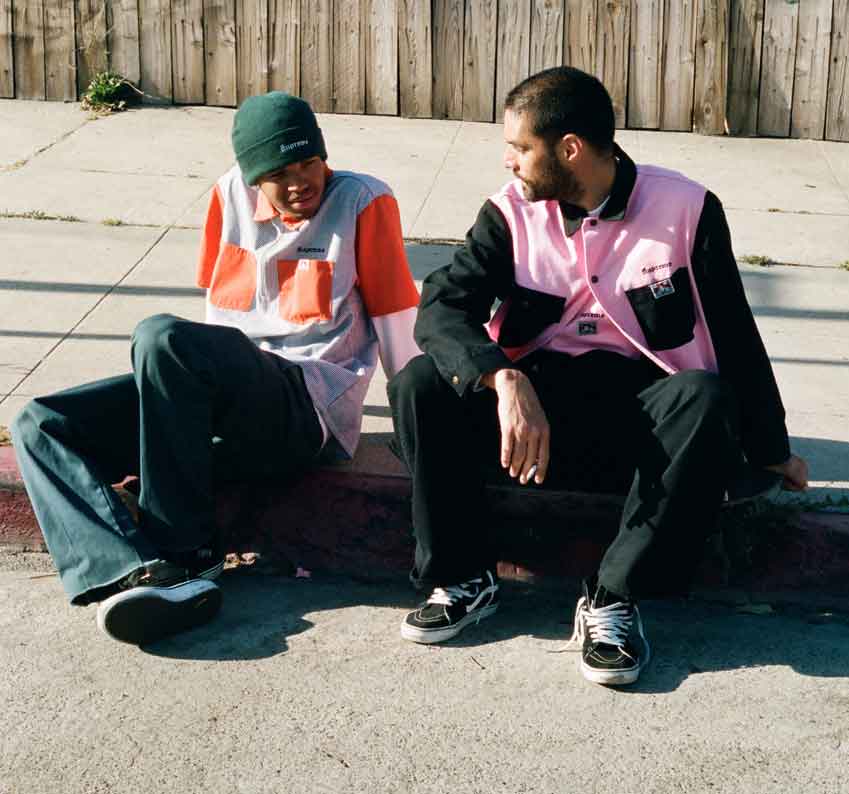 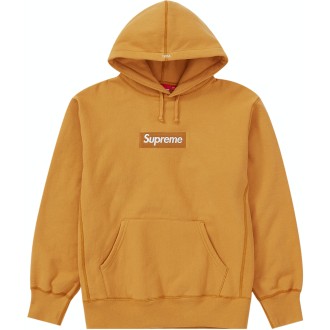 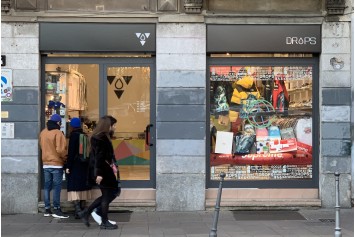 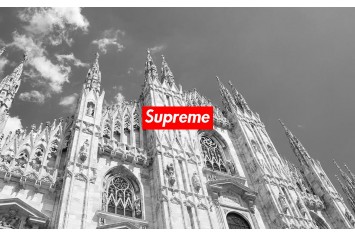 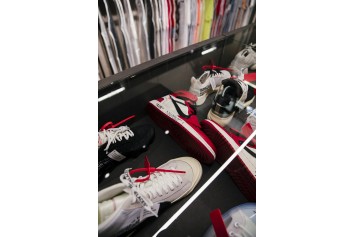