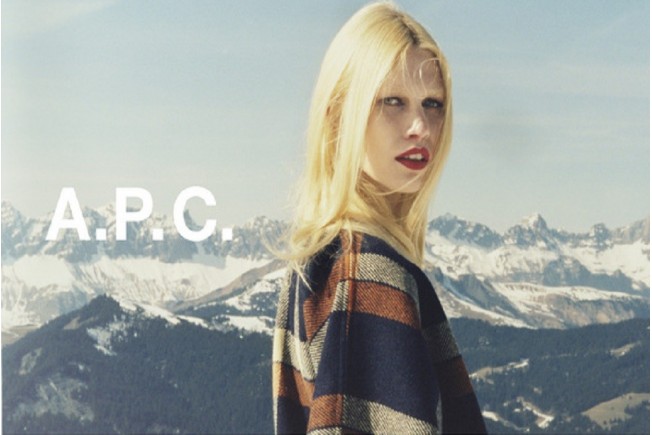 A.P.C. and its minimalist style, founded in Paris, but expanded in the whole world.

At first, the brand has been distributed exclusively in Paris, but recently, it has expanded with the opening in Anversa, Berlin, Kobe, London, Osaka, San Francisco, New York, two in Hong Kong, Tokyo, Los Angeles, Sydney, Melbourne and at the Raffles hotel in Singapore.

The brand is known for its minimalist designs, for its characteristics of clean lines and simple patterns, clothing also tends to incorporate the features of military clothing.

One of the most popular products of the brand is denim jeans designed by Adam Shantir. These pants are popular among fans, as they are Japanese selvage denim, but they are also, unlike the products of many companies that use  this quality, thin-cut and hip. 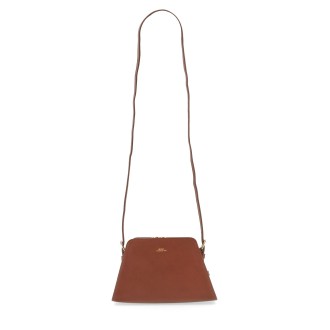 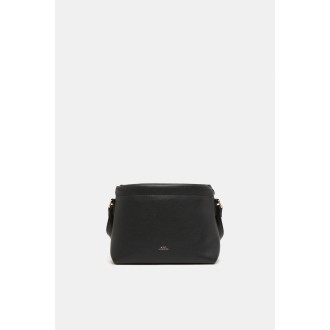 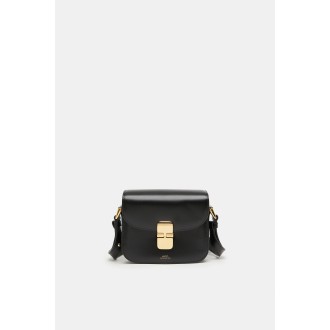 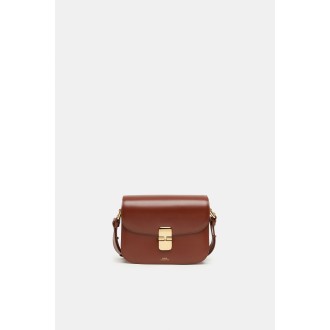 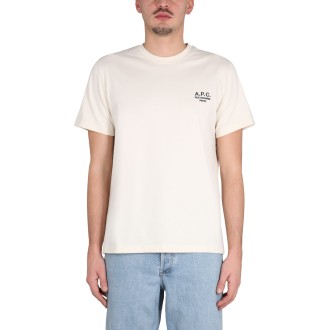 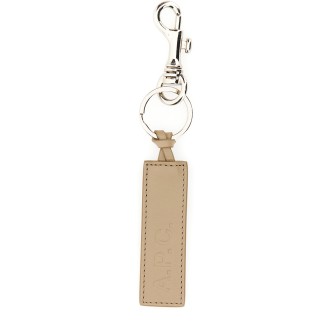 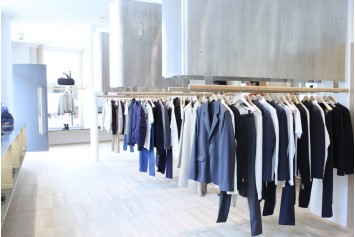 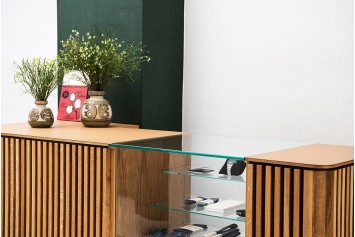 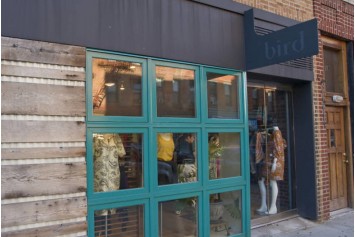