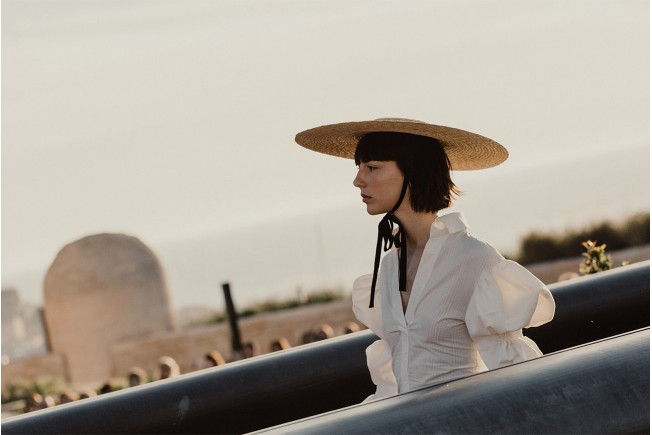 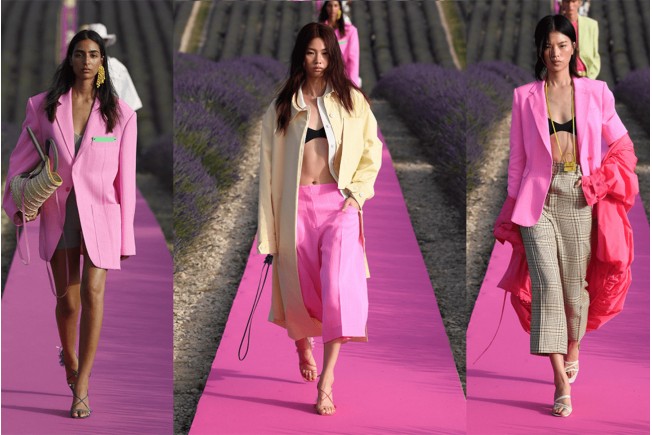 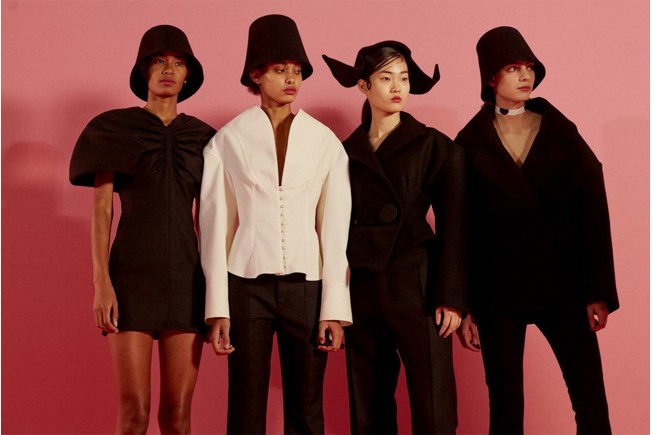 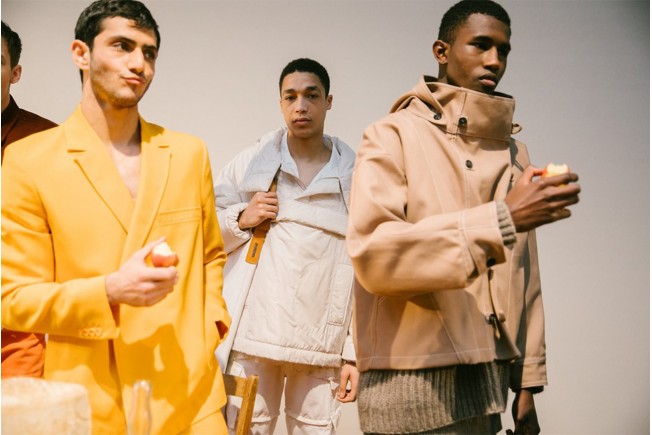 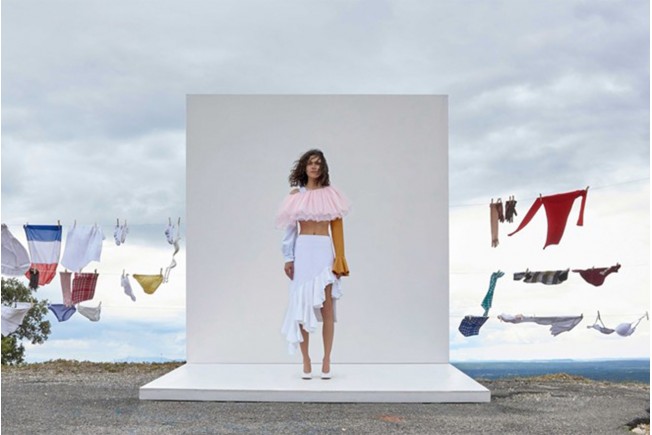 Jacquemus, the designer of simplicity.

Simon Porte Jacquemus is a French fashion designer, founder of the Jacquemus fashion brand. Simon Porte was born in 1990 in the south of France, between Marseille and Avignon, from a peasant family; she has always felt fashion as a dream and a language for telling herself.
In 2008, at the age of 18, he left for Paris, where he studied for a few months at the École supérieure des arts et techniques de la mode (ESMOD).

Following the loss of his mother, he decides to leave school and to launch his Jacquemus brand (from his mother's maiden name), making his debut with a super minimalist collection. He promotes his creations by having his clothes worn by his friends during Vogue's Fashion Night Out in 2010, and in 2012 he is finally invited to present his collection during Paris fashion week. In 2014, he designed a collection for La Redoute and the following year received the LVMH Special Jury Prize, for a collaboration with the German artist Sebastian Bieniek. Between 2017 and 2018 there are some innovations for the Jacquemus brand: the French designer adds the long-awaited menswear line and offers footwear, bags and hats for his new collections.

We can define Jacquemus as a brand with a particular style: grunge matrix but with a contemporary twist, it is sophisticated but minimal, it is underground but updated in its forms. Its dry but gentle lines, its asymmetrical cuts give back grace and femininity, emphasizing the body with clean and sensual cuts.
The most correct adjectives to use for Jacquemus are freshness, spontaneity and nostalgic refinement. 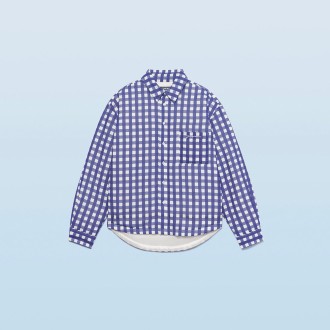 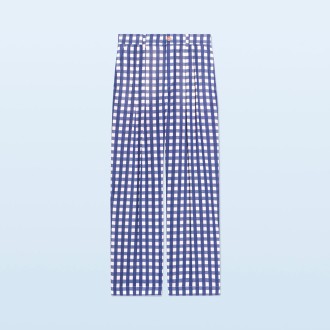 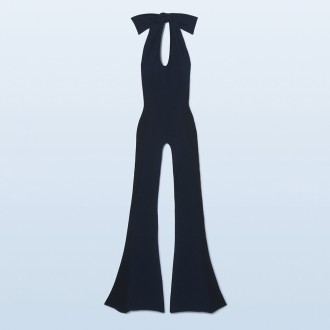 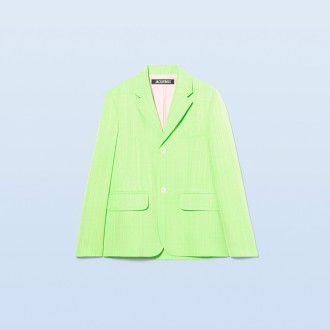 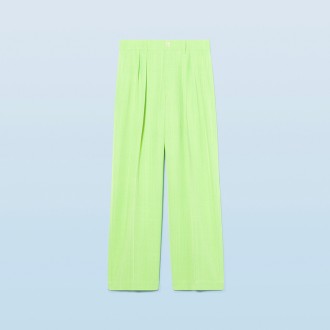 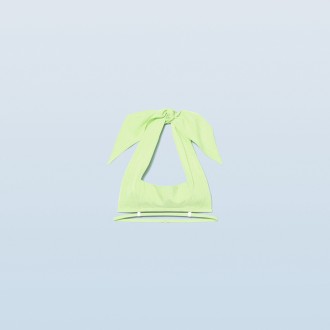 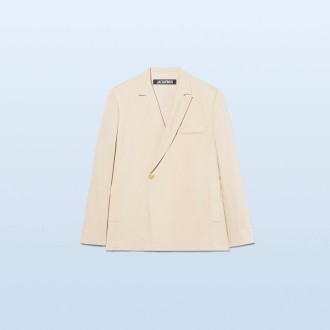 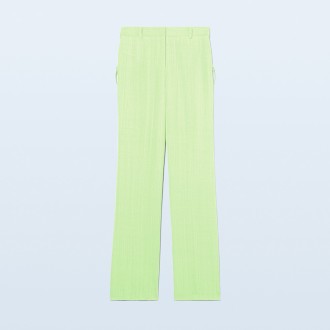 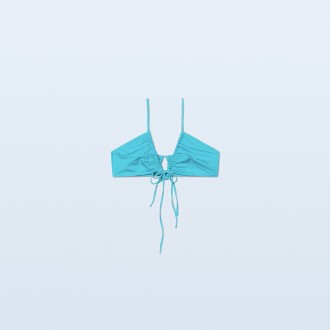 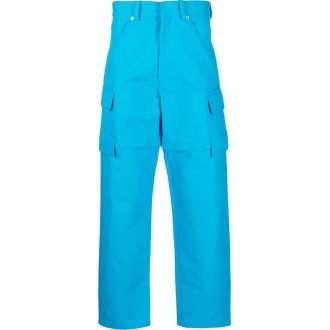 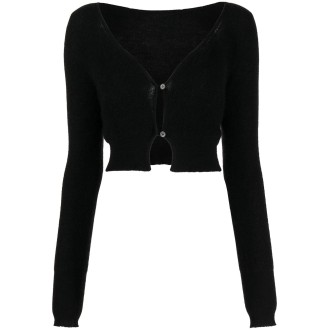 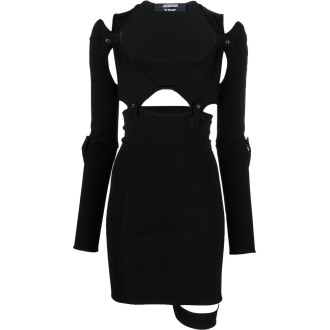 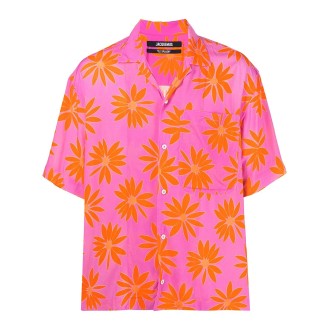 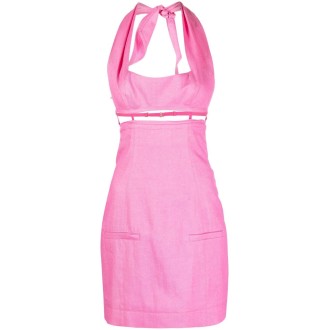 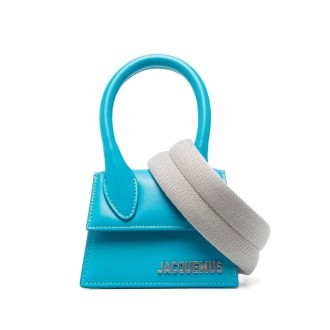 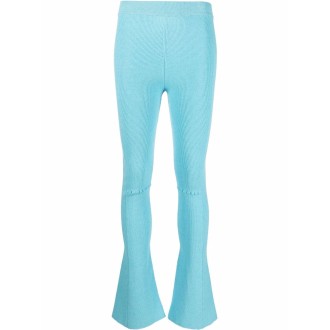 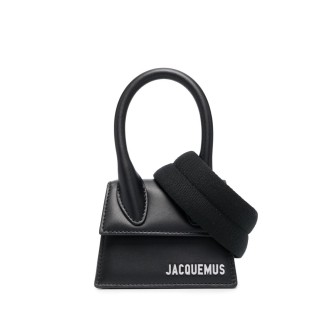 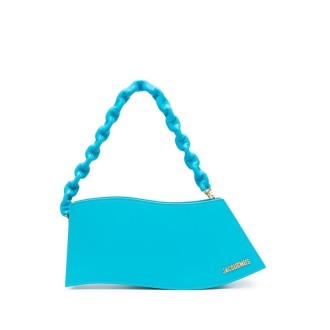 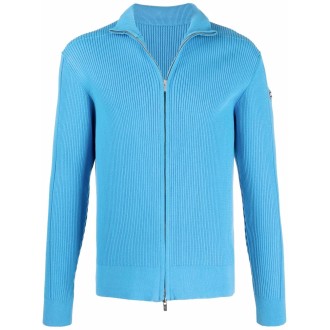 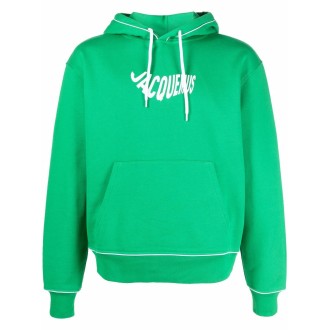 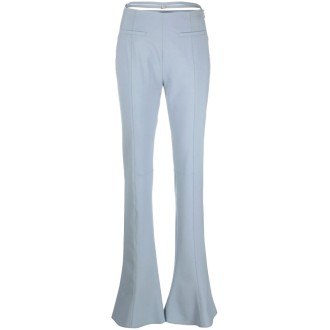