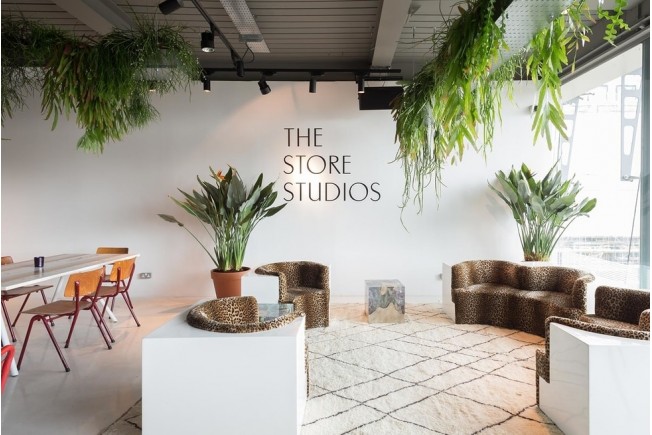 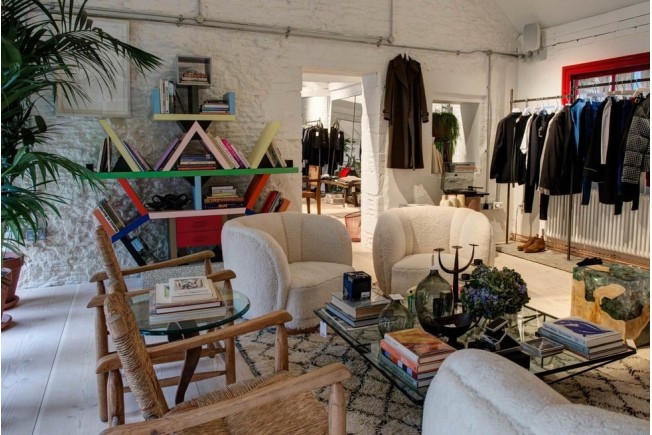 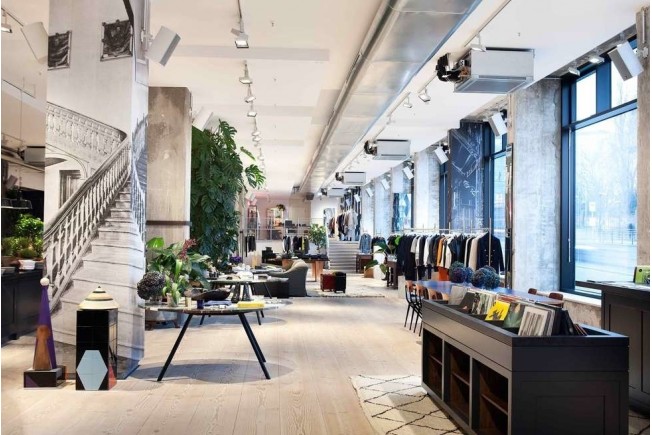 The Stores is a fashion store chain founded in 2014 and managed by Alex Eagle's owner.
The mission is to offer a creative and social retail experience, also through collaboration with some of the best designers, craftsmen and chefs.

It has three studios: one at the Soho House in Berlin, and two in London respectively at Soho Farmhouse and the recent opening (October 5, 2017) at 180 The Strand.

The Berlin store extends over two floors of the Soho House Building in Mitte. It includes both clothing and design, music and books, and organizes exclusive events within "The Store Kitchen".

In 2015 he opened Soho Farmhouse in the Soho farm park in the Cotswolds countryside, where the same collections of fashion, art, music and books from other stores are present, in contrast to the rudimentary environment of the campaign.

The latest store is the newly opened, 180 The Strand, which includes a creative and complex space of 10 studios, hosting creative companies: Dazed Media, The Vinyl Factory, The Spaces and FACT.