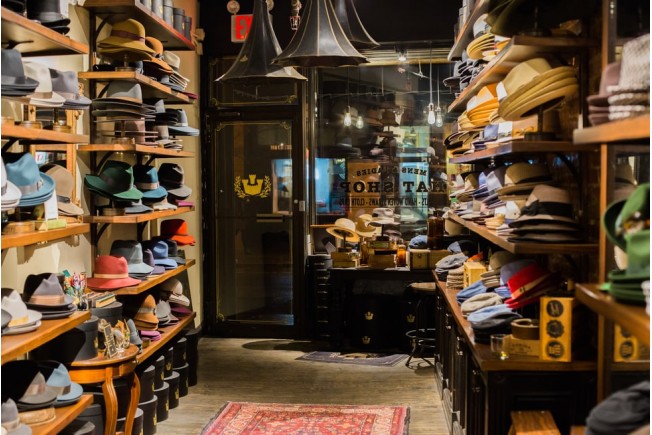 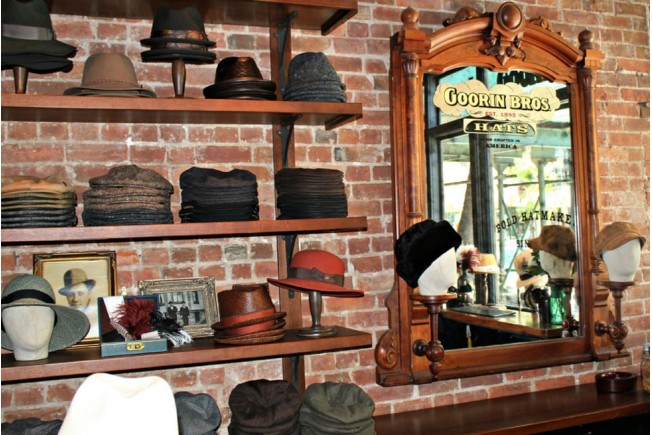 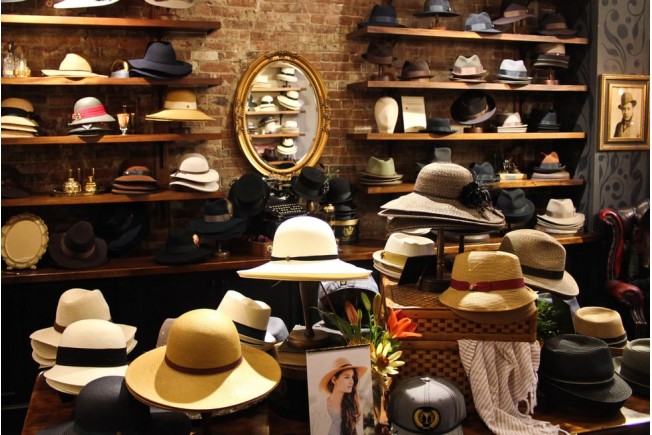 Goorin Bros, the art of hats handed down from one generation to another, today is a hats shop New York.

Goorin Bros is a shop specialized in the production and sale of hats. It was founded in New York in 2005, but the brand was already born in 1895. The three stores in New York can be found in Brooklyn Park Slope, Brooklyn Williamsburg, West Village.

The founder Cassel Goorin transformed his passion in art, indeed, he hit the streets of Pittsburgh, Pennsylvania with a horse-drawn cart full of hats. The aim was to make happy his customers and satisfy their needs. Quality and artistry were and are still today the main features.

His job of fisherman and the outdoors were his only sources of inspiration: this is a passion handed down from one generation to another.

In 1921, Cassel’s son, Alfred and Ted Goorin, took over the family business which had grown from its humble beginnings on a horse-drawn cart to a variety of factories. Then, the two brothers renamed the company Goorin Brothers, because was mainly a family business.

Goorin Bros was the official headwear for the VIII Olympic Winter Games. Today, Goorin Bros has over 30 shops across the US and Canada proving the heart and soul of a family business and representing locations where neighbors and friends could gather, connect and share a passion and an art.

Coming in Goorin Bros boutiques, you have immediately the impression to be submerged by hats: indeed, a lot of models for men and women are exposed inside the store. The location is very rough and vintage and the interior design can testify this: wooden shelves and furnishings, Persian carpets and old typewriters or sewing machines. Then, on the walls there are some family portraits of Cassel Goorin and his sons and mirrors with elaborated frames.