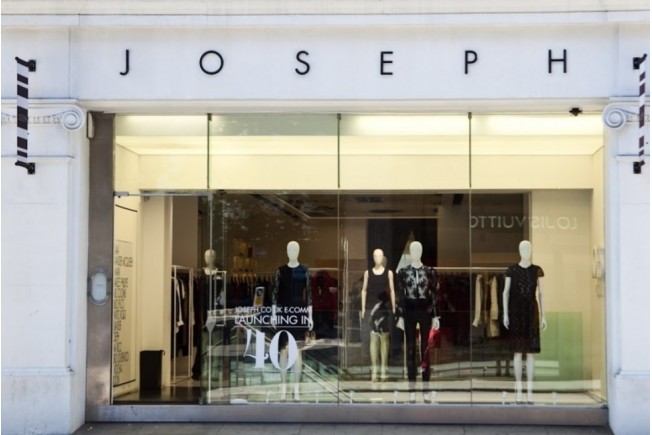 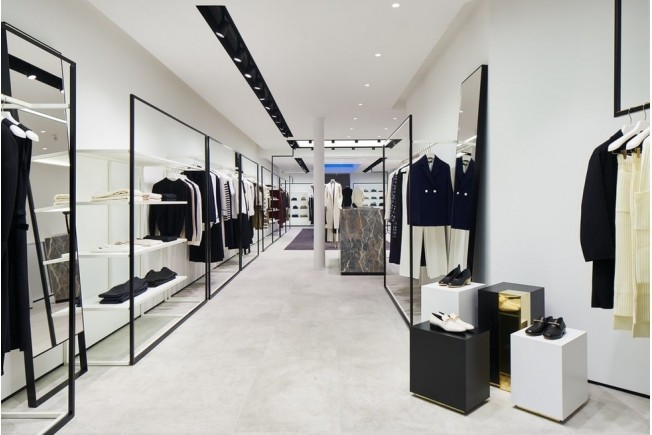 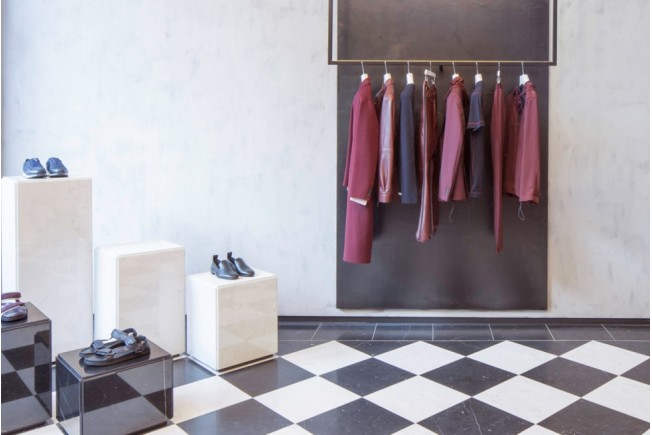 Joseph, the fashion store chain of high-end and luxury fashion.

Joseph's first boutique was founded in 1972 by Joseph Ettedgui, who later in 1984 also launched his own label. The basic idea was to transform the way people buy clothing and to create a boutique able to discover new talents and new designers. Indeed, the store was the first in London to sell Prada.

Today, Joseph stores can be found all around the world, just because they sell menswear and womenswear of the most famous high-end and luxury brands of the world, such as: Alexander McQueen, Balenciaga, Balmain, Fendi, Givenchy, Kenzo and many others.

In 2013 and in 2014, Joseph announced that he would launch his collection at the London Fashion Week. Joseph's stores have always been considered as meeting places to share ideas, to promote new designers, to attract emerging figures in the fashion world. And thus, the Joseph brand is now considered a source of inspiration and creativity.

The Joseph stores in London are all made in the same way: they are characterized by the elegance and the sophistication of their spaces. Outside, there are big windows in a white frame, while inside the blinding white gives an impression of infinity and wellness, which is interrupted only by a little section of the floor, that looks like chess game and it’s made by black and white rhombs. Clothing is placed into square black iron frames, while shoes are placed on white or black cubes of square or rectangular form and different heights. There is a grey marble table in the middle of the room and a long series of floodlights illuminate the long hallway.