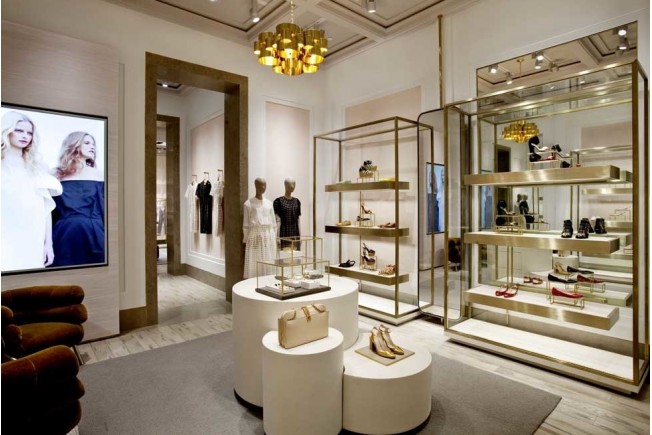 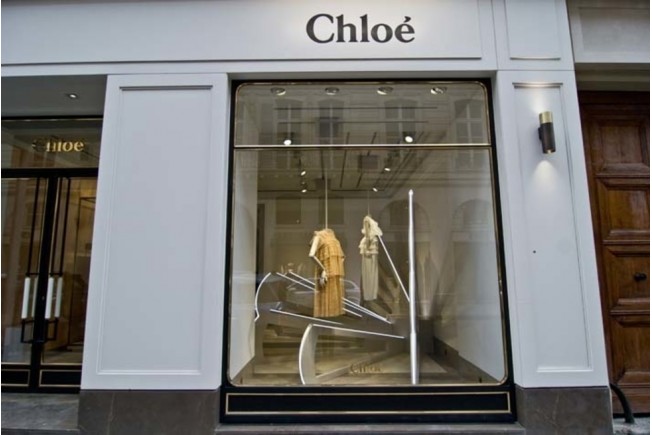 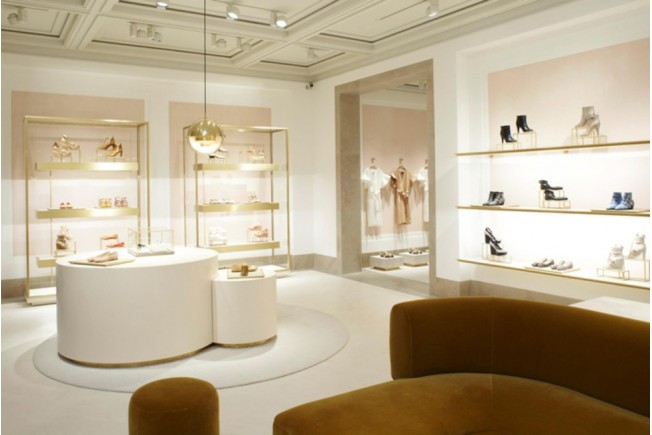 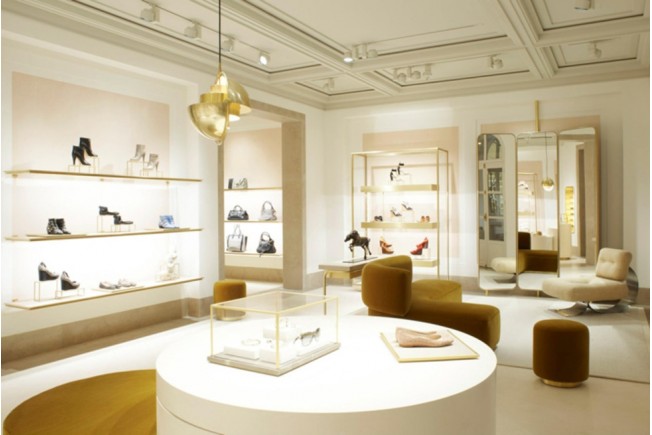 Chloé is the famous French fashion house founded in 1952 by the Parisian designer of Egyptian origins, Gaby Aghion and his partner Jacques Lenoir; is the first fashion company to think of a luxury pret-a-porter product.
The designer of the brand, from 1966 to 1983, is Karl Lagerfeld, who plays important characters at the time such as Jackie Kennedy, Grace Kelly, Brigitte Bardot etc ....

In 1971, the first Parisian boutique was opened in Paris, and today, in the French capital, we can find six brand concept stores both as independent stores and within the major Parisian shopping malls such as Galeries Lafayette or Le Bon Marchè.

Chloe was initially born as a women's clothing store for women and children, but over time it also expanded into accessories, handbags (leather goods) and became famous also for its fragrances.