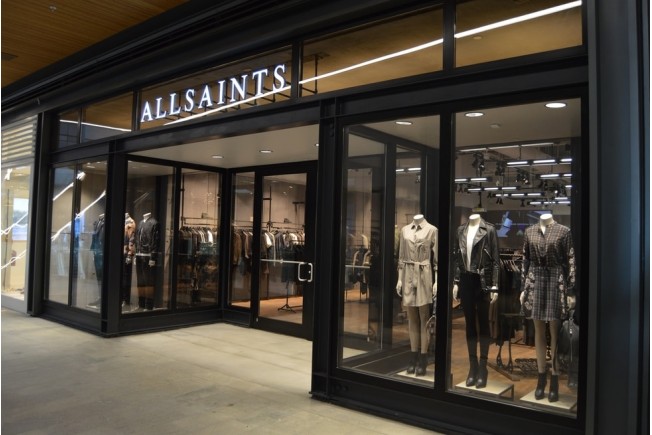 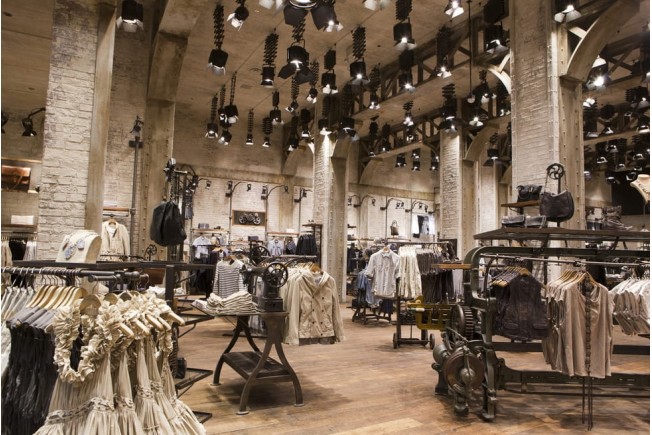 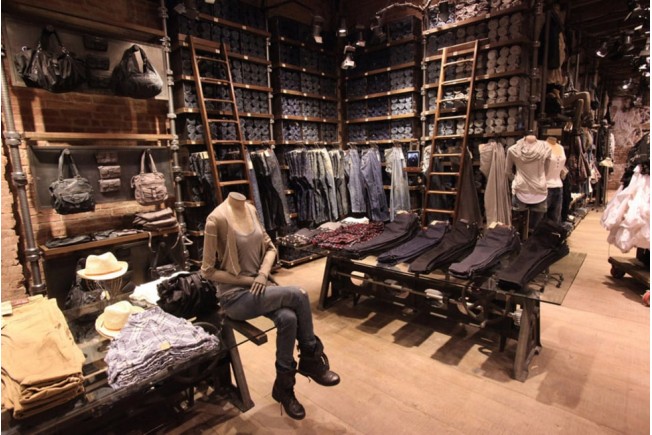 AllSaints is a famous fashion retailer and brand, which was born in London in 1994. The name comes from the pseudonym of Stuart Trevor, who was called "The Saint".

The first AllSaints store was opened in 1997 in London in Foubert Place - Carnaby Street - on the AllSaints day. Today, the All Saints stores can be found in London's best department stores, such as Harvey Nichols and Harrods.

At the beginning, it sells only menswear, but since 1998 the store started selling womenswear. Today, All Saints sells menswear and womenswear, but also footwear and accessories, and since 2015 launched a handbag collection, called "The Capital Collection".

During the years, the brand opened stores all over the UK and then around the world, and since 2006 launched a shopping website.

Many stars put All Saints clothing on, above all musical artists such as Kings of Leon, Blonde Redhead, and the Dum Dum Girls, but also the most famous OneRepublic, Echosmith and Mikky Ekko.

AllSaints is a contemporary and global brand, it draws whole collections of clothing, shoes and accessories characterized by an independent style. It worries about every aspect, giving the customer a positive experience, in the shop as well as on the shopping website.

The AllSaints stores are very characteristic: outside they have a more modern aspect, typical of the London showcases, while the interior design is vintage. Shops look like big storehouse, with soaring ceilings and rough and unworked walls, with exposed bricks. From the ceiling appear a lot of iron supporting and floodlights which illuminate clothing. These are placed on iron hall stands or near sewing machines, which recall the assembly and the production and realization of products.