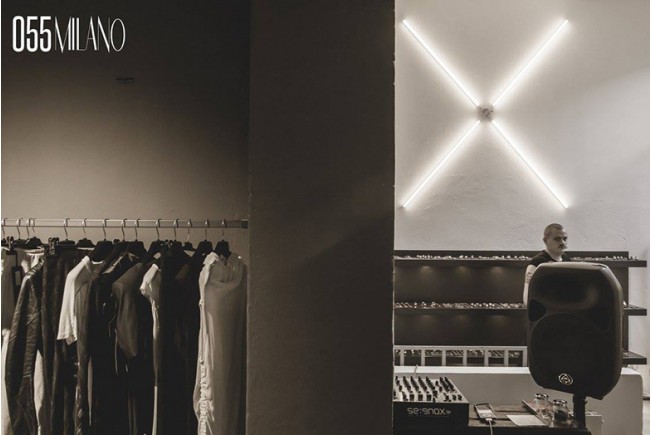 Since 1974 the Raugei agency has been present, nationally and not, in the world of fashion, in the world of footwear. Franco Raugei, with his appeal that distinguishes him from everything and everyone, in a short time becomes one of the most famous and appreciated agents in the sector.

In 2000 it was the turn of Matteo Raugei who, thanks to the know-how granted to him by his father, entered a world that soon became, also for him, in his world. The shoes always predominate even though to date new international brands of perfumes, clothing and candles occupy an important place in 055 Milan Showroom.