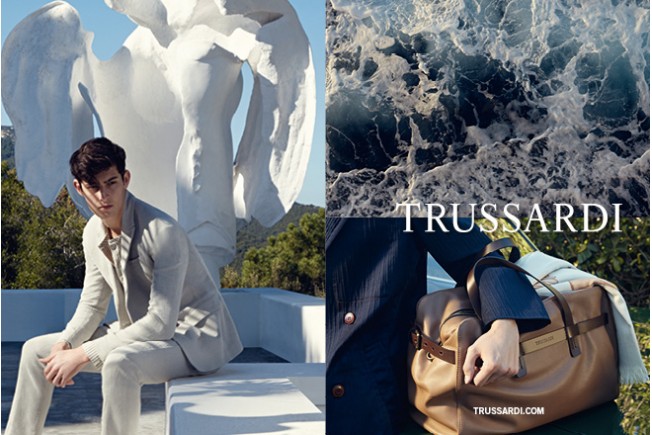 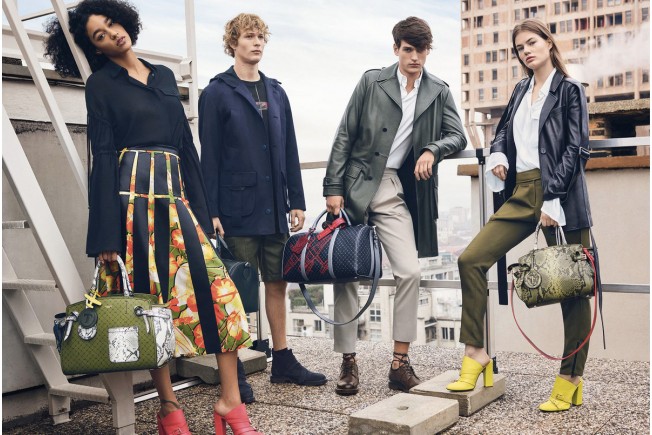 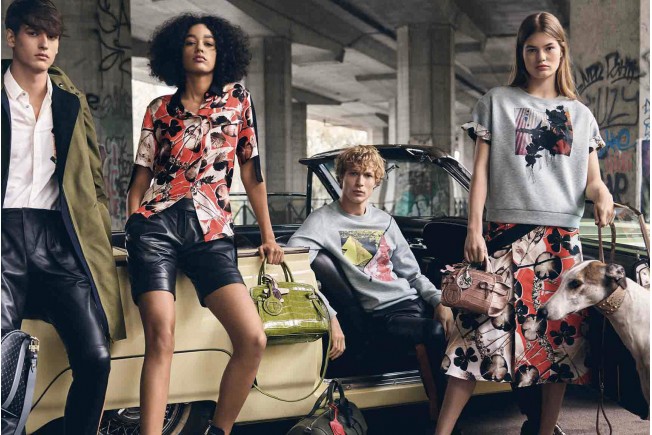 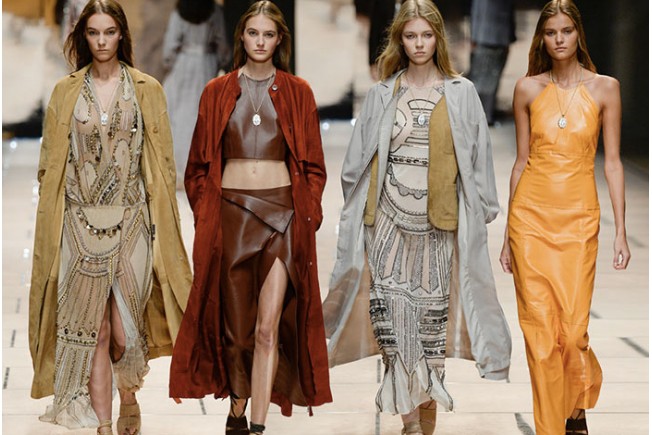 Trussardi is an Italian brand that operates in the contemporary luxury sector, with a history that is based on continuous innovation. It was founded in 1911 in Bergamo as a laboratory for the production and distribution of luxury gloves, founded by Dante Trussardi, becoming one of the most successful companies in the accessories market and official supplier of the British Royal House.

During the 1960s the tradition of leather production was taken to another level, combining quality of materials, avant-garde and workmanship, creating the basis for what is now the brand, with roots firmly rooted in Italian craftsmanship, but constantly renewing itself to create a 360-degree lifestyle brand.

Contemporary style and urban dynamism are the distinctive elements of the Trussardi collections, inspired by the city of Milan and leather, a true essence that makes its clothes elegant and versatile.

The logo depicting a greyhound, was adopted in 1973, represents agility and dynamism, and it is precisely in those years that the first boutique in Milan was opened in via Sant'Andrea.

Trussardi represents fashion, design and food, with restaurant and Caffè, managing to succeed in everything thanks also to numerous artistic collaborations with some brands such as Alitalia, Garelli, Augusta and Alfa Romeo. In 1984 it became the first brand in the world to bring fashion out of the most exclusive locations, directly addressing the public when it moved its Autumn / Winter catwalk to Piazza Duomo Milan.

The concept of innovation, for Trussardi, does not stop: it descends from the catwalks, explores other places, to find expression through other arts, such as design and entertainment. Over the years, this has resulted in numerous cultural initiatives, such as the opening of the Palatrussardi, a new platform suitable for large-scale concerts and events that host numerous performances, and the creation of the Nicola Trussardi Foundation for contemporary art.

Trussardi alla Scala is born, the first flagship building that houses showrooms, boutiques, a Café space and a restaurant: it combines fashion and theater, starting collaborations with Teatro Piccolo in Milan, with the Arena di Verona when it dresses the Macbeth artists and sets up at the Castle Sforza a fashion show.

The creativity of the Trussardi Group has gone through, reinventing itself and renewing itself, the last century of history. The Trussardi Group expands in the world, even in emerging markets in Eastern Europe, Asia and the Middle East, opening single-brand boutiques in Hong Kong, Moscow, Taiwan and creating new innovative concept stores such as the T-Store, a unique and modular space to accommodate all the products of the Trussardi world. 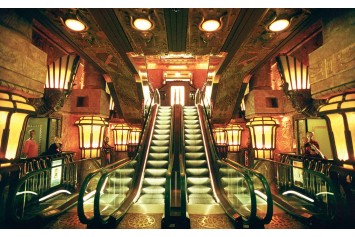 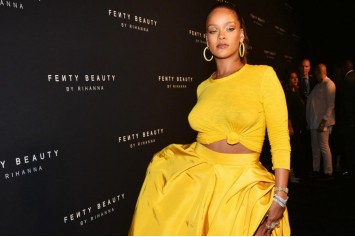