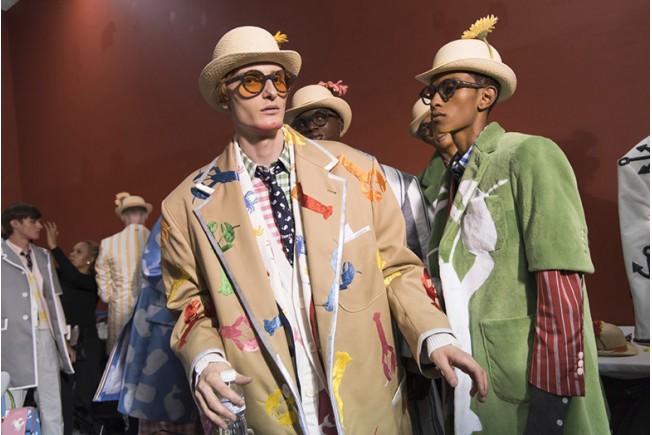 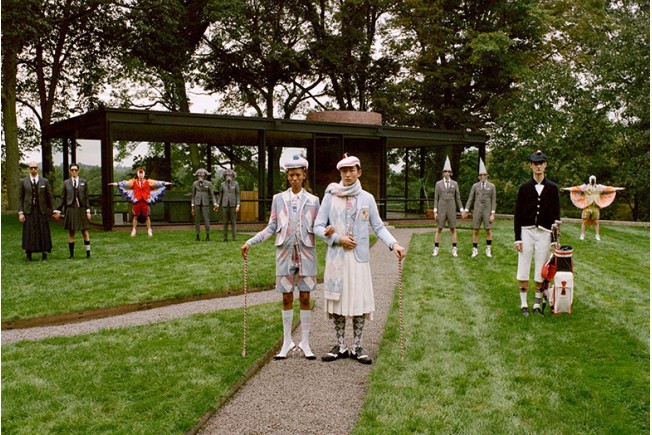 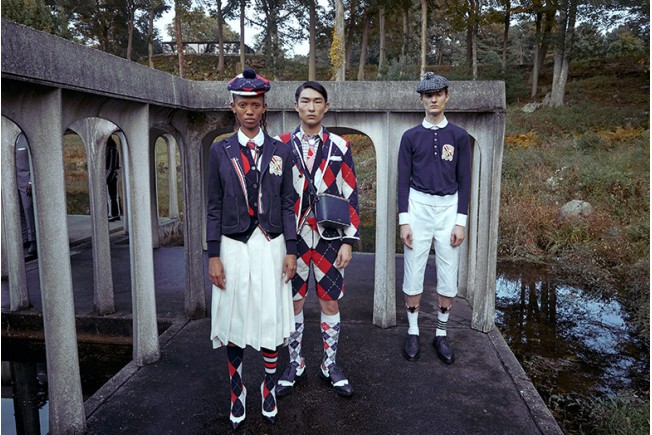 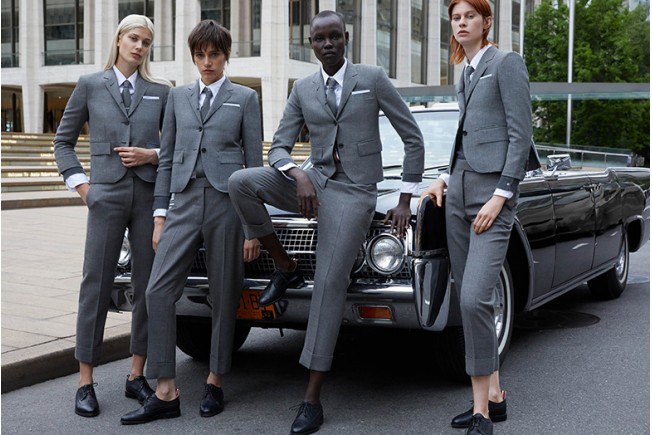 Thom Browne and the experimental tailoring made in the USA.

Thom Browne, class 1965, is an American designer and founder of the homonymous brand. Born and raised in Pennsylvania, he soon abandoned his studies in economics to devote himself to fashion, his great passion together with sport. In particular, his strong passion for fashion focuses on men's clothing: he took his first steps in this world when he moved to New York, thanks to his work as a salesman for Giorgio Armani but became a designer in effect a few years later, when he was called by Ralph Lauren to design the Club Monaco line.

In 2001 he matured by launching his first line: the collection is composed of only five items, sold exclusively by appointment in a small atelier in the West Village of New York. The success was immediate so that in 2004 the first complete line of ready-to-wear and accessories was launched on the market. He was only in charge of men's lines until 2011, when the women's project also came to light. In the meantime, he signs numerous employment contracts with world-renowned brands, contributing to their increase in success and turnover.

His fame is also due to the particularity of the character Thom Browne, as well as his creations that are everything but traditional clothes and suits. He turns around wearing often a grey suit with short trousers, while the garments he proposes on the catwalk have tailored cuts but are not rigid, jackets have narrow shoulders and lapels are reduced to a minimum. And again, to contribute to his fame are the various collaborations with some of the big names in fashion - from Brooks Brothers for the “Black Fleece” line to Moncler - and also to the world of sport: after having dressed LeBron James and the basketball players of the Cleveland Cavaliers, he also becomes the official supplier for the formal uniforms of FC Barcelona.

In 2009 the brand was chosen as a special guest for the 75th edition of Pitti Uomo, but its career was always studded with several awards, including being elected three times as Menswear Designer of the Year by the Council of Fashion Designer of America.

With over 30 flagship mono-brand stores in Milan, New York, London and Tokyo and multi-brand distribution in over 40 countries, the brand was an attractive purchase for Ermenegildo Zegna's luxury group, which recently acquired an 85% stake. 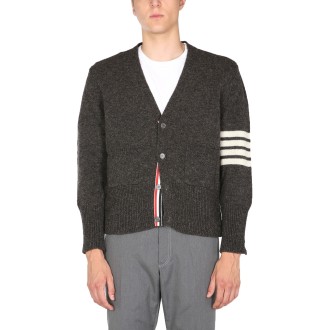 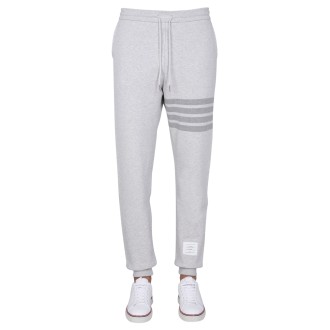 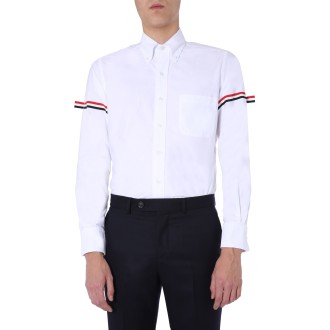 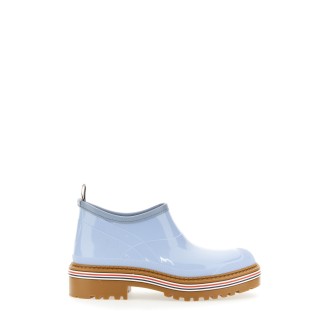 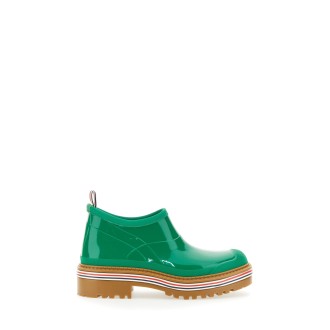 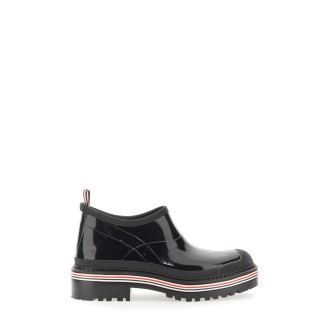 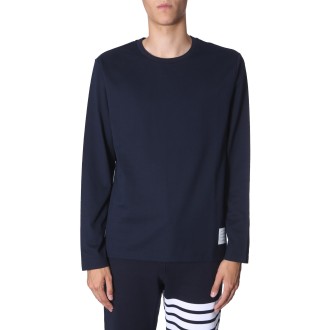 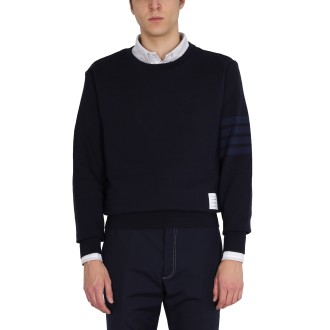 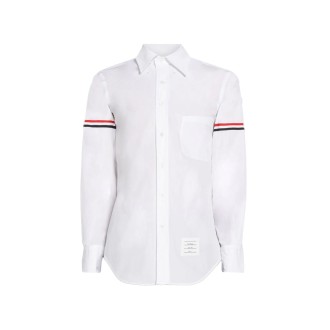 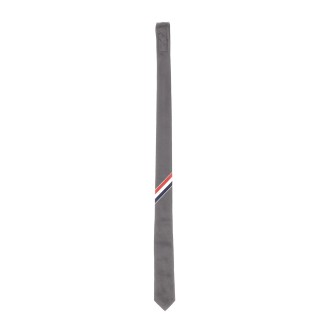 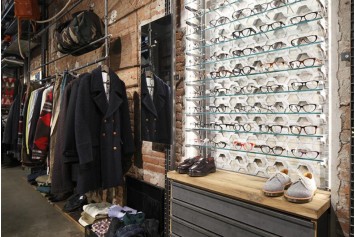