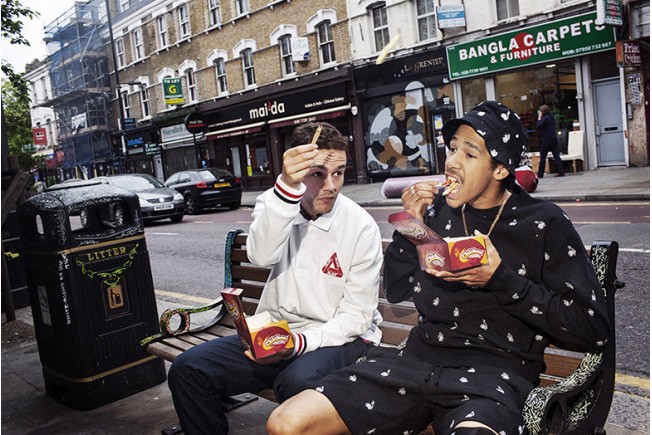 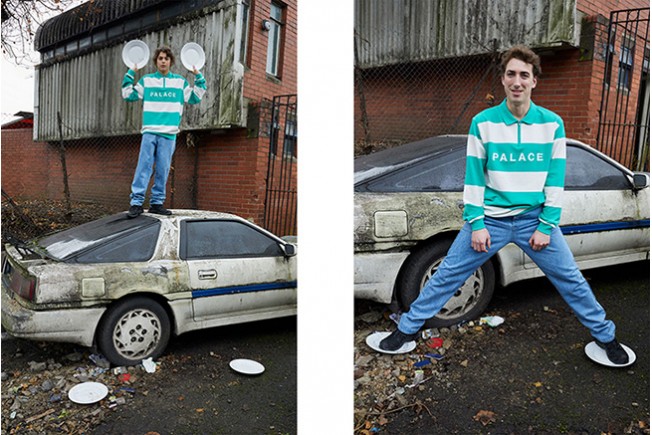 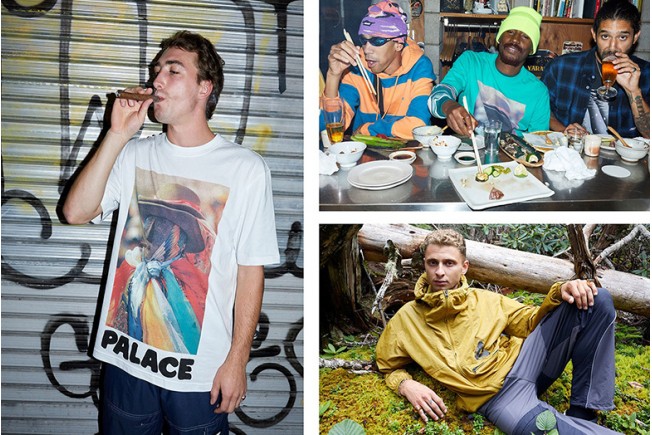 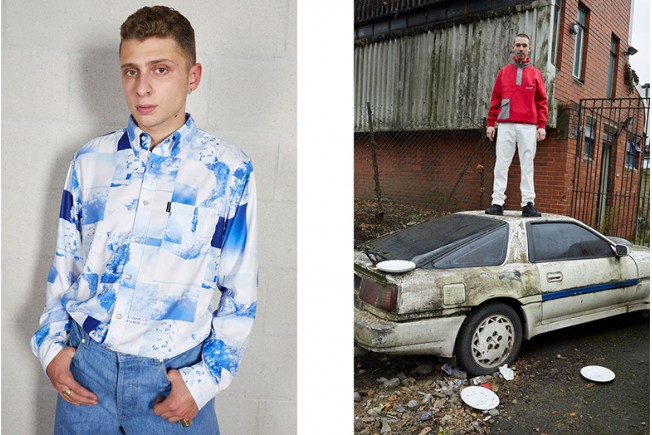 Palace Skateboards (or Palace) is a skate clothing brand born in London in 2009. Its founder is Lucien Clark, a famous professional skater who abandons his previous sponsorships to form a crew of his own with other fellow skaters. Maintaining its British flare and strong stylistic coherence, in just 10 years the brand has literally exploded and can boast mates such as Supreme, Stussy and BAPE.

Palace was initially born as a crew that shares the passion for the underground and the glitch. Called "Palace Waywards Boys Choir", their productions were skateboards sold exclusively in London, but the worldwide success came thanks to the group which wearing their pieces increased the hype around the brand. No fashion expert or even designers, there is no marketing department and no PR: Palace is produced and distributed by the same people who want to wear it, for themselves and their friends.

The brand focuses on skate clothing and the influence of pop culture, along with VHS-style clothing advertisements: their stylistic line is very similar to the London 90s, made up of rave parties, psychedelic graphics and brightly colored tracksuits. Palace products are very popular and desired, which is why it is almost always impossible to find them: new products are published every Friday morning, available online or in their 4 stores worldwide.

Very important are also the numerous collaborations, well studied and never dull, that have allowed the spread of the brand literally everywhere and "wearing" to anyone: at the tennis courts of Wimbledon thanks to the collaboration with Adidas, as well as in the world of luxury with the capsule collection together with Polo Ralph Lauren, and also Reebok Classic, Umbro and Kickers Kick Hi. A rare case of a self-made brand - which today has 4 flagship stores in London, Tokyo, New York and Los Angeles - born like many for a small subculture but then became the object of everyone's desire. 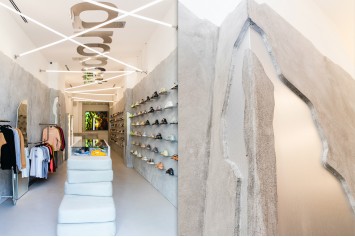