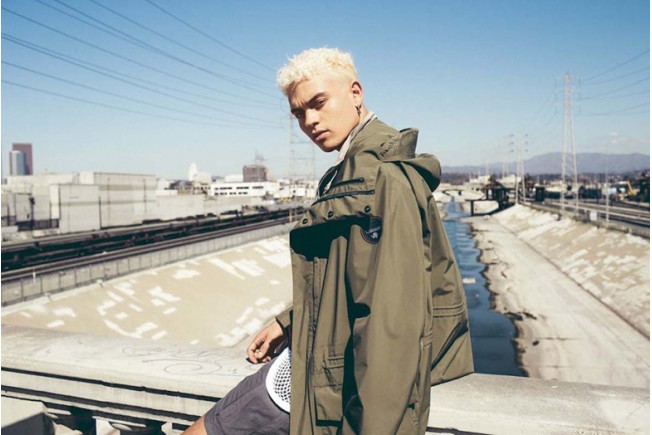 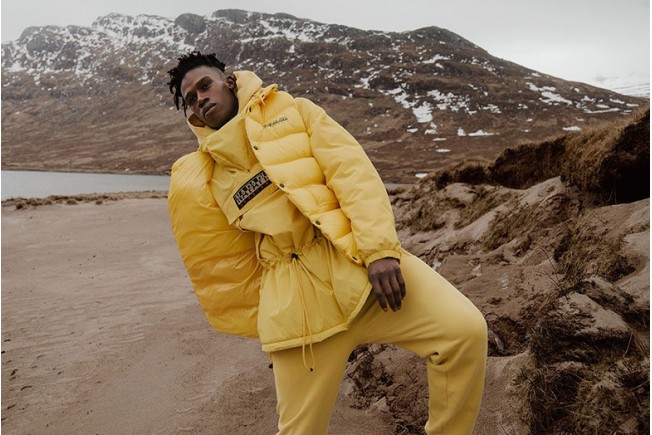 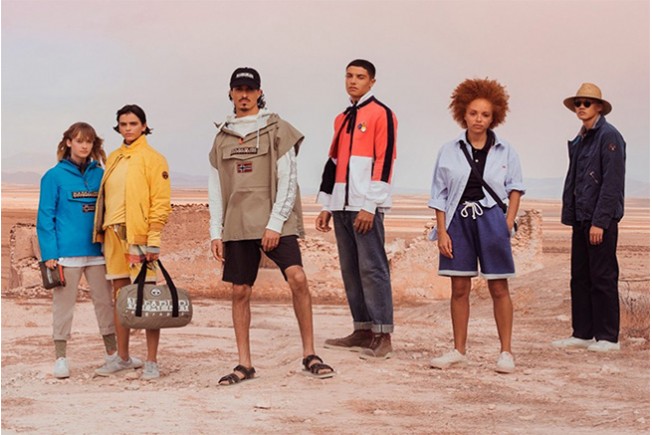 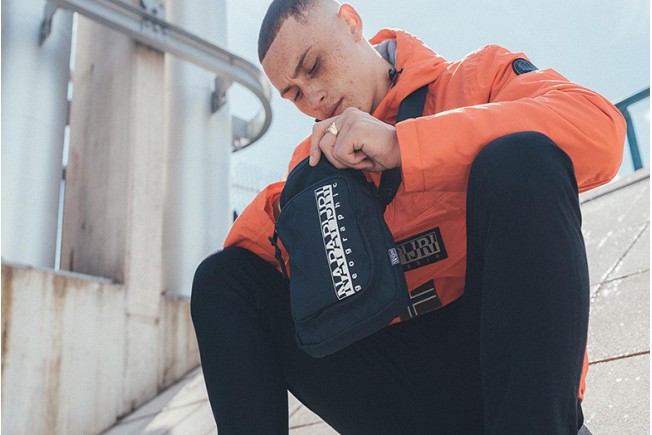 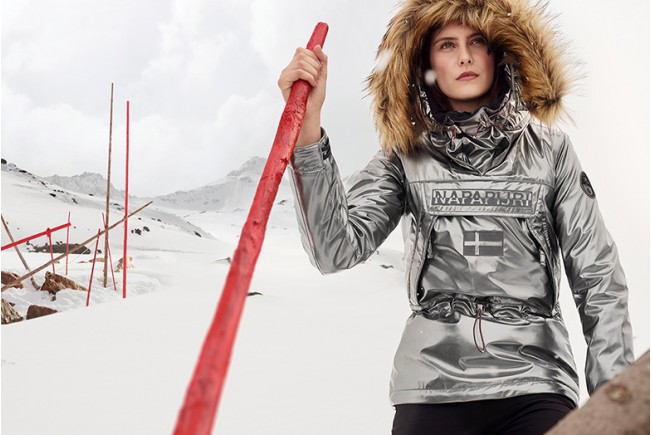 Napapijri, a journey from the Arctic Circle to the city.

Napapijri is born in the shadow of Mont Blanc, the highest peak in Europe. It was 1987 when Giuliana Rosset, daughter of Valdosta entrepreneurs, took over Green Sport Monte Bianco, a small Turin-based company that produced technical backpacks. Initially they continue with the business of backpacks and travel bags, made with innovative and highly resistant materials: in fact, the first cult product of the brand was a bag, the "Bering bag" whose name is a tribute to the explorer Vitus Bering, who went down in history for venturing into the Arctic Sea.

Soon, the group's innate vocation for experimentation led very naturally to a series of sportswear proposals, but it also stood out from its competitor thanks to its unusual style for that type of products. A more discreet chromatic appearance, cuts and wearability much more similar to casual daywear, allow the brand to build a range of aesthetic options almost avant-garde if you think of the sector of "active" clothing of the early eighties.

The inspiration is always the extreme landscapes of the Nordic countries, especially Norway: the logo is half positive and half negative, to give the idea of the north and south pole, and always present is the Norwegian flag, well sewn on products such as iconic jackets like the "Skidoo" or the "Rainforest". The brand name comes from the Finnish word "napapiiri" which means "Arctic Circle".

The company philosophy is clear: to pay homage to the passion for the unknown and to think outside the box, typical characteristics of those who make their lives a unique journey into nature. A philosophy that is also easily indomitable, which is why Napapijri also lands in the streets of cities around the world, in contexts and climates much more urban than the natural landscapes of Norway.

In 2004 Napapijri was acquired by the American holding company VF Corporation (which also includes Timberland, Vans, Eastpack, The North Face . . . ) moving its headquarters in Switzerland: after working with Karl Lagerfeld, developed sustainable projects such as "Animal Free" and also innovative and eco friendly materials, the project Napapijri has reached international markets, confirming its status as a brand "intersectional" whose motto remains: "challenge the clichés, think outside the box, take an unexpected journey into nature and creativity". 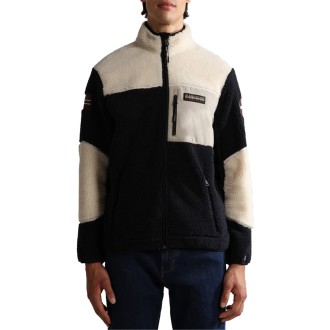 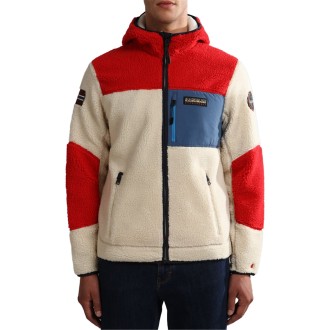 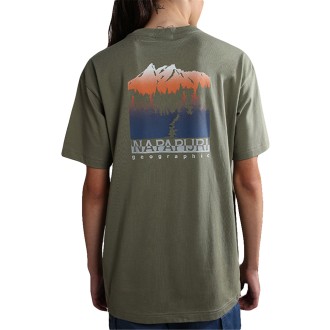 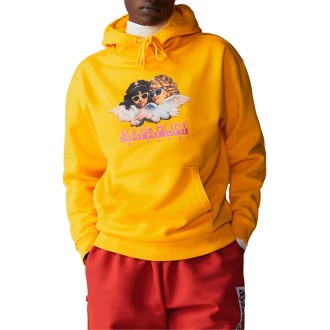 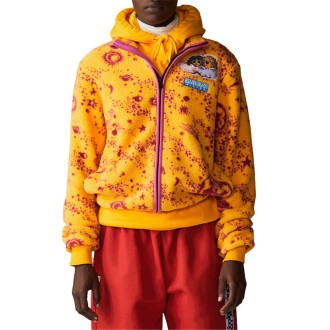 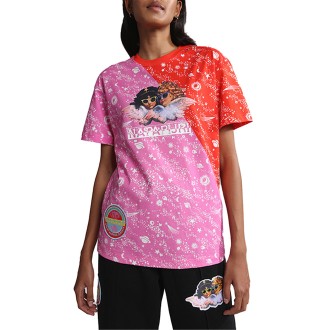 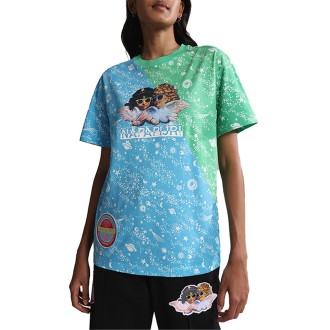 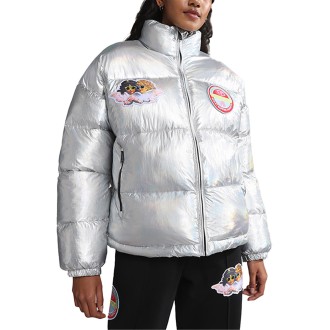 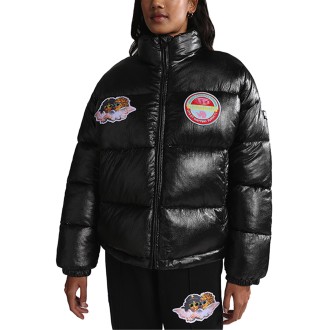 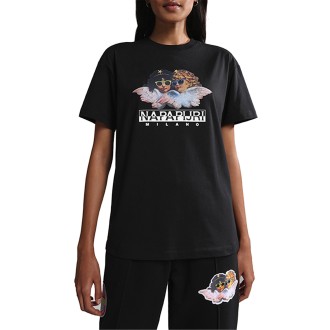 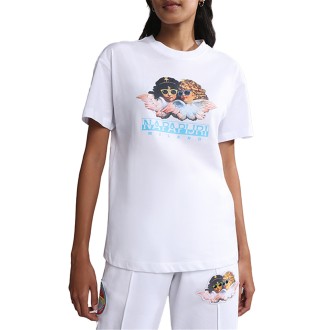 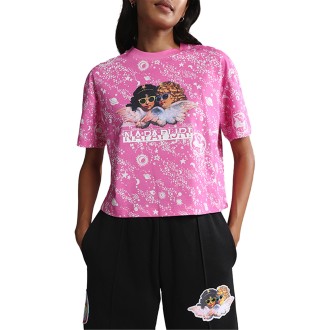 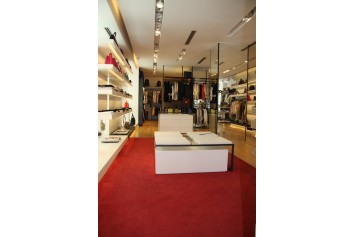 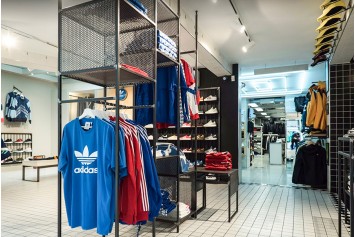 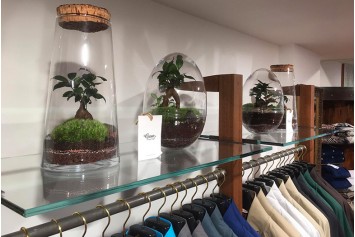 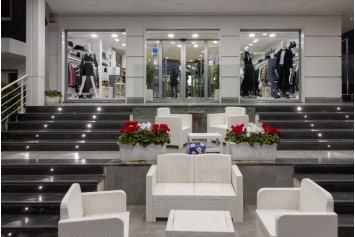 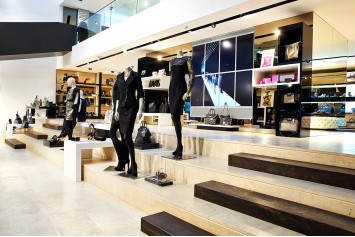