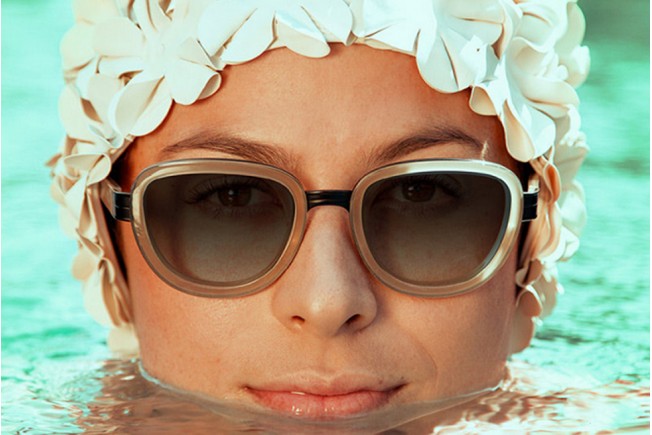 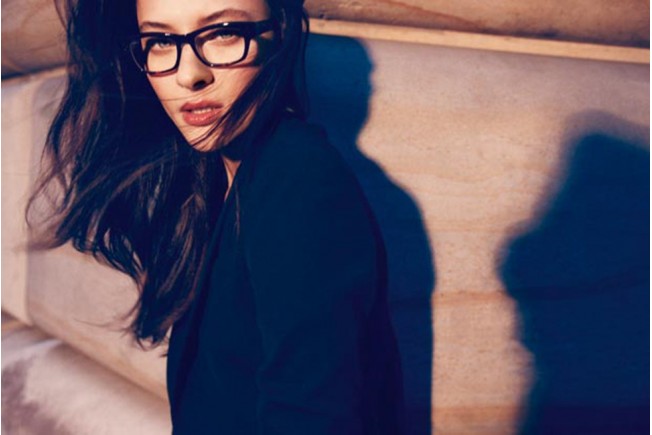 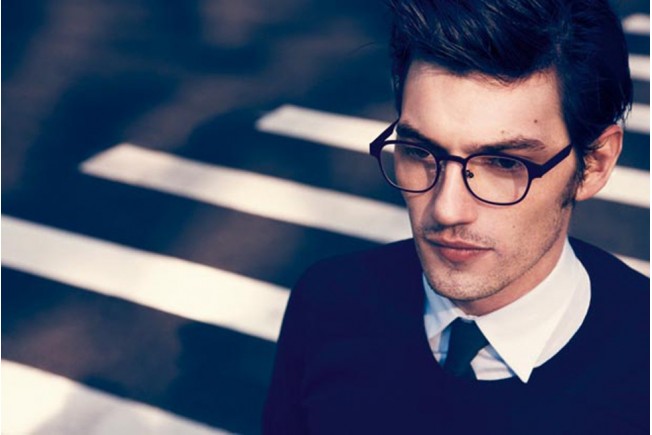 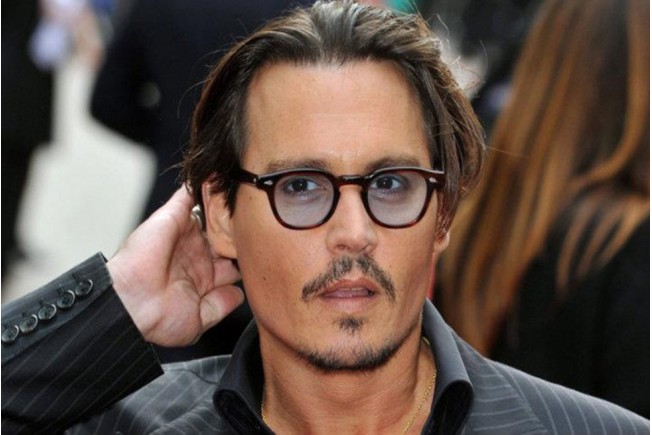 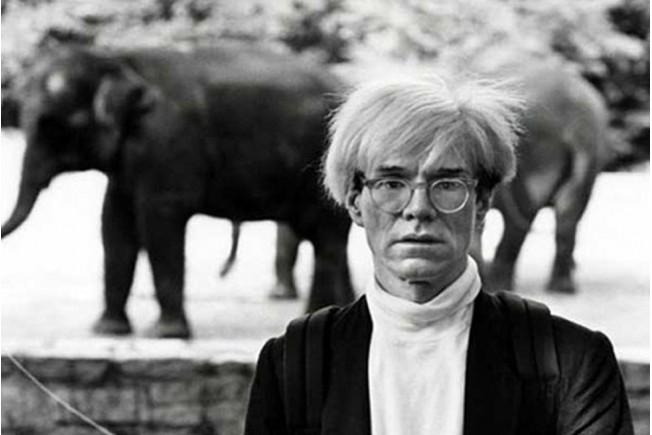 The Moscot optical roots were first planted in America by great grandfather and family patriarch Hyman Moscot, who arrived from Eastern Europe via Ellis Island in 1899. Hyman began selling ready-made eyeglasses from a pushcart on Orchard Street on Manhattan’s famed Lower East Side.

In 1915, having amassed a following of loyal customers, Hyman opened the family's retail shop, Moscot's, at 94 Rivington Street. Ten years later, Hyman's son, Sol, at the tender age of only 15, joined the family business, and helped take over the reigns. By 1936, Moscot was settled at 118 Orchard Street, on the corner of Delancey Street, which would be its home for the next eight decades. During the 50's, Sol’s son, Joel, began presiding over the “House of Moscot.” Charming, educated, and devoted to his customers, Joel quickly made his mark, overseeing the shop and conveying the family’s values to his sons, who would soon become the fourth generation of Moscots to take the helm. In 1986, Joel’s son, Dr. Harvey Moscot, entered the family business. Joel's youngest son, Kenny Moscot, followed suit, joining the business in 1992. All generations have been able to guarantee and infuse the inestimable refinement and originality towards the aesthetic, diktat of the Hyman patron, while preserving the authenticity of styles and structure.

The Moscot collection is divided into three groups: Moscot Originals, inspired by the past, by retrieving archival models, Moscot Spirit, which recovers the past by reinterpreting it in contemporary style and Moscot Sun eclectic sunglasses with a colorful design inspired by the 1970s and 1990s. The Moscot brand has also been famous in recent years by some of the current and past international stars such as Johnny Depp, Andy Wahrol, John Lennon, Kanye West, Lady Gaga and many others. Moscot infuses its unmistakably refined, downtown aesthetic with over 100 years of eyewear expertise and unparalleled craftsmanship to create its timeless eyewear. While now recognized as a global fashion brand, Moscot remains, at heart, a neighborhood optical shop. 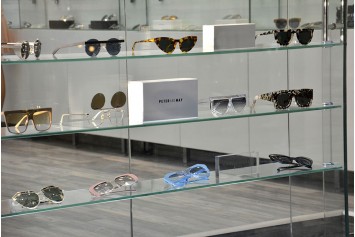 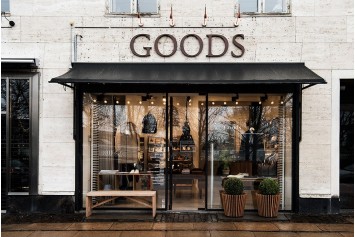