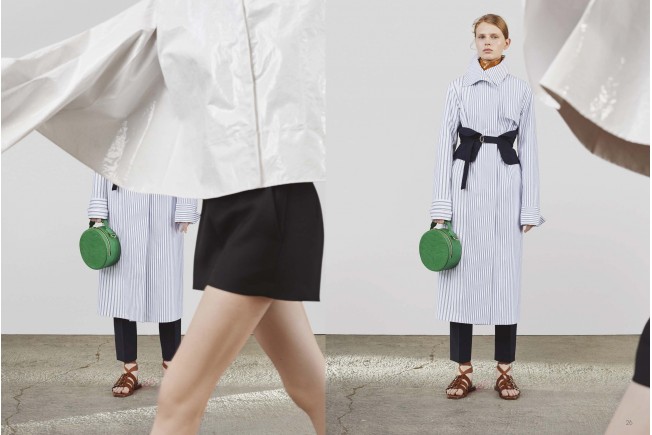 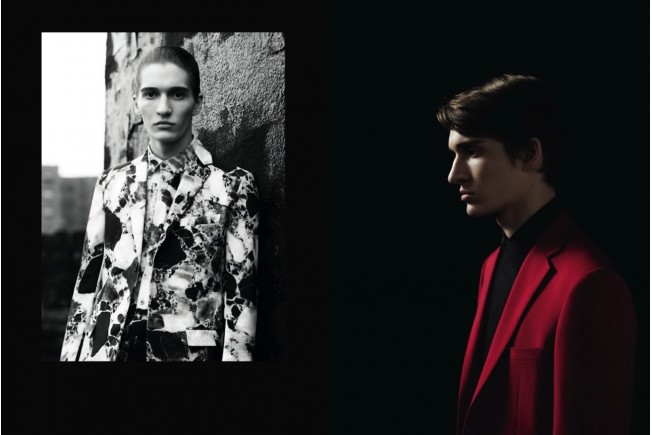 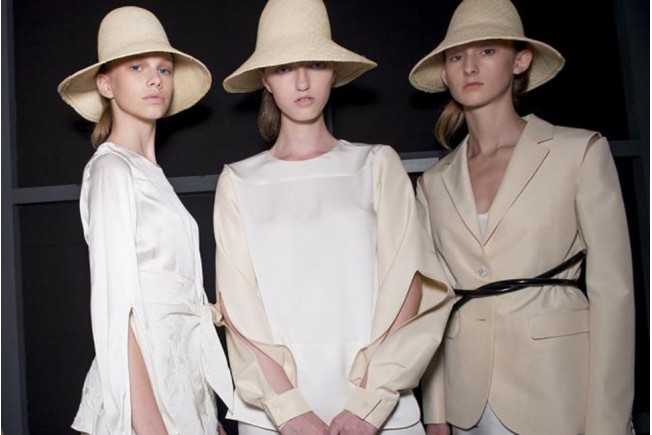 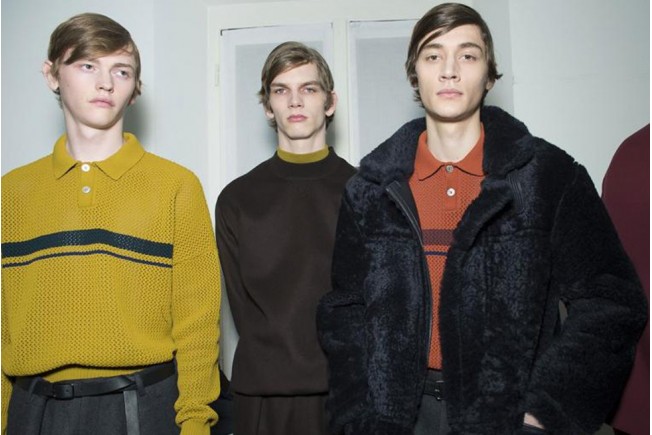 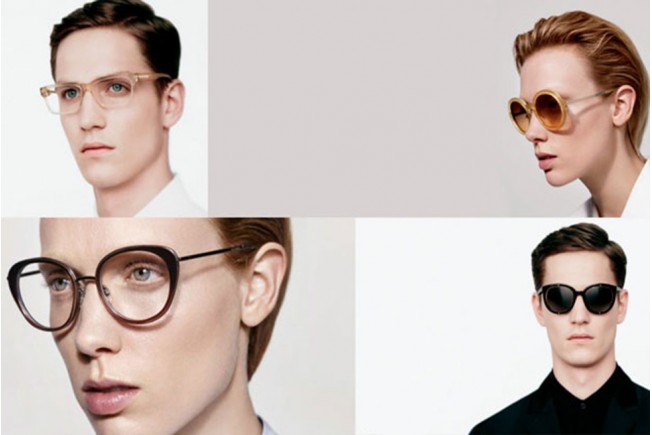 The name of Jil Sander recalls a particularly pure and discreet fashion. The German designer, Heidemarie Jiline Sander, who launched her first women's collection in 1973, is closely associated with the minimalism of the 90s, but her philosophy is far from the simplistic one. At the opening of her first store in Hamburg, at age 24, the Sander, uses for her women's clothing, traditionally menswear fabrics, showing that androgynous elegance, that would accompany her throughout all her career.

Jil Sander style is characterized by severe and clean lines. The wool coat, the clean line suits, the simple sandals, the leather handbag and silk maxi dresses are the perferct example of the ippecable simplicy and luxury of the german brand.

perfectly tailored white shirts and pantsuits. Then, the designer became famous for her creations and the use of very luxurious high-tech fabrics and strict proportions of her clothes, made her earn a loyal following among working women, who preferred the severe and clean lines, instead of frills and a banal sex appeal.

Since 1989, the brand Jil Sander was listed on the stock exchange, then followed a period of rapid expansion, with the opening of flagship stores in Paris, Milan and New York. In 1997, the first menswear collection was presented in Milan. The serenity expressed by Jil Sander dresses is in stark contrast to the corporate history of the brand.

Two years later, Prada Group acquired a majority stake of the Jil Sander's brand and the following year, the designer left the company. Milan Vukmirovic was nominated creative director of both the male and female line. With a great surprise, in 2003, Sander came back to be part again of the company she founded and for three seasons, she sent the press and the customers into raptures with her fragile and feminine aesthetic. The following year, the designer left again the brand and since then, a team of studio designers, many of whom made up by Sander, continues to perform her pure and unruffled vision. 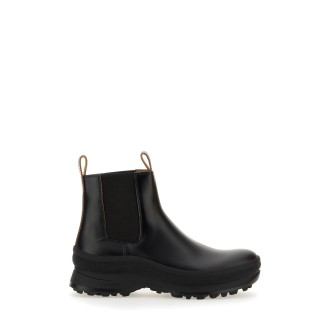 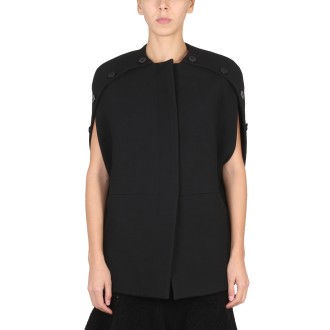 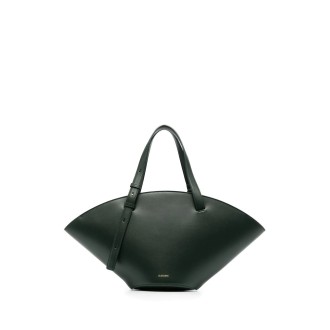 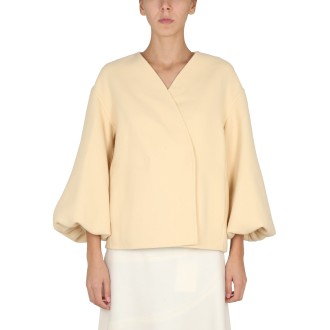 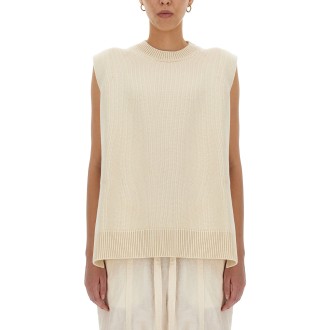 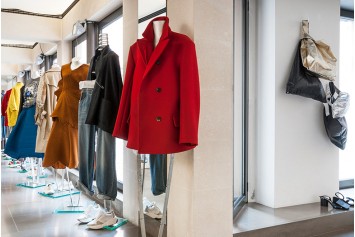 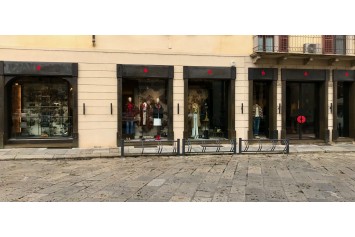 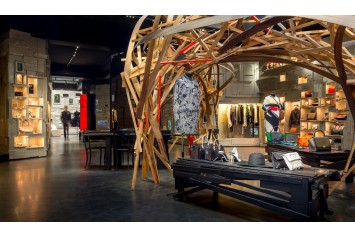