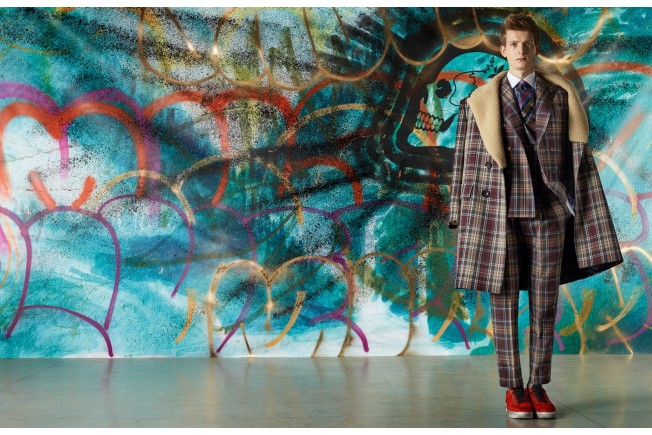 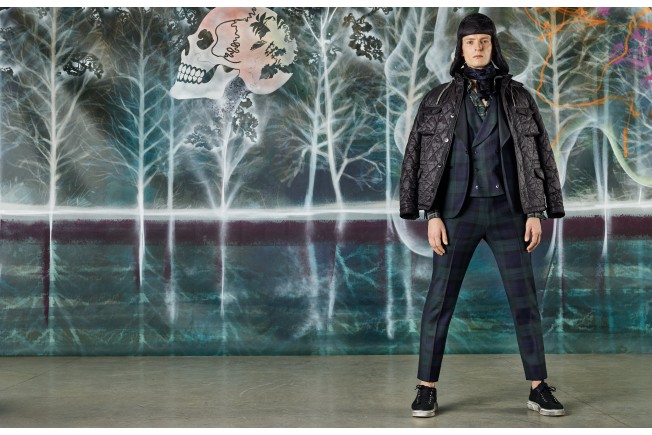 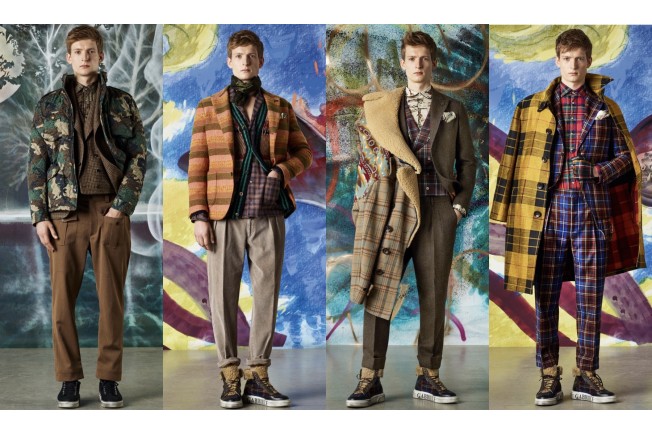 Gabriele Pasini identifies his stylistic identity in the Neapolitan Classico Sartoriale School. He collaborates with the great Neapolitan Masters, from whom he learns the technique for the perfect construction of the jacket, the search for shapes and materials. The jacket becomes a second skin that wraps the body without forgetting "imperfection", an added value that gives uniqueness to the garment.

Pasini focuses on the three-piece suit complete with gilet, with meticulous attention to detail and the use of vintage fabrics that move between Italian and British tradition. Drawing strong inspiration from the dandy aesthetic in its most sober and less "fashionable" form, the designer personalizes each piece by working on particular fit, lapels, buttons made by Vicenza's goldsmiths, silk ties from Como, a series of always personalized details. with a personal taste.

25 years ago he opened the first single-brand store in Modena, permeated by a mix of British dandyism, Neapolitan sartorial school and baroque inspiration. In 2012 he signed the joint venture with Lardini which produces and distributes the Gabriele Pasini brand in Italy and abroad. Thanks to this collaboration, in 2015 the first concept store was opened in the fashion heart of Los Angeles, on Melrose Avenue.

In January 2017 the Flagship Store of Lardini and Gabriele Pasini is opened in Via Gesù, Milan. 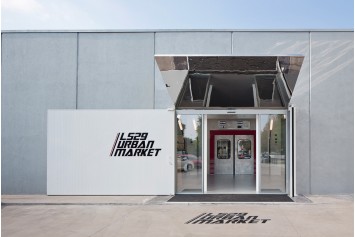 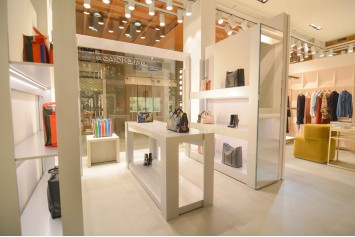 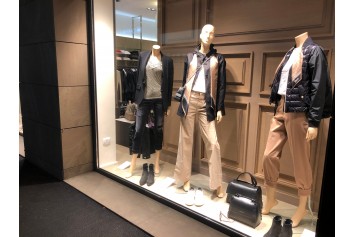