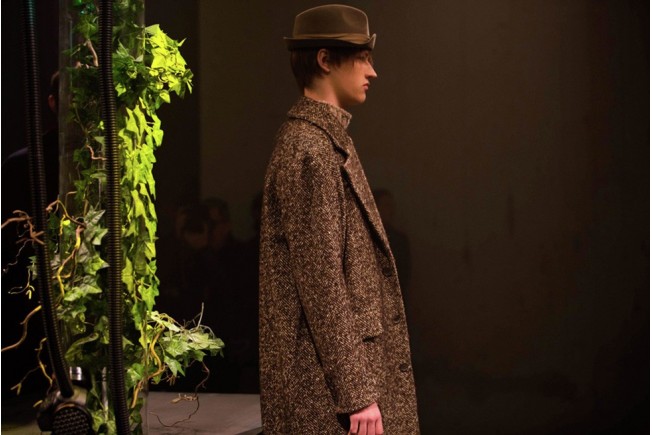 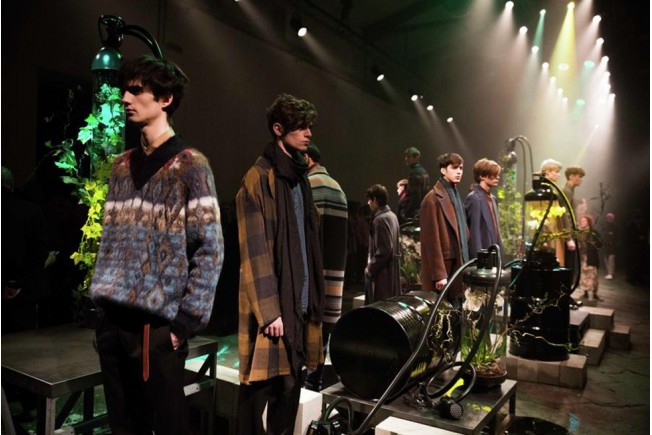 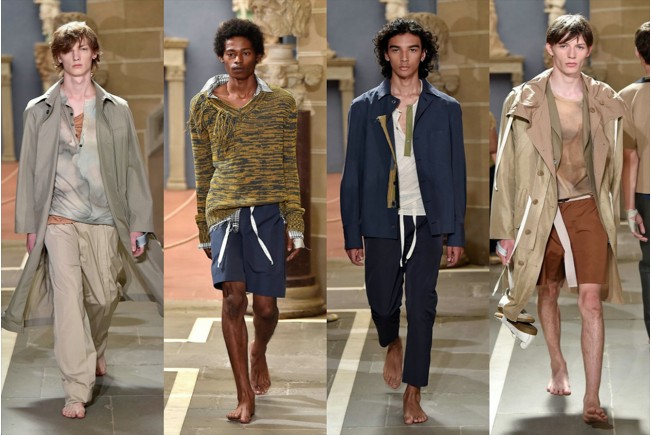 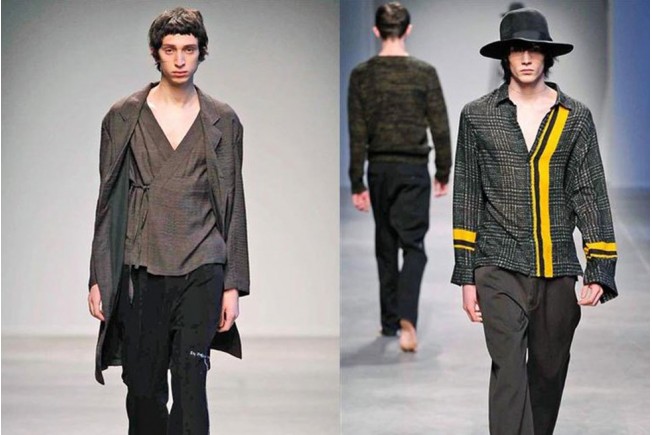 The joys of the trade and the unique knowledge of craftsmanship, provided with age-old craftsmanship, is what Federico Curradi has absorbed from his first day in Florence, the city where he was born in 1975 and where he still lives and works. Following a first experience with Florentine tailor shop, in which he learned the basic secrets of the trade, Federico Curradi, then young, restless and reckless, soon feels tight in his hometown, and moves to New York. There that he created a series of men's trousers, which later led to the development of his first collection of the same name, making him gain the admiration of the best fashion stores of the Big Apple.

Returned to Italy, he was noticed by the designer Ermanno Daelli. This led to the appointment as head of the man-style office of Ermanno Scervino and then to his first steps towards the world of sportswear, a cross between precision tailoring and ease. In 2005, he chose instead to continue his creative career with Roberto Cavalli, where, as head of the men's collection, he gained a precious and creative work experience between prints, leathers and denim. In 2006, Federico Curradi got the chance to become a creative consultant for Iceberg menswear. Working together with Paolo Gerani, the two pursue the mission of rethinking knitwear rules and launching a new concept of chic weekend fashion on the market.

With this unique baggage of experiences, Federico Curradi today joins Peuterey as creative director of the newly-launched Peuterey Studio line.

The 2016 was the year of the greatest breakthrough when, at Pitti 89, he presented the first menswear collection under his name, which shown all of his creatively layered personality, mixing urban functionalism, extensive fabric research and a quest for authenticity that’s the running thread of everything Federico Curradi has done so far. 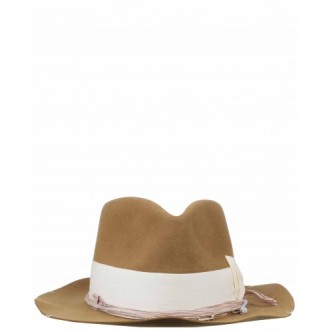