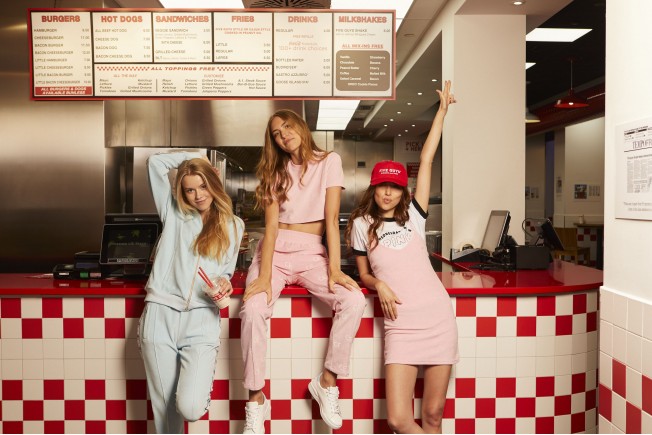 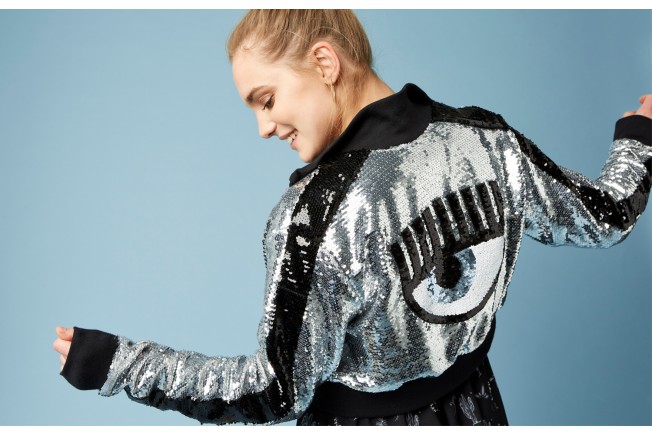 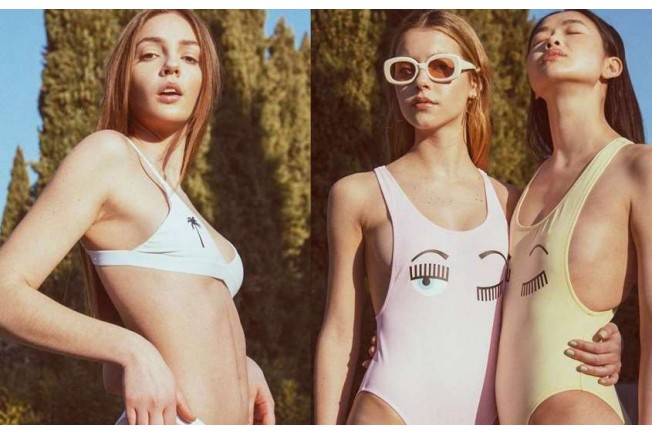 The Chiara Ferragni brand made itself known in 2010, starting from a line of shoes immediately recognizable by the iconic stylized wink that soon became the symbol of the Chiara Ferragni Collection that conquered fashionistas all over the world.

Soon, in 2013, the brand was completed with other accessories such as beach towels and hats and with clothing such as sweatshirts, T-shirts, jackets, trousers and swimwear. The brand recalls a cheerful and modern style and the quality of the Italian manufacturing tradition find a perfect combination in the 100% Made in Italy brand of the Cremonese blogger. A special, fresh and innovative project, celebrated with a series of photos and an exclusive video where Chiara wears her new creations.

Today Chiara Ferragni Collection is present in about 300 stores around the world and in the major commercial centers in Paris, Cologne, Taiwan, London and Dubai. In 2017, the blogger also inaugurated its first flagship store in Milan, in the Porta Nuova area, in Via Capelli, where it stands out alongside other prestigious single-brand stores.

In the store, in addition to the blogger's collection, some limited editions created in collaboration with other brands, such as the one with Converse, find space among the shelves.