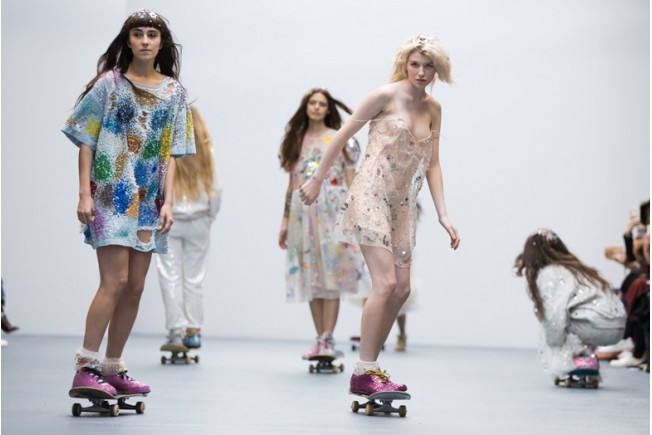 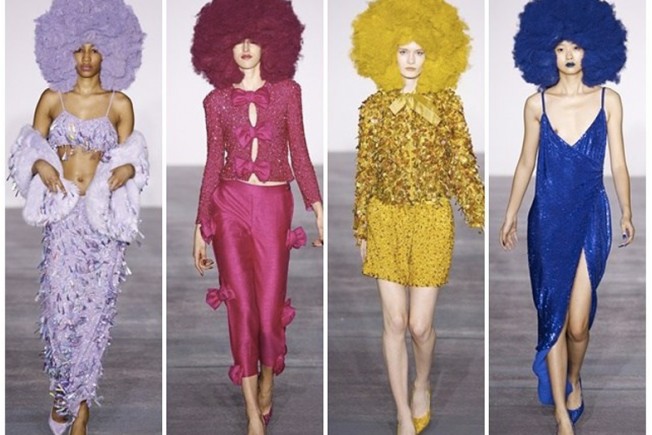 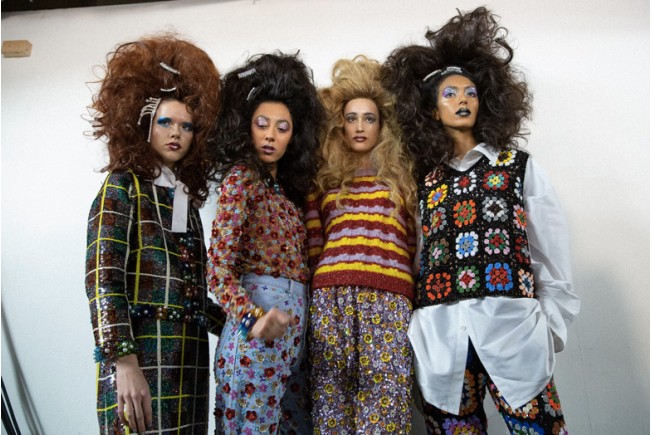 Ashish, a rainbow of sequins.

Ashish Gupta is the fashion designer who created the label of the same name. The designer was born in Delhi, India and already at the age of ten, he began to tear the pages of Vogue America and fantasize about unusual fashion silhouettes. He attended the school of Fine Arts and immediately enrolled in a course at Central Saint Martins London College of Art and Design.

Passionate about the work of the designer Bob Mackie, he lets himself be conquered by the old Hollywood costumes of the 80s, inspired by him the sequins become his aesthetic mood, in a mix of glamor, pop and grunge.

It is noticed by the magazine Tank after having moved to Paris, in 2000, with a small production of 10 pieces. His first real order he did in 2001 after receiving the call from Yeda Yun of Brown Focus, since then his collections are for sale and distributed in Italy, USA, Russia, Dubai and Kuwait.

His sportswear does not lack glitter, sequins and glitter; colorful and fun represent a new breath of air in the fashion system.

Defined as the king of sequins, he is a designer who, unfortunately, sometimes felt ahead of his time. A mix of western and oriental influences blend his style: a streetwear, with a glamorous and artisan taste, all the garments are the result of meticulous and meticulous craftsmanship, hand-sewn by sixteen seamstresses in the Indian atelier of Gupta.

In 2004 he debuted with his fashion show at London Fashion Week and won the New Generation Awards for three years. 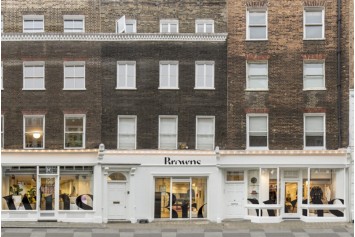