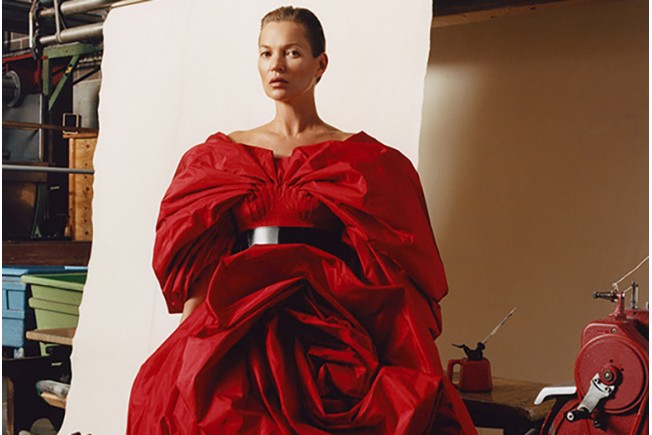 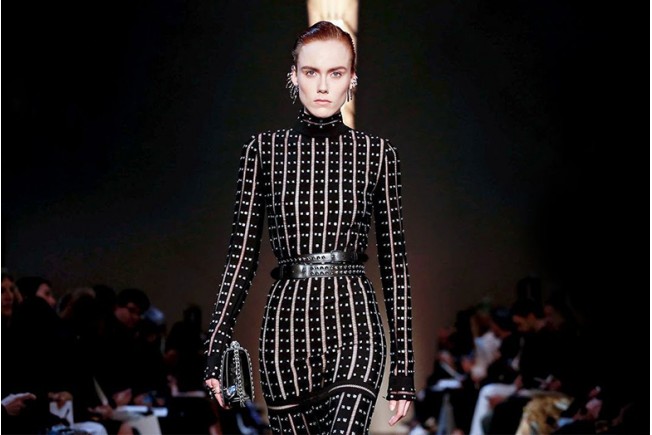 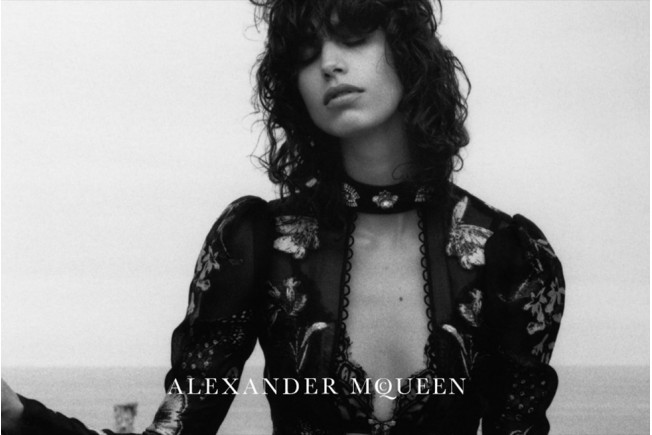 Alexander McQueen, the hooligan of fashion and its lustful Gothic style

A prominent figure in the fashion scene, the designer Alexander Mcqueen, who gives his name to the British brand, is famous not so much for a particular garment, but rather for the silhouette of his figures and the glamour/punk style. Flared jackets, shoes with studs and dizzying heels or even clothes, skirts and shirts deconstructed. He is a real fashion hooligan as its creations are characterized by a totally rebellious and fearless spirit.

Son of a taxi driver, McQueen leaves school at the age of 16 to immediately enter the world of work. After working for Savile Row, for Gieves & Hawkes and the famous theater costume designers Angeli & Bermans, at the age of twenty, he moved to Milan to work for Romeo Gigli. In 1992 he returned to London to complete his training at the prestigious School of Art in Saint Martin.

In 1996 he was hired as creative director of Givenchy in place of John Galliano, where he remained until 2001, the year in which he left the house, defining it constricting for his creativity. It is a point where Alexander McQueen makes his name known in the high fashion scene with a transgressive and shocking fashion show, to the point of being called a fashion hooligan. Catwalks such as those in which a woman without legs parades on finely carved wooden prostheses and the one in which car painting robots color white clothes are striking.

The brand has always been recognized for some distinctive traits: a mix between British tailoring of Savile Row, the acquisition by McQueen during its training, craftsmanship typical of French high fashion and the impeccable finish of tailoring Italian. The result is a luxurious Gothic style, overflowing with 'drama', romance and a continuous contrast of strength and fragility, tradition and future. McQueen's skull becomes a real logo, which adorns the garments, buttons, pins and is printed on scarves and pashminas.

In 2010, after his death the creative direction has been assigned to Sarah Burton. 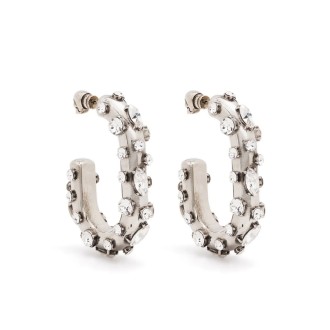 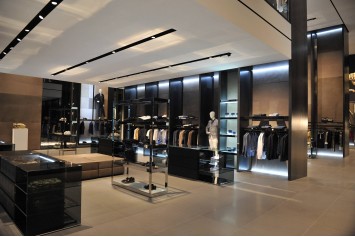 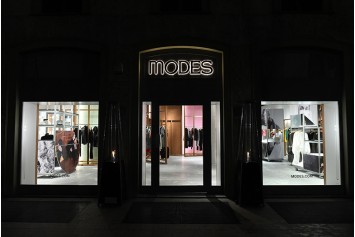 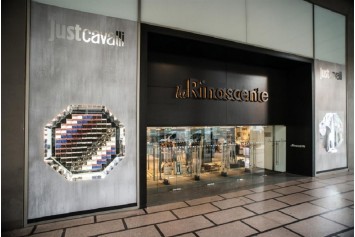 Other stores in province Milan