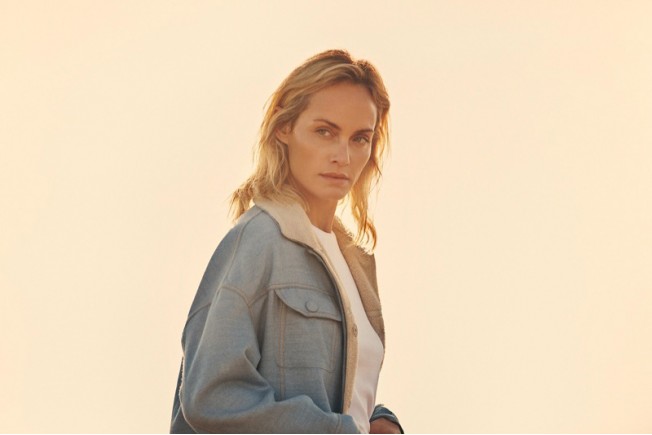 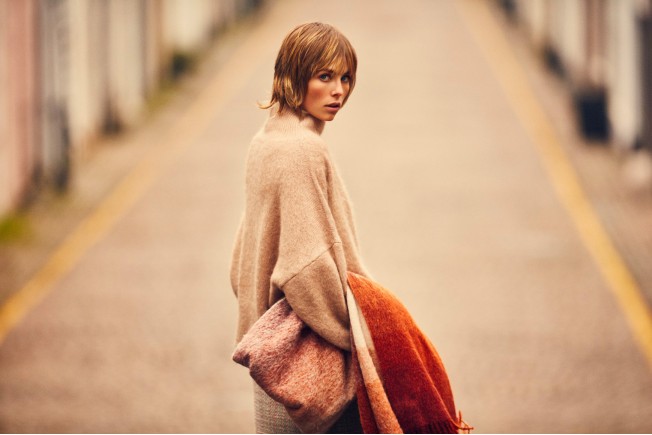 Agnona is a luxury women's clothing brand and a leader in the production of garments made with the rarest and most precious yarns: Cashmere, Alpaca and Vicuña. It was born in 1953 and takes its name from a village at the foot of the Monterosa. The company was founded by Francesco Ilorini Mo, who embarked on an adventure in the world of yarns, fabrics and creations, part of Italian history and culture.

From the beginning the company began to establish itself as a supplier of fabrics for the major international fashion houses, thus writing a chapter of the great fashion book and contributing to the prestige of haute couture precisely in its golden years.

1999 is the year in which Agnona enters the Ermenelgildo Zegna group which gives new impulses to the company, starting from collaborations with the most important photographers in the world such as David Sims and Patrick Demarchelier.

Today Agnona still represents one of the best companies of luxury clothing Made in Italy. The skill in craftsmanship is an integral part of the company's DNA and its heritage.

Agnona is synonymous with timeless elegance that is characterized by an obsessive attention to detail. Coats have always been the key items. The double, like the Double Cashmere for example, which characterizes the brand is light and warm at the same time. 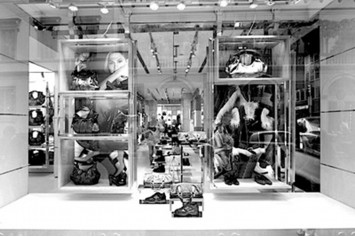 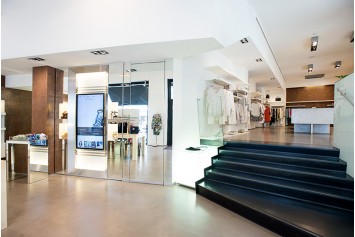