The sweatshirt is the foundation of the male wardrobe and meets the needs of all personalities. This garment is able to create unique styles, providing that extra comfort and a relaxed look. Whether it’s the streetwear style of the sweatshirts by Off-White and Palm Angels, or the sporty footprint of Adidas Original or C.P. Company, giving up this item of clothing is impossible, especially for leisure. 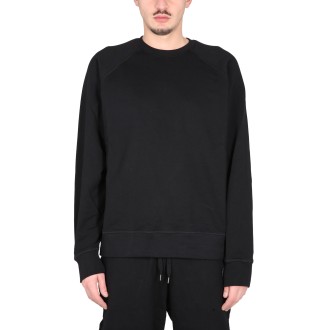 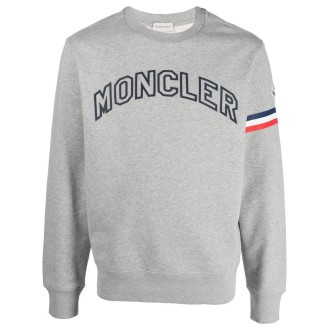 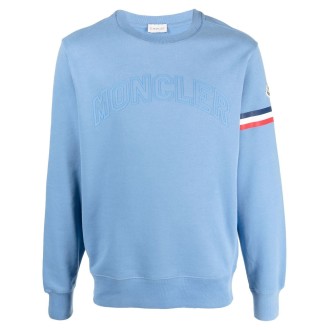 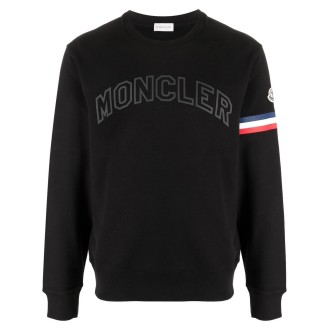 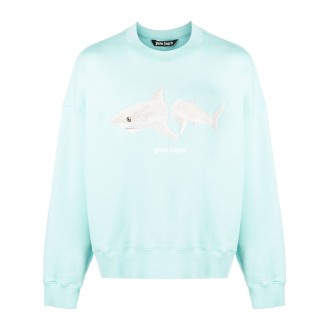 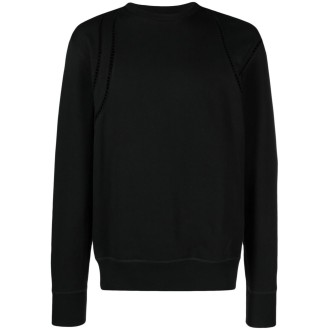 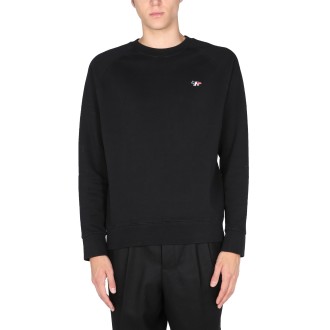 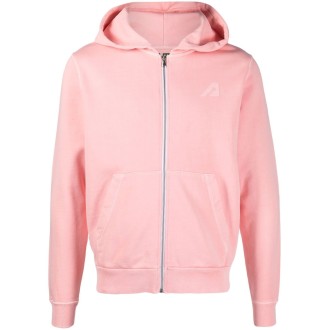 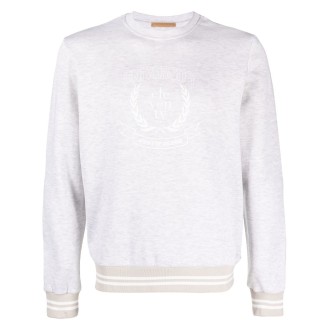 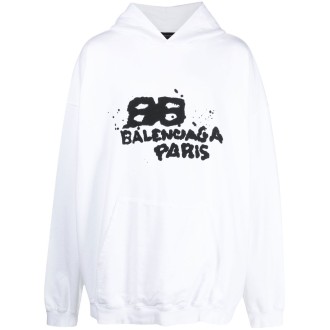 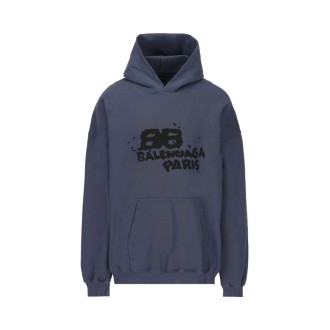 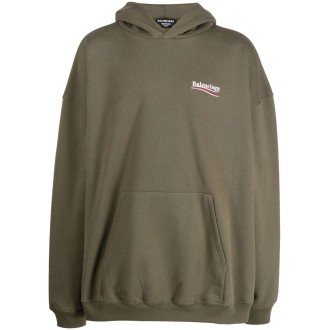 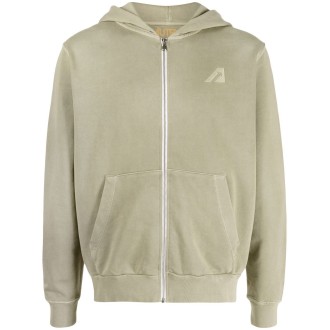 The concept of sweatshirt was born in 1926, from an idea of the quarterback Benjamin Russell Jr. while he was looking for an alternative to old-fashioned sweaters. The sportsman was annoyed by the itching and irritation caused by wool sweaters and wanted a less irritating option. With the help of his father’s clothing company, Russel Athletic, he created large, collarless, thick cotton pullovers, which evolved into modern men’s sweatshirts. Back then, they were typically cotton training jerseys.
The name ‘sweatshirt’ comes from the word ‘sweat’ and draws its origins from the need to have a breathable garment and the characteristic triangular fabric that serves to collect sweat from the neck. Today sweatshirts are used for their original purpose (as comfortable athletic clothing), but they are also worn more simply to stay warm or combined with other garments to form a fashionable outfit.

The modern version of this piece of clothing was produced for the first time by Champion. The latter, in fact, collaborating with Moe’s Sport Shop, will present in 1934, the first university sweatshirts and t-shirts with the University of Michigan’s logo. This will give rise to American collegiate attire, as we know it today.
Not only incredibly soft, but also very durable. In fact, the triangle we see on the collar is a feature that serves to reinforce the latter, especially the crew-neck sweatshirt’s one, overlapping an additional layer of textile material, thus preventing its deformation even after years of wear.

From the humble beginnings as a sportswear, this garment reached the dominance of the mass market in the 80s, with the birth of logomania. From Fendi’s ‘FF', to Calvin Klein’s ubiquitous ‘CK', sweatshirts with designer logos have become the cheap version of luxury clothing for the masses. The multicolored prints, like the baroque prints of the sweatshirts by Versace Jeans Couture or the silkscreen prints of MSGM and GCDS, provide an extra gear to this garment of purely basic nature.

The hooded sweatshirt, on the other hand, is a utilitarian garment created in the '30s in the United States, for the workers of the cold warehouses of New York. In the 1970s, this model became popular due to the emergence of the Bronx subcultures. The firsts to make use of it were the musicians of the rap and hip-hop’s world and soon to follow, even the graffiti artists became fans. The hood, in fact, allowed the firsts unlimited movements in their dance sessions, while for the latter it hid their identities. In the same period this garment is celebrated and flattered, especially thanks to the movie Rocky in which, the outfit of Sylvester Stallone is almost always distinguished by a gray hooded sweatshirt.

In the following years it will also be marketed to the general public, following the intuition of its strong potential by the biggest brands. Brands such as Tommy Hilfiger, Giorgio Armani and Ralph Lauren have made the hoodie the main component of many of their collections throughout the ‘90s. In those same years, the term 'hoodie' in America is coined, which, unfortunately, to date, has taken a negative meaning after being associated with crime in marginalized subcultures.
Other variations of this garment can be found in the construction of zipped sweatshirts or in those with pouch pocket.

Today, another great influence is Mark Zuckerberg, who challenged the canons of corporate clothing, making a hooded sweatshirt, a t-shirt and jeans his daily outfit. From being criticized by the press in the early 2000s, to being on the catwalk at fashion week in early 2010, the hoodie has gone from the symbol of moody teenagers to haute-couture heroine. Today, thanks to the return of streetwear, every maison has decided to incorporate this item in their collections. Just think of the sweatshirts by Gucci or Burberry, which are even an integral part of their campaigns.

When you aim to have a garment that is comfortable for sportswear and at the same time suitable for any temperature, you should instead rely on sports sweatshirts created specifically for this, such as those of Adidas Originals or The North Face.
Whether they are hooded or not, made of cotton, or polyester track jackets, these garments are ideal for any sports fanatic.

If we talk about track jacket, we must mention the first track top Beckenbauer by adidas that made its debut in 1967, marking a revolution, both within a brand based essentially on sneakers, and in the world of sports. The version that we find on the market today, revisits in a current key that legendary model. A sporty jacket for men, often combined with track pants, which remains faithful to the original design, with the typical ribbed knit collar and a two-way zip that ensures a practical look.
In the 90s, the first oversize tracksuit with all-over patterns, printed graphics and applied inserts appear, and are very popular in the english ‘terrace’ style. Fila and Sergio Tacchini are just the most famous cases of this outfit that had a transversal influence. Today, however, Nike and Palm Angels report in vogue color-blocking and mini logo contrast, for a relaxed style, but suitable for any context making this sweatshirt perfect not only for sportswear, but also for casual and streetwear style.

An established trend and made to last. With a hood, crew neck, zip, with prints, serigraphs, trendy or classic colors, the men’s sweatshirt is the definition of versatility. Whether it’s a workout to the rhythm of "Eye of the Tiger", a simple aperitif or a picnic with friends, the sweatshirt will always be able to bring that casual style, worthy of both the street park and a fashion show.