Never out of place, perfect in every situation and suitable for every physicality… it’s not a secret that the shirt is an evergreen of the female wardrobe. Among the many proposals, the cuts range from the classic like the shirts by Jil Sander, to the futuristic ones by Comme des Garçons passing through the more voluminous ones like the Red Valentino blouses. With the only foresight to wear it in the right way, your shirt will transform the phrase "I have nothing to wear" into an old memory! 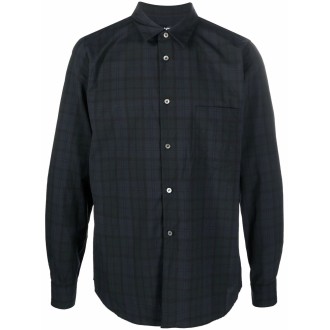 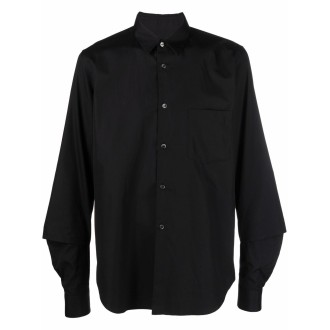 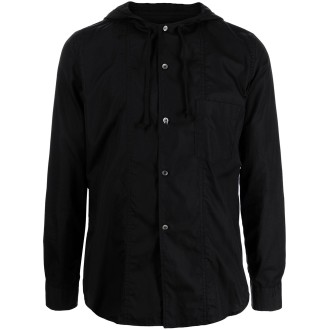 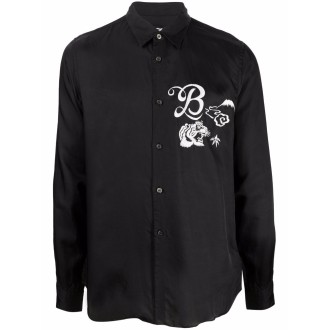 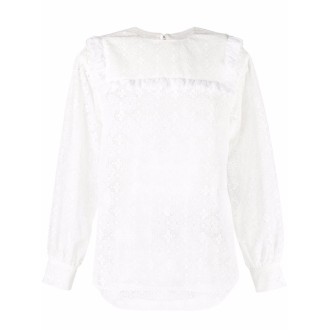 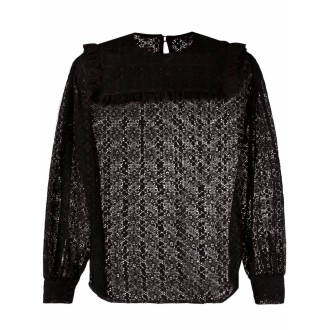 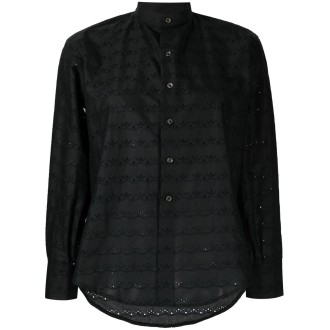 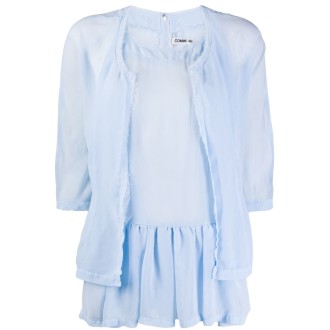 The shirt is an item known since ancient times, and the term "ancient" doesn’t mean only the last centuries of history but a real journey through time that evokes the dawn of the Roman Empire. These were the times when the shirt was worn exclusively under the tunic, as a light garment in fine linen, an ancient petticoat, not visible from the outside. Originally called "camisas", this was used with the precise function of detaching the naked body from other clothes. Only towards the end of the sixteenth century, the shirt begins to transform and takes on many of the characteristics that we still find today. More precisely, the sleeves and the first lace decorations begin to be seen, details that in the seventeenth century distinguished the aristocrats from the rest of the plebs. Over the decades, shirts are increasingly embellished with elements such as laces, buttons, cuffs, collars, etc. But only towards the end of the nineteenth century, women's shirts begin to take on color to be worn also as daytime clothing, often under a corset and combined with a long skirt, while the shirts worn at night as a tunic keep the traditional white.

Over the course of history, therefore, the shirt has undergone a real revolution, coming to be worn for various needs and at different times of the day, as well as becoming a symbol of social condition. However, it was only the early twentieth century, the decade in which women, thanks to their access to the work and university world, began to wear two-piece looks more frequently, such as suits combined with the oxford shirt, the classic male model with button-down collar and long sleeves with simple cuff.

Today, shirts are among the must-have pieces for any woman and, as a garment located close to the face, they are certainly a rather evident detail. From the simple white shirt by Aspesi, to the Pinko shirts enriched with details such as applications on the collar and pockets, there are infinite ways in which women of all ages can wear them. Starting from one of the simplest, but at the same time most elegant looks, it is a classic to combine this garment with trousers, and, if it is a shirt with lace details by Isabel Marant, Federica Tosi or Ermanno Scervino, to keep up with the trends will be extremely easy.

This is a very versatile garment and for this reason it’s possible to vary from sophisticated looks, opting for slim-fit cuts like the SPORTMAX shirts or the female version in body by Patrizia Pepe, to looks with a casual but balanced atmosphere, inserting a striped shirt by Marc Jacobs in a pair of jeans, or recreating a total denim look, opting for the jeans models proposed by MM6 Maison Margiela, Philosophy and Prada.

It is now cleared that wearing a shirt is not only synonymous with seriousness and monotony, because this is a garment that knows no style limits and can be declined in many patterns and colors. From the iconic Etro shirts with Paisley print, to the tartan ones by Burberry or the baroque ones by Versace, passing through the proposals with the GG monogram by Gucci or with the Gancini pattern by Salvatore Ferragamo, a simple shirt alone can embellish an entire look.

To play down a garment like the shirt is not complicated at all: for example, it’s possible to tie it crosswise under the breast or directly wear the cropped variants such as the Miu Miu shirts, thus making it more youthful. Instead, opting for an oversized shirt wore as a dress or for The Attico chemisier characterized by voluminous shoulders, as well as those with an asymmetrical cut designed by MSGM, can give life to a glamorous look together with pumps shoes or a boot, or with a sporty-chic outfit combined with sneakers.

Blouses also belong to the shirts' category, which embrace the female figure with greater definition and are able to give a touch of class to any look. A varied range of details, volumes and patterns make this particular blouse declinable in numerous variations: some versions of this model are the crossed blouses by P.A.R.O.S.H. or those by Nanushka with a V-neck which, by construction, are inspired by the typical Japanese kimonos.

For the fans of romanticism, both the romantic blouses by Valentino, characterized by that elegant and nostalgic allure typical of the maison, and more structured models such as the Moschino shirts that, with their balloon sleeves refer to the iconic volumes of the 80s.

Presented for the first time by Yves Saint Laurent in the Paris fashion show in 1968, the blouse is known for being a shirt with a see-through effect. This type of blouse is made of chiffon or other similar materials that give a sheer effect and make the look truly hyper feminine. For a delicate mood, the blouses by Isabel Marant Etoilè are perfect, because the transparencies are dominated by refined embroidery, while for a more sensual mood, the women's shirts can be worn with contrasting bralettes, like the silk blouses by Alberta Ferretti.

In its most jaunty version ever, the women's shirts features short-sleeved models, ideal for the spring and summer season, even more if their are made in bright colors like the very lively Marni proposals.

Finally, as a perfect passe-partout for day and night, the shirts also exist in their leather version, perfect for strong and decisive personalities, who will certainly not go unnoticed with Bottega Veneta shirts.

In short, as a timelessly elegant item of clothing, the shirt is perfect for any woman who is undecided about what to wear. Between mandarin, butterfly or half-moon collars and fabrics such as poplin, linen, twill or flannel, on SHOPenauer you can find all kinds!